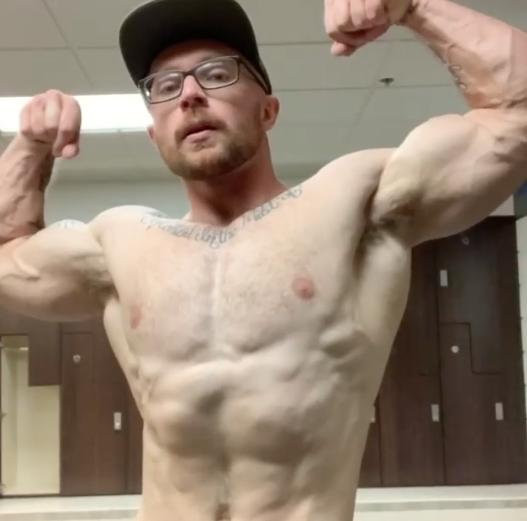 heart, and is prepared to turn the other cheek. Again.

BUZZFEED: Pete Buttigieg, as mayor, did not ignore the black community of South Bend, Indiana.

NYT: Letitia James (who progressives at one point were smearing as not progressive enough), New York's A.G., has issued a new subpoena to the NRA. She's gunnin' for ya, fellas!

LORNA LUFT: The lovely Lorna Luft — who I was honored to dine with this year — is tickled pink to have received back her Pink Ladies jacket from Grease 2. 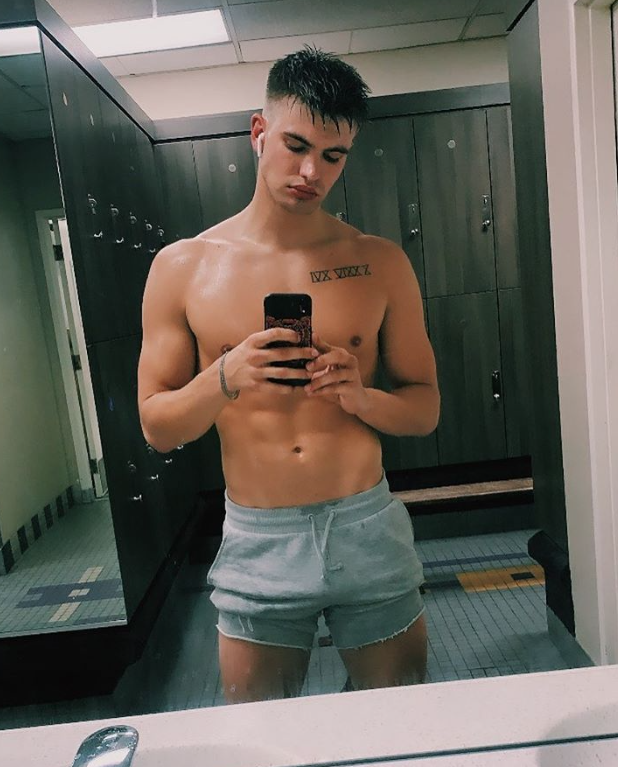 POLITICO: Much-married Rudy Giuliani's comms director was 16 years old when Trump was running for president. Now 20, she's got a ridiculously sensitive and powerful position on behalf of a sitting president's beleaguered lawyer — and her story doesn't add up. Gee, I wonder how she got the job? Oh, this is she: 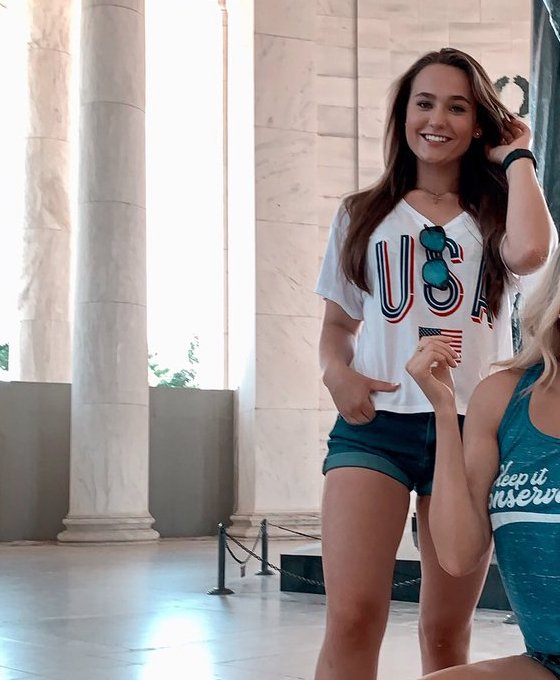 Like, Rudy is her boss 'n' stuff! (Image via social media)

CNN: Miss South Africa was crowned Miss Universe this week, but it was Miss Myanmar who made history — as the pageant's first out lesbian contestant.

PRESS HERALD: Someone told Sally Struthers to break a leg in her new production of Annie — and she did.

DAVID EHRLICH: Are these the year's 25 best movies? Check them out:

THE 25 BEST FILMS OF 2019: A VIDEO COUNTDOWN from david ehrlich on Vimeo.