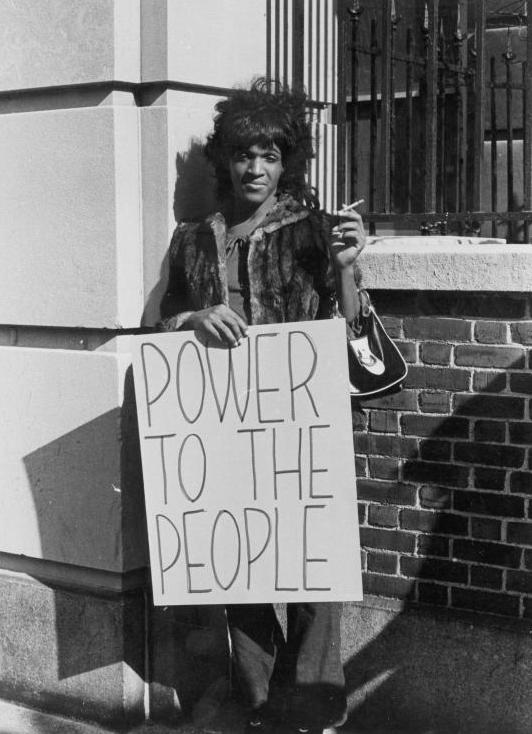 The first-ever recording of activists Marsha P. Johnson and Sylvia Rivera has been found ...

In the audio, recorded 49 years ago this month, 19-year-old Johnson and 25-year-old Rivera spoke as members of S.T.A.R., the Street Transvestite Action Revolutionaries. They were interviewed by 20-year-old reporter Liza Cowan, who says:

In December of 1970, I was 20 years old, and working as a staff producer and reporter at WBAI-FM, listener-supported radio in New York City. It was a year before I came out as a lesbian. I was new to feminism, and I’d had no previous experience with people who at the time were referred to—and referred to themselves—as  “transvestites” or “cross-dressers.” But I’d always been interested in clothing. And I was curious. I decided to interview some transvestites about clothing and sex role stereotypes.

It's an invaluable piece of LGBTQ history, and it's now been found and digitally preserved.

Check out Making Gay History for the full recording.