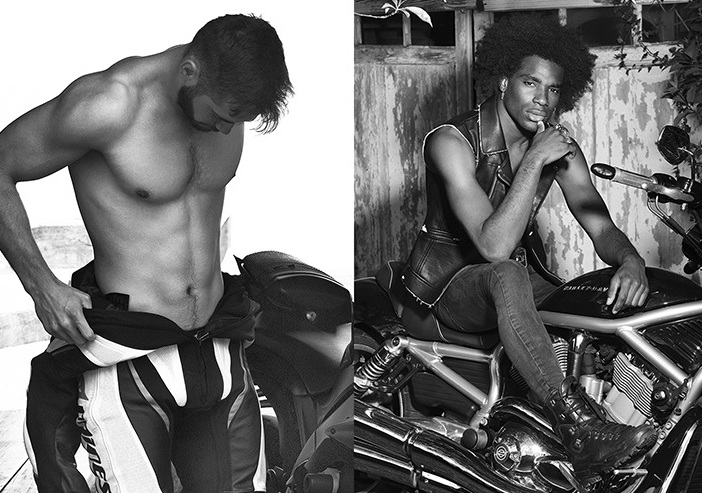 KENNETH IN THE (212): This new Fred Goudon calendar looks unmissable. 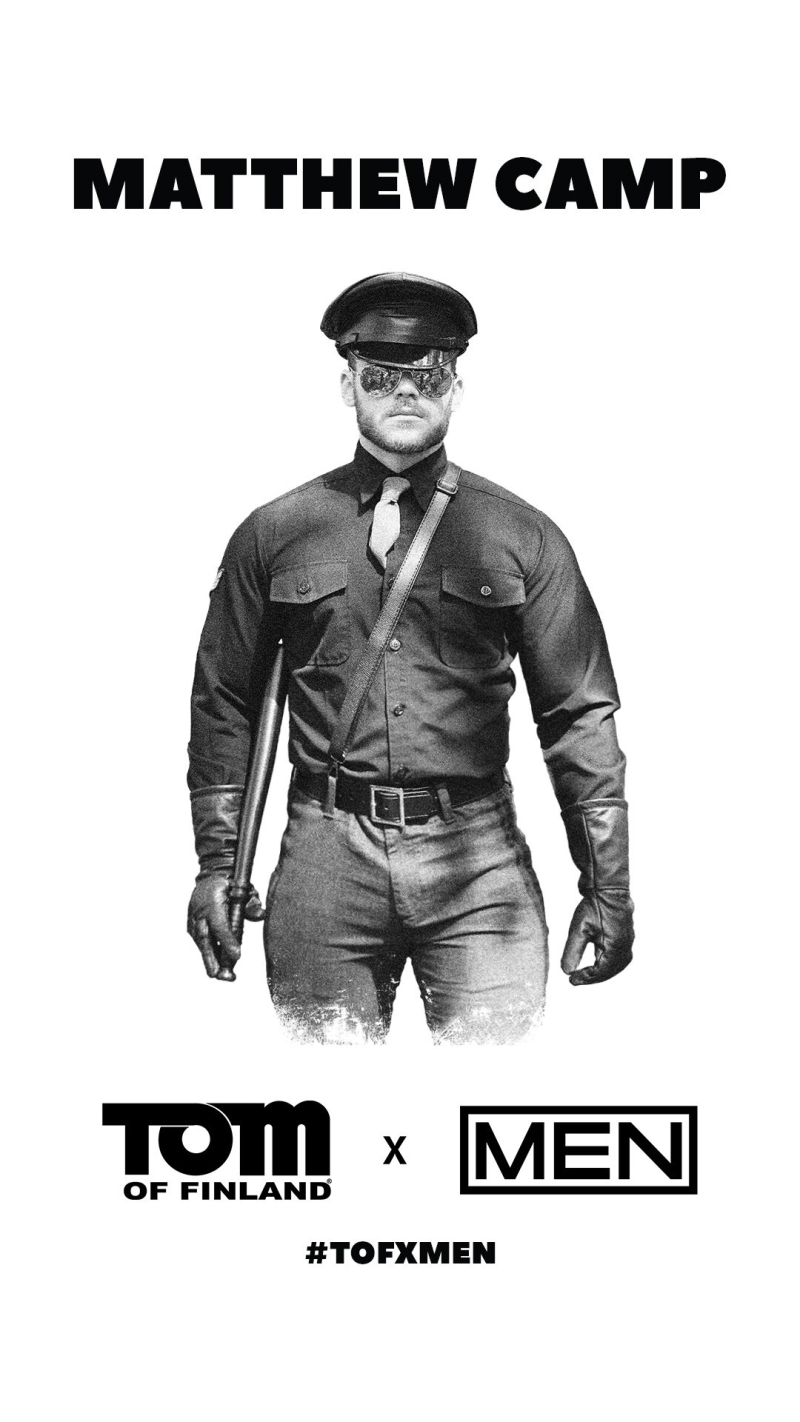 If the uniform almost fits, wear it. (Image via Tom of Finland x Men)

DLISTED: Princess Anne and Justin Trudeau were caught gossiping about Trump, causing the Infant-in-Chief to throw a fit, call Justin “two-faced,” cancel a meeting and leave the NATO summit in a tizz. But Princess Anne once told a would-be kidnapper it was “not bloody likely” that she would go anywhere with him, and she also hasn't got the time of day for the Queen herself:

DC HOMOS: Belligerent bottom looking to get his shit wrecked gets thumped by his sassy mom:

MOM OF THE YEAR pic.twitter.com/s2Rp95In4O

VIBE: Billy Dee Williams quietly walks back reports that he is gender fluid.

TWITTER: Andrew Yang is such an idiot. We deserve better:

ABC NEWS: This clown allegedly left a young male relative on the side of the road because he suspected the kid was gay. 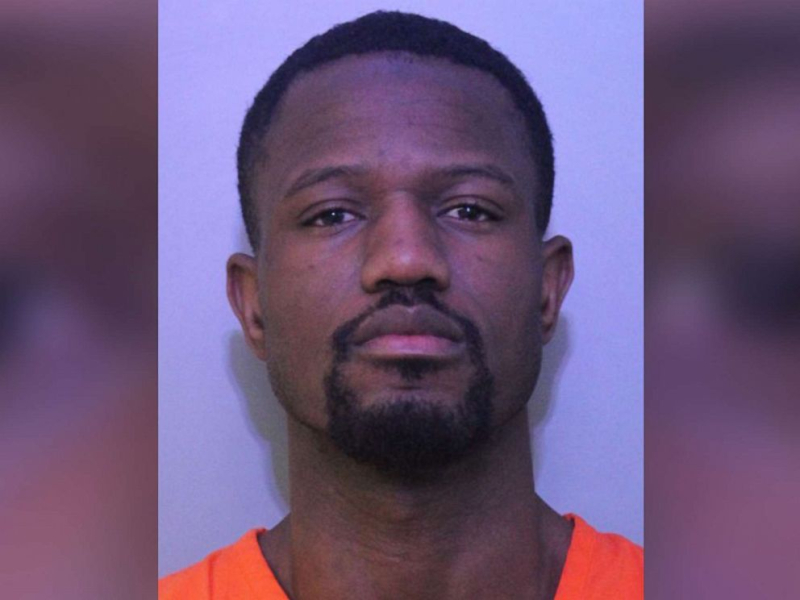