The Tragic End Of 25-Year-Old Kevin Bacon, As His Accused Killer's Estranged Husband Speaks Out Comments (0) 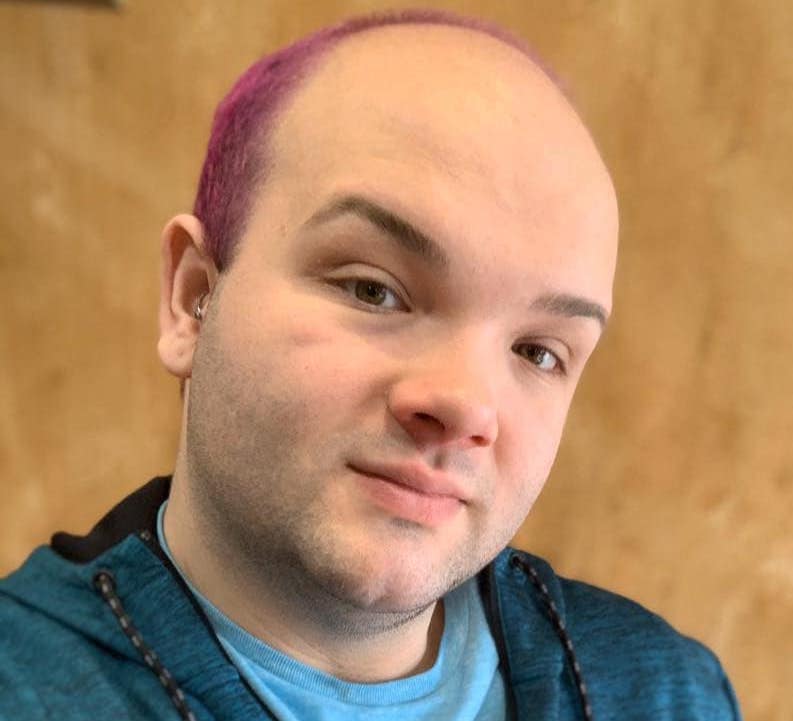 On Christmas Eve, 25-year-old Kevin Bacon (no relation to the actor) told his friend and roommate Michelle Myers he'd met a guy on Grindr and was heading out to hang with him.

Coming from my neck of the 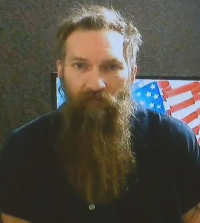 woods — I'm from Flushing, Michigan, he lived in neighboring Swartz Creek — he probably never dreamed his life was about to end. Things like that don't happen in smalltown Michigan. He wasn't looking to tempt fate, he was just looking for what we are all looking for — something to make life sweeter for a while.

Bacon met up with Mark Latunski, 50, of Morrice, Michigan (pictured, inset), and then disappeared. His car was found in the lot of a Family Dollar store. Inside it, the clothes he'd been wearing, his money, his cellphone and more.

Finally, once police identified Latunski as the man Bacon had intended to meet, thanks to FB messages provided by Bacon's dad, a search of his property led them to Bacon's body in the basement. The alleged killer is now charged with open murder in Bacon's killing and dismemberment.

Apparently, Latunski his longstanding mental issues, and has been accused of kidnapping in the past but was ruled unfit to stand trial. 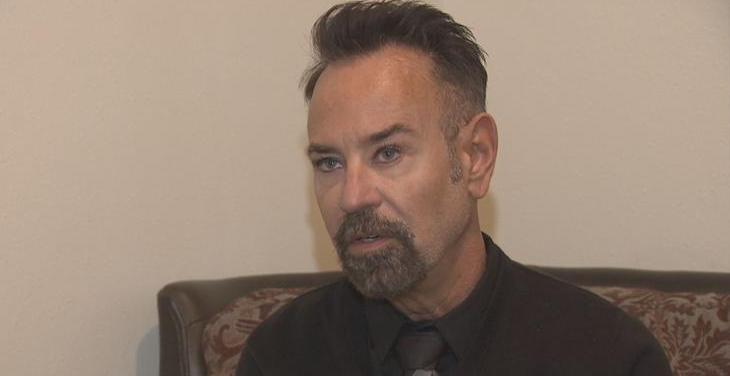 Latunski's drama-queen estranged husband Jamie Arnold has given more than one interview, trying to clear up rumors as to how he didn't know something was wrong. Arnold said he last spoke to Latunski on Christmas Day, but later admitted he'd spoken to him two days later during a rental-car exchange. (Dude, you should have STFU, it's not about you.)

On December 28, Myers updated all those who had been anxiously keeping dibs on her progress in her search for Bacon, writing movingly of their bond:

It’s hard to put into words how the last few days have been, how I’m feeling, and how things are right now.

Kevin could brighten up any room he walked into. He loved talking about hair, makeup, fashion, and music. He LOVED Taylor Swift, Lady Gaga, and Jeffree Star. He was amazing at making vivid hair colors look great and was passionate and creative about his hair work. He loved the color Tiffany Blue with a passion. He loved getting tattoos. He also loved his friends and family so much. He came to my band concerts at MSU and while I was in the marching band. He came to my senior recital and was my own personal hairstylist, even dyeing my hair the night before as a graduation gift.

We always were able to vent to each other. He was always so empathetic and gave me great advice and perspective when I needed clarity. He was like my own personal therapist.

I remember asking Kevin not too long ago what his dreams were. If there were no limitations and he could be anything. He said he wanted to be a hairstylist for the runway and wanted to work as a hairstylist in a major salon in a big city. I believe he fully could’ve accomplished these dreams. He was so creative.

Kevin has had an ongoing struggle with mental health. He wanted so desperately to be happy, but sometimes that was a real struggle for him. But he always wanted to better himself and sought help when he needed it. He was always honest and transparent about things. But he always put others first before himself and was self-sacrificial in his actions. He’d make others happy sometimes at the expense of his own happiness because he cared so much about his loved ones.

He felt things so deeply and emotionally. He always put his heart into the things he did. He was so compassionate, caring, and loving. He was intuitive and intellectual.

I wish it didn’t have to be like this. I am so thankful I was able to call Kevin Bacon my friend and like a brother to me. I’ll never find anyone else like him. He’s irreplaceable. I’m not ready to say goodbye to my Kevin.

RIP to this young man. He didn't deserve a second of this, nor do his family and friends.

Bacon's sad demise caught the attention of makeup guru and influencer Jeffree Star, who read that Bacon had been a fan. He generously gifted Bacon's family with $20,000 and offered his condolences:

RIP KEVIN 😥 I’m devastated to hear of the passing of someone from Michigan who lived their life fearlessly and was taken too soon 💔 Please help his family in this horrible time: https://t.co/4sRUjumxtl #StarFamily https://t.co/FjVAxaaJgj