ABOVE: It was my birthday (yesterday).

BELOW: Keep reading for Gus Kenworthy flirting with the Old Gays, a Spacey accuser dies (again!) and more ... 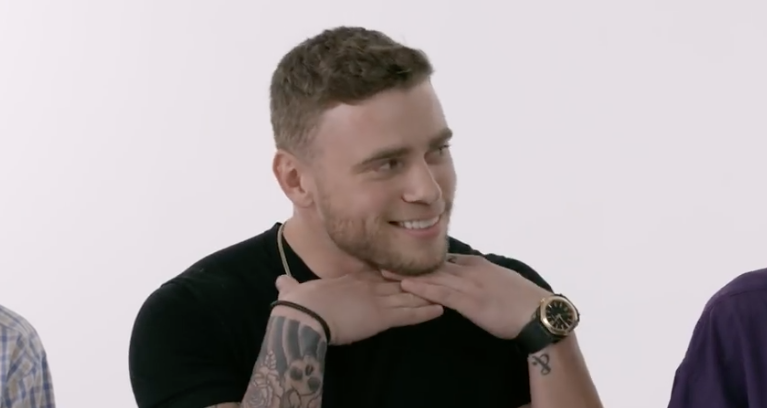 Gus was right at home with his oldest fans! (Image via video still)

OMG.BLOG! (WORK UNFRIENDLY): The Old Gays got a chance to meet Gus Kenworthy, who is 100% going to be that Old Gay one day, with that sense of humor. 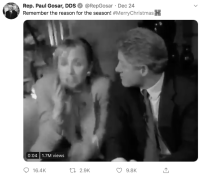 has died in 2019 — former Norwegian royal Ari Behn took his own life at 47. He had previously accused Spacey of groping his testicles at a Nobel Peace Price concert.

Remember the reason for the season! #MerryChristmas

This would be the same guy whose own family campaigned against him.

KENNETH IN THE (212): Happy 10th to “Tired Old Queen at the Movies” Steve Hayes! I guess he's even more tired and even older, but still, he marches on.

ATTITUDE: A popular British comedy show took pains to use the word faggot in a cover of the Pogues' controversial “Fairytale of New York” song on its Christmas Day special. Cast member James Corden's character exclaimed, “I love this part!”

Do people not understand that regardless of the song's origins and context (the character who sings the word is not a heroine), any time it's sung now it emboldens people dying to go back to using the word “faggot”? They cheer at the chance. Every time. 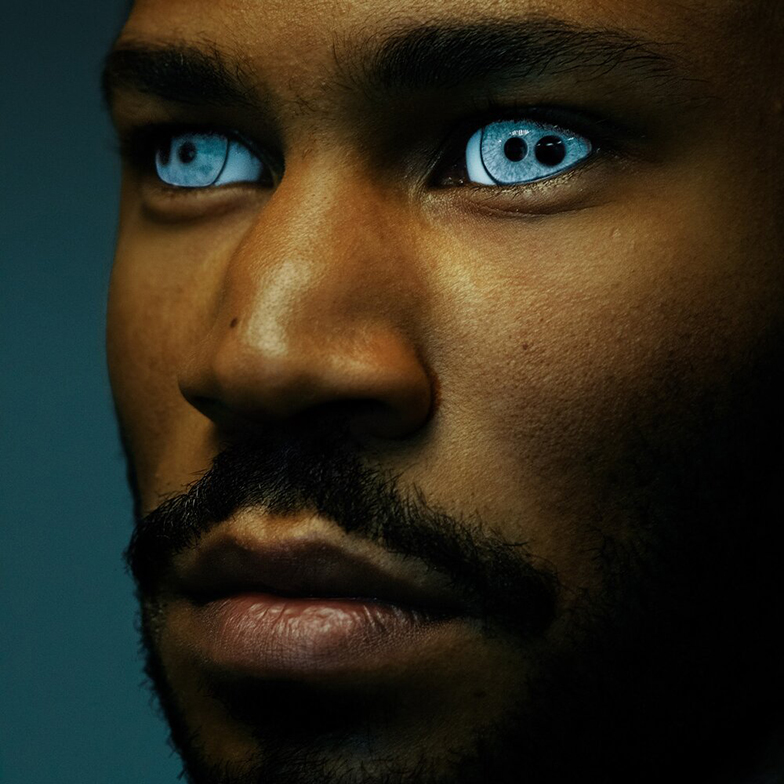