ABOVE: The above hypermasculine pic was shot by a woman.

BELOW: Keep reading for the return of a controversial gay classic, Pelosi's impeachment strategy, the woman who left the Black Eyed Peas moments before they became iconic and more ... 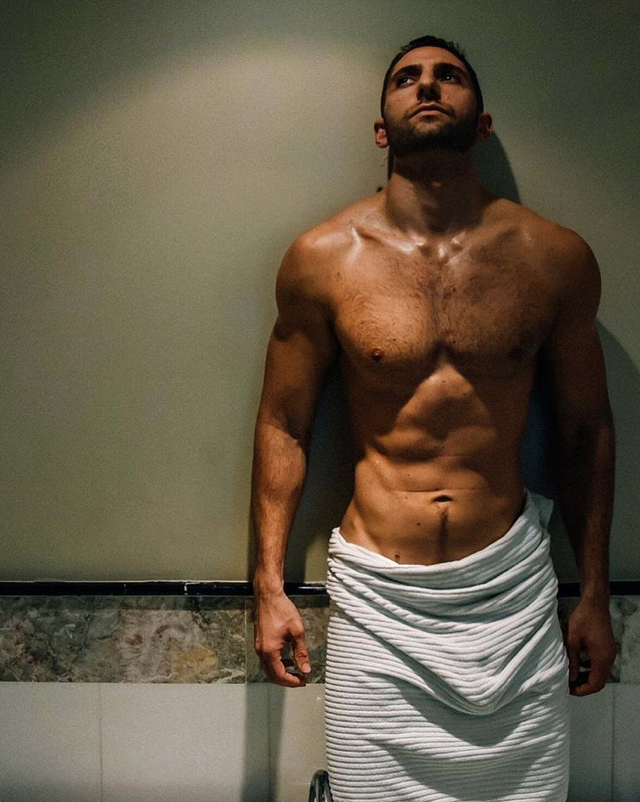 Pat, can I buy a towel? (Image via Instagram) 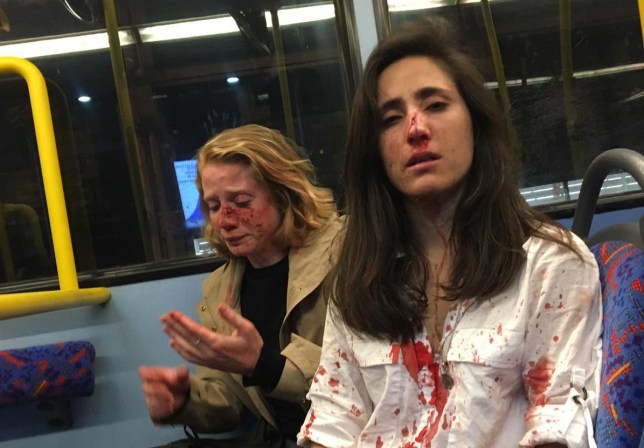 METRO UK: The 16-year-old boy who attacked two women on a London bus after egging them on to kiss won't even spend time in jail.

HUFF POST: This is the first time I can remember a politically crafty idea originating on social media (okay, via Laurence Tribe, not exactly a 20-year-old influencer account) and possibly being adapted by the Dems — Pelosi is possibly going to hold off on sending Trump's impeachment to the Senate for a trial. The Senate, as it stands, would never convict Trump and would do its best to mock the impeachment and score political points, so by not sending them over, it negates the Senate's impact. They could also be sent over at any time, as could any future impeachment articles. Pelosi is a boss — whatever she decides, I'm on board.

GR8ERDAYS (FOLLOW, PLEASE): Hottie of the day is one you may not know ... 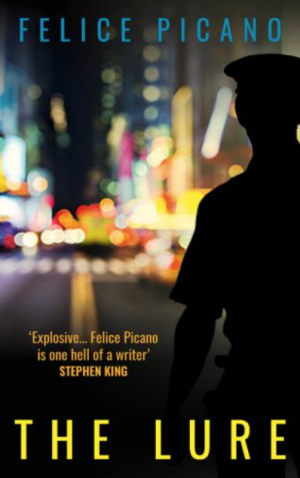 now 75, talks with The Guardian about his best seller The Lure (1979), a novel about a serial killer in the gay bar scene in NYC that was highly controversial — among both conservative readers who objected to the graphic subject matter, and gay readers, who were pissed that Picano was painting a lurid image of gay life at a time when Gay Lib was struggling:

“For many years before, men older than me had had to hide their lives, lead two lives, and I wanted to show people what it’d be like to do that. In this case he was hiding his straight life. I wanted to do a neat reversal of what it is like to hide part of your life,” says Picano. “Noel goes into that world and suddenly he’s awake all night and asleep all day. Everything starts changing for him as a result of that.”

When it was published in 1979, The Lure became the first gay-themed book to be picked up by the Book of the Month club in the US, it was an instant hit. (“They did me a wonderful favour, writing ‘Warning: sex and violence’ on the cover,” says Picano.)

Stephen King called Picano “one hell of a writer,” but not everyone approved. The Lure was hugely controversial with conservative readers and some gay readers because Picano, in his words, had “exposed what I called the dirty laundry of gay life, the whole night-time scene. In order to get mainstream acceptance, a lot of organisations said we should never show that side. My feeling was, 'I’m a modern author, I need to show what life is like, the good side and the shady side.' I absolutely stand by that.”

He was even shot at in his apartment while he was working, by an unknown assailant: “My windows were open to the street. I heard the bullets and dropped down from my desk. We found the marks on the wall.” 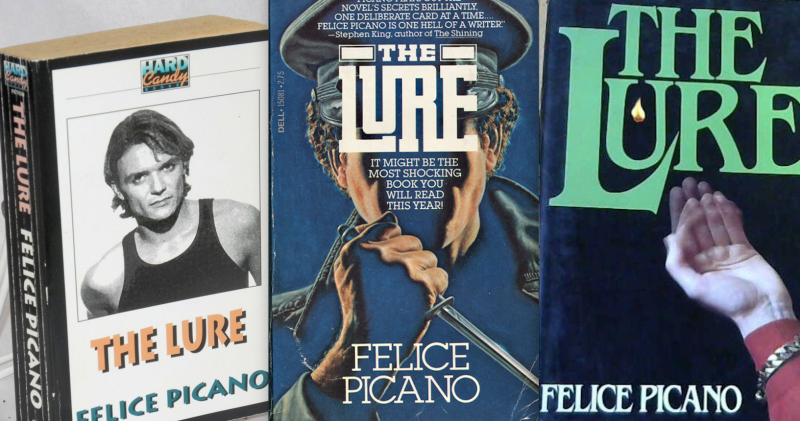 DLISTED: The highest-paid person on YouTube is ... 8. Years. Old.

EXTRATV: The death of Brian Tarantina, the actor from The Marvelous Mrs. Maisel who died this year in his Hell's Kitchen, NYC, home, has been confirmed as an accidental overdose of multiple drugs. 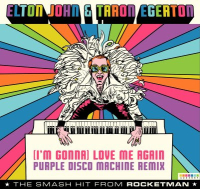 KENNETH IN THE (212): In praise of guys with everywhere-hair.

OMG.BLOG! (WORK UNFRIENDLY): “I quit the Black Eyed Peas. Then they became famous.”

INSTAGRAM: The designer of my Encyclopedia Madonnica 20 and my co-author on MLVC60, Anthony Coombs, was the latest Madonna fan to get an audience with the icon and buy her Polaroid selfie. His experience should help explain why people spend so much $$$ — it's not only for the valuable artifact, and it's not only for charity, even if both are good reasons. 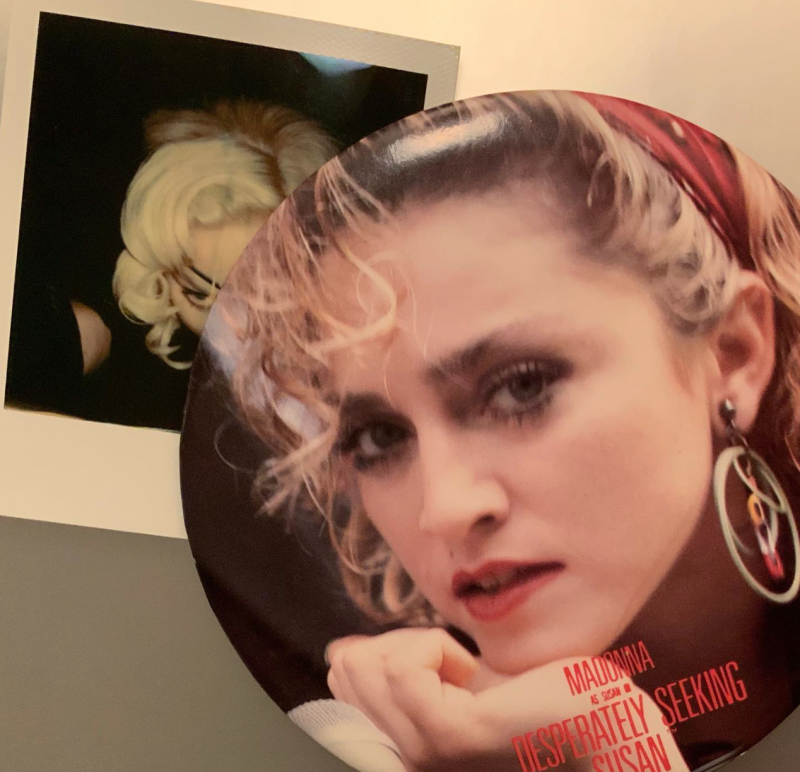