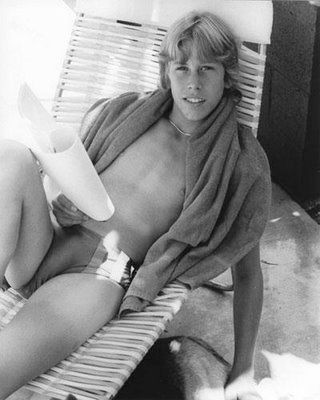 Philip was a teen idol for a decade. (Image via pinup)

Philip McKeon, who played Tommy on Alice (1976-1985), and who was the big brother of fellow actor Nancy McKeon, died Tuesday at 55 following what is being described as a long illness.

We are all beyond heartbroken and devastated over Phil’s passing. His wonderful sense of humor, kindness and loyalty will be remembered by all who crossed his path in life.