Shove Will Save The Day: Drag Queen In Viral Video Apologizes Comments (0)

A viral video of Cara shoving an overexuberant patron out of her way during a performance has gone viral. The woman is seen dancing into Cara's performance space (obnoxious) before Cara physically removes her and keeps on dancing.

While there is debate as to whether to patron had it comin', the outcome — spoiler alert — seems to be copacetic ... 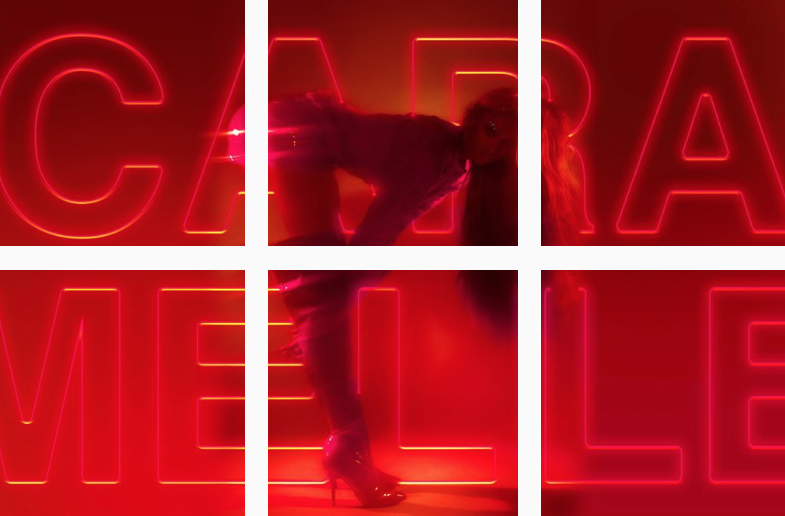 First, here is the shove:

Maybe after too many Prosecco’s @theexhibit #balham but still as @RuPaul taught us #DragIsNOTaContactSport ! #SafetyFirst pic.twitter.com/IkItNJaUxT

I get that it's funny — as many unfortunate things can be — but it's assault, plain and simple, and it could have led to serious injury. It's also, don't forget, a tall, strapping man manhandling an obviously weaker (and probably impaired) woman. The woman is being a boor by intruding, but that doesn't excuse physical violence.

The good news is that Cara Melle agrees. She posted about how bad she felt and how concerned she was.

To everyone that is commenting harshly on this video … I apologized to this woman and I did not mean to push her that hard. She was informed beforehand to not get in the way of the performer. She did anyway. She got in the way of me, and I meant to push her out of the way but I ended up shoving her. I apologized to her, we took photos after, she is fine. She had a great time, she got two bottles of Prosecco to go home with! She had a fabulous time, we took pictures together, we kiki’ed and I felt horribly for it. Honestly, it ate me up that entire night.

Thank you to everyone that's been messaging me in support, in light of recent events. I truly appreciate you all for being by my side and showing me so much love ... Just know that I take complete ownership for my actions. I did not mean to offend, injur, or cause any harm to anyone.

So, she apologized to the patron, who accepted, they posed for photos together and the patron was gifted with two bottles of booze (not sure that is the best reward!). It's over ... but a meme is born.