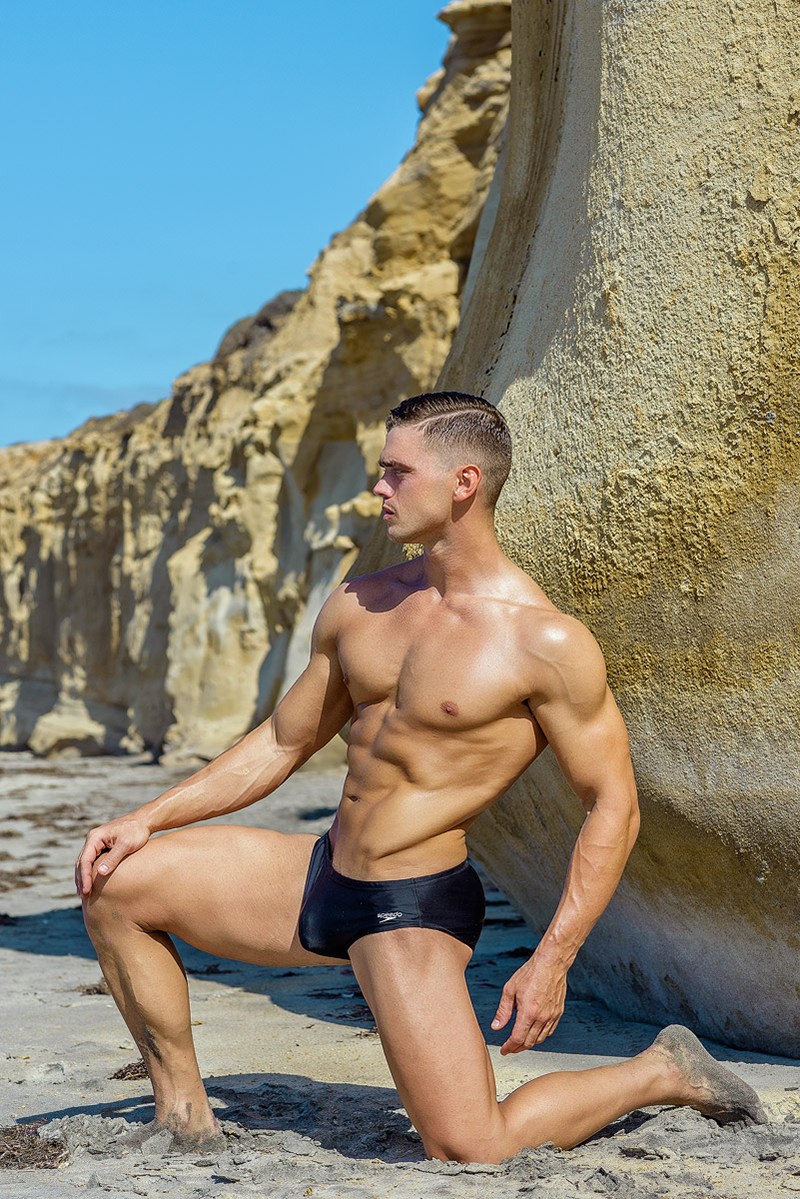 GAYNRD: Peter Staley sticks up for Mayor Pete, even as some other gays Russia to judgment over the fact that Pete once volunteered for the Salvation Army and a host of other nonevents.

Speaker Nancy Pelosi: "The facts are uncontested: the president abused his power for his own personal political benefit at the expense of our national security." https://t.co/unOrC7jC7C pic.twitter.com/zUEkx9Jp1X

WAPO: Jonathan Capehart points out that Mayor Pete did NOT say being gay = being black.

The president abused his power for his own personal political benefit. The president’s actions have seriously violated the Constitution. Today I am asking our chairmen to proceed with articles of impeachment.

The world is laughing at President Trump. They see him for what he really is: dangerously incompetent and incapable of world leadership.

We cannot give him four more years as commander in chief. pic.twitter.com/IR8K2k54YQ

YAHOO! ENTERTANIMENT: Hillary Clinton says, “Contrary to what you might hear, I actually like men,” in response to Howard Stern quizzing her on lesbian-affair rumors. 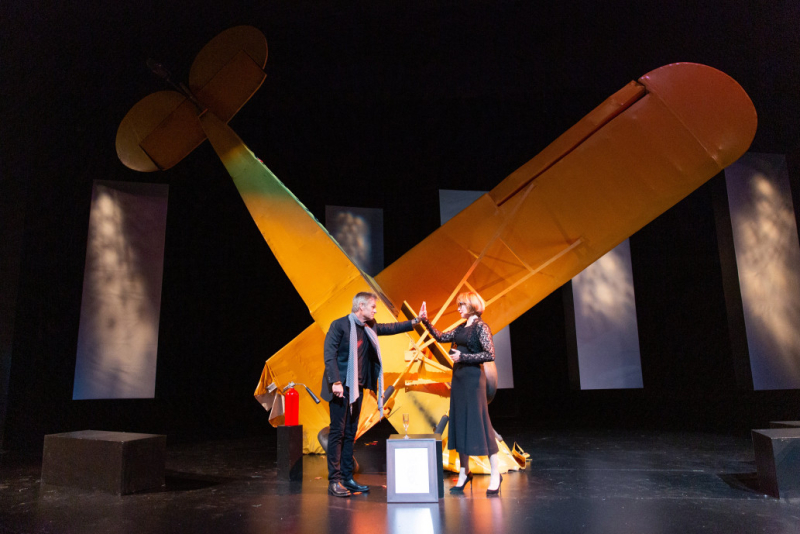 NYP: Stefanie Powers, in a new off-Broadway play, talks about Once Upon a Time ... in Hollywood (I don't know why they felt they had to trivialize it), being one of the last contract players in the '60s (“MGM wanted me for The Girl from U.N.C.L.E. They bought my contract from Columbia, and the studio was happy to sell me”) and alllll about Tallulah Bankhead, the woman with whom she co-starred and who she later played (“I would hear her pound on the wall, and I would come into her room. She wore no clothing. She was naked, having a conversation”). 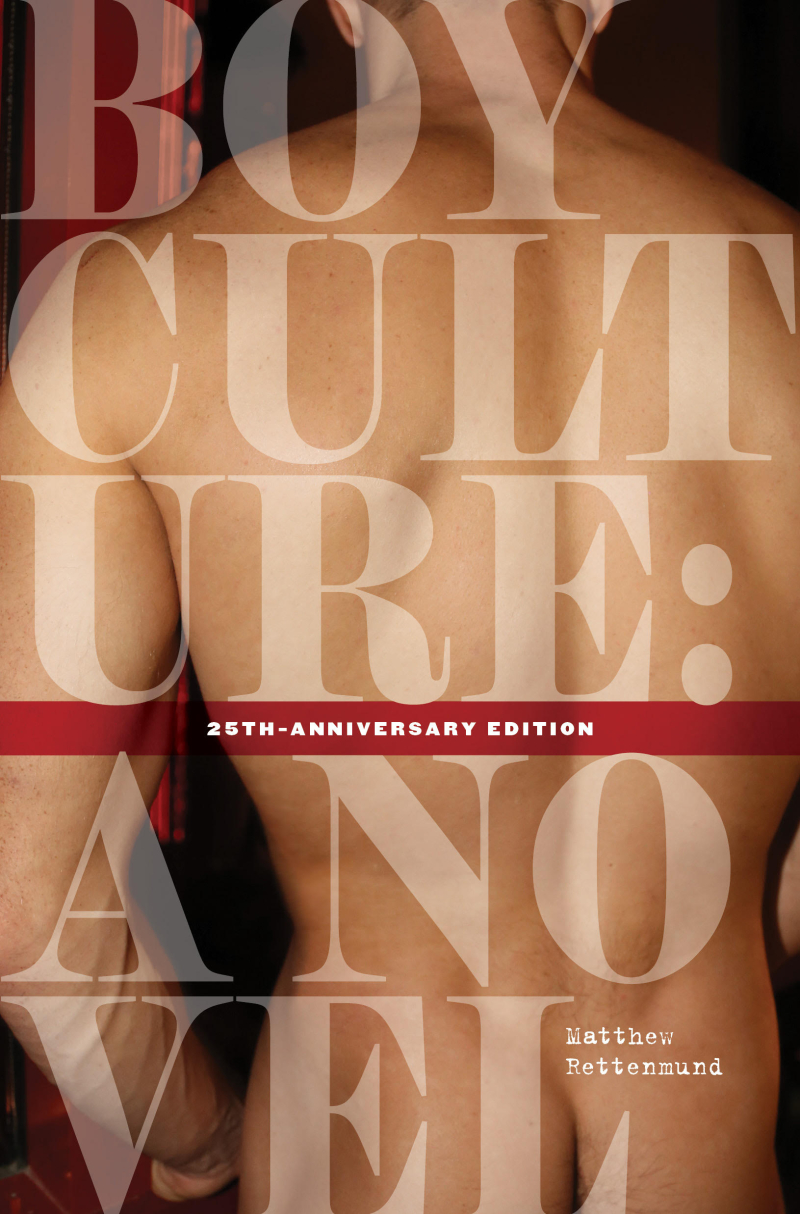 Get 'em while they're hot! (Image by Matthew Rettenmund/Boy Culture LLC)

BOY CULTURE: Order my book today, and there is a good chance you'll have it before the holidays — I'm getting my shipment in as we speak.

KENNETH IN THE (212): When his pants and his sweater are in a war to see which can be tighter.

SLATE: Under Trump, Sarah Pitlyk — rated not qualified for the role — has been confirmed by the Senate to a lifetime role as part of the federal judiciary on a mostly party-line vote (awful Sen. Collins was the lone Republican to do the right thing here). Pitlyk has never so much as tried a case, but the reason right-wingers love her is that she is not only anti-choice, she is against surrogacy and IVF. Tell me again how sharia law is what we should fear actually being implemented: