DNA: Showing off the Score Brief, Tommy is a godsend. Or a god?

GREG IN HOLLYWOOD: December 1 is Bette Midler's 74th birthday! Follows appreciated at Gr8erDays, and Greg counts the many ways he loves the gay icon.

POLITICO: I like this turn of phrase — Amy Klobuchar calls the Ukraine scandal a “global Watergate.”

JOE.MY.GOD.: Why Trump is no ally — a World AIDS Day rebuke. Plus: Yes, he has AGAIN left out any mention of LGBTQ people in his World AIDS Day proclamation.

BUZZFEED: Dakota Johnson seemed slightly uncomfy while being grilled by Ellen DeGeneres. When DeGeneres made a big deal about not being invited to Johnson's 30th birthday party, it eventally came out that DeGeneres was away that weekend — the unspoken reality being that she was watching baseball with George W. Bush.

They're hot! (GIF via GIPHY) 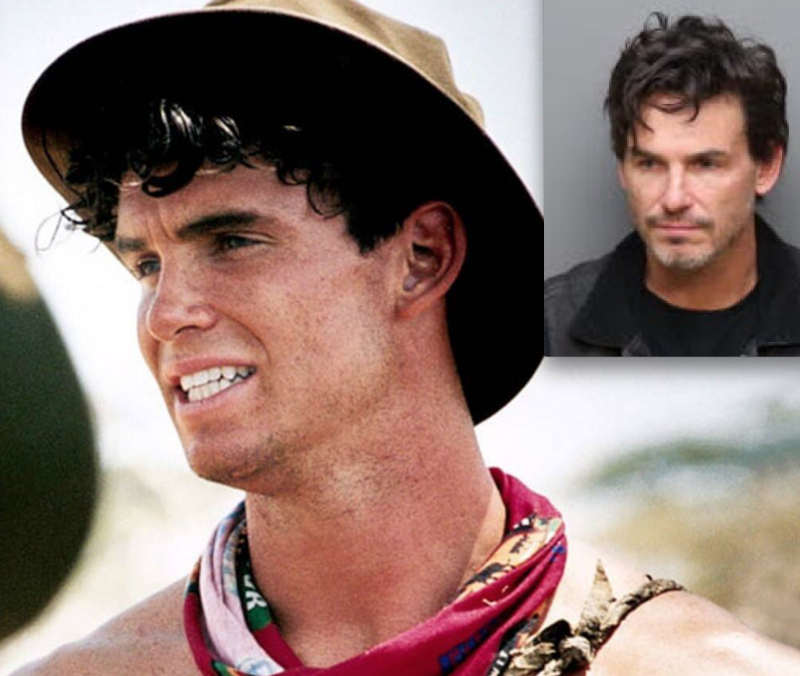 Voted off the island (Images via CBS & mug shot)