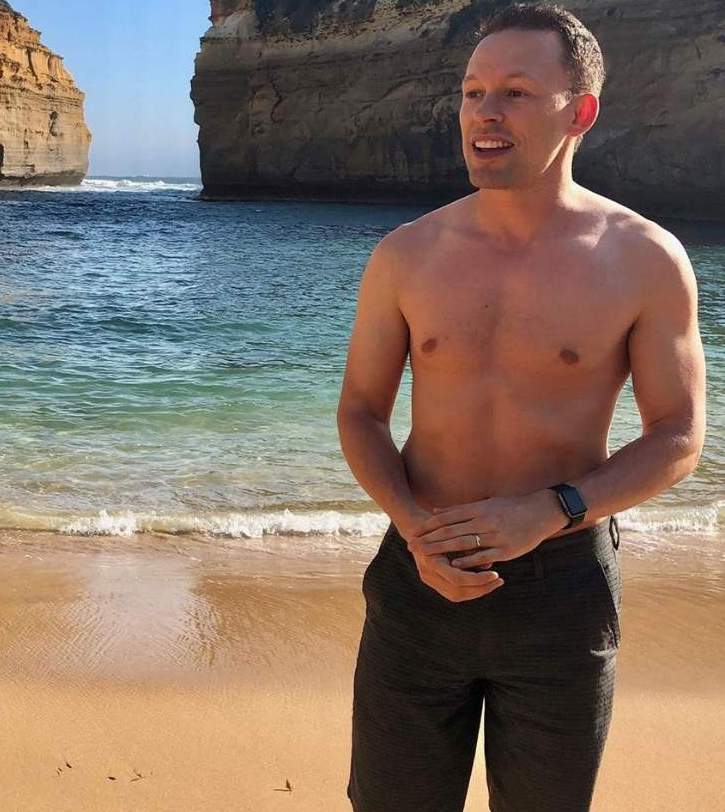 Rimer left at the altar by the Sheraton (Image via NomadicBoys.com)

TOWLEROAD: Canadian influencer told by Puerto Vallarta Sheraton it won't host his gay wedding 'cause it's a gay wedding.

THE CONVERSATION: Do those 10-year challenges foster anti-femme and other body-negativity feelings? I don't know, but the link led me to the above meme, which is hilarouthhhh.

POLITICO: Nancy Pelosi is the only one doing any presidenting.

NYP: Youth minister who smacked female reporter's butt during live telecast stands accused of inappropriately touching (the spank) and also grabbing her in that moment. Her face in the video is the best evidence that she isn't blowing things out of proportion. P.S. He's now saying he touched her back,

but isn't sure where. Yeah.

MEDIUM: The Queer Eye Japanese episodes were not just ill-conceived, they were awash in harmful tropes, images and encounters — so writes Steven Wakabayashi.

NYT: This is Hitler Time — Trump is signing an executive order ostensibly to battle anti-Semitism ... but really to take action against protests that affect the government of Israel, two separate things. In so doing, he's going to declare Judaism a nationality. So, Jews are foreigners. What's next?! 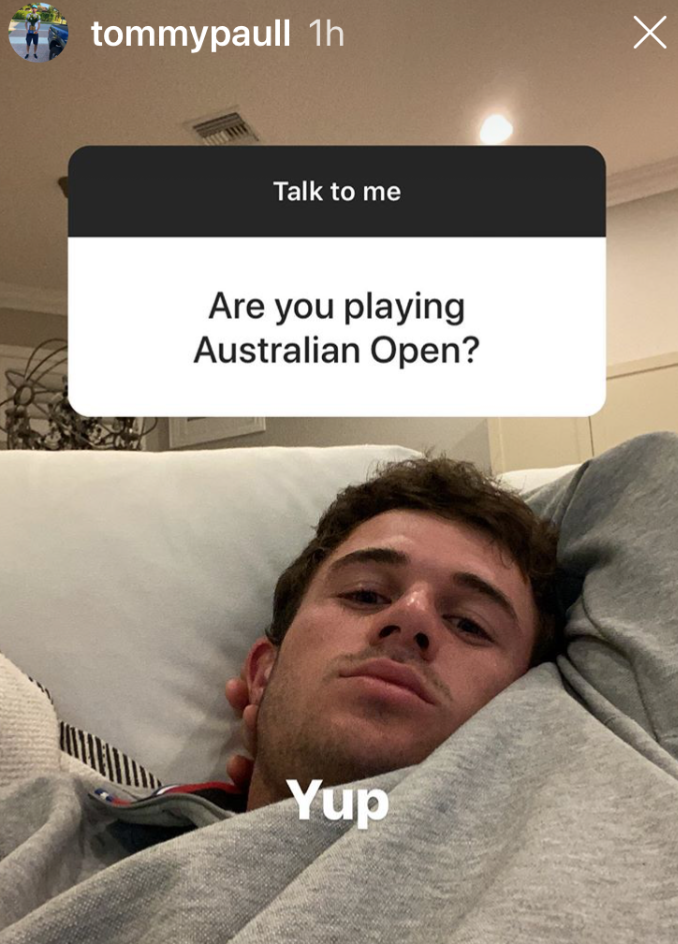 BBC: Don't miss Circus of Books on Netflix this spring. It's the best my-parents-were-porn-titans doc ever: 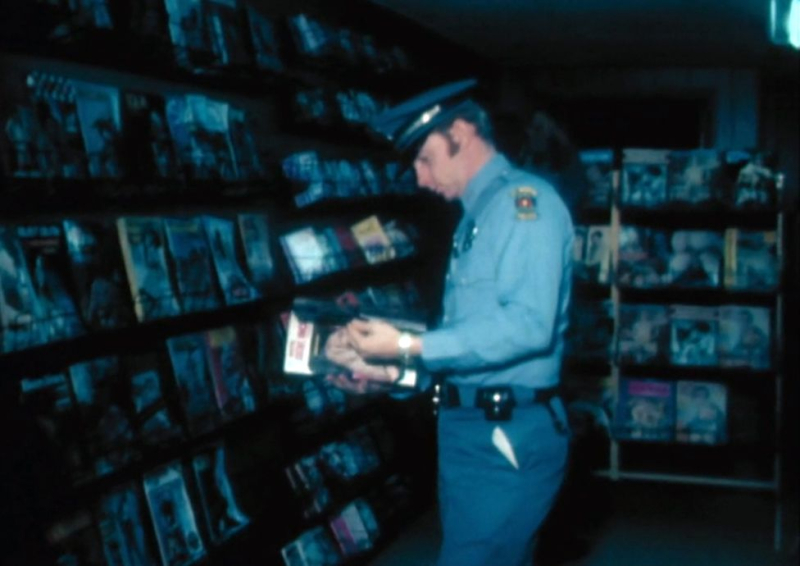 ABC NEWS: Never in my life have I seen a mother place a baby that age on a fucking counter, let alone while trying to buy a gun. Priorities:

CLUTCH CATCH: Surveillance footage shows a pawn shop manager swoop in to save a baby who toppled head first off the counter as two women shopped for a gun in Utah. https://t.co/Se3HmZsrBK pic.twitter.com/THO8DK5qv6

GR8ERDAYS: Dionne Warwick sang at Le Chalet at L'Avenue at Saks Tuesday night to promote her Dionne Warwick & the Voices of Christmas album. Her granddaughter Cheyenne Elliott showed up for two duets, one of which had the room roaring its approval — the AIDS-charity #1 “That's What Friends Are For.”