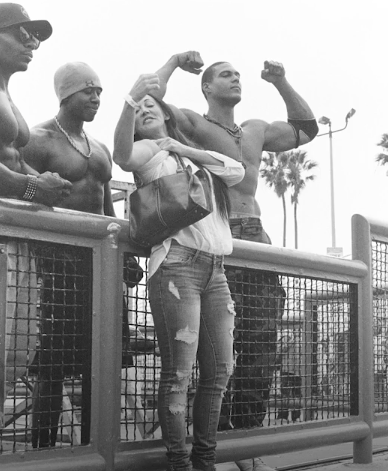 Everybody is a star — you know who you are. (Image by James Schamus)

INDIEWIRE: The history of film, explained in the no-nonsense poetry of James Schamus's three-minute short.

L.A. TIMES: Border Patrol throws away migrants' belongings, so one janitor saved, artfully arranged and photographed them. This reminds me of those stories in the tabloids in the '80s of Madonna's trash.

EXTRATV: I thought Hustlers was fun enough, but Oscar talk for J.Lo offends me. Still, it was such a sensation that it garnered a Gotham Awards nom. At the ceremony, Lopez addressed the idea of Hustlers on Broadway ... a full-circle moment for Times Square!

OMG.BLOG! (WORK UNFRIENDLY): Jeremie Elkain in a naked blast from the past in Come Undone and other projects.

THE NEW EUROPEAN: Nigel Farage has defended Boris Johnson's use of the phrase “bum boys,” calling it simple branding. Johnson is on track to win big in the U.K. 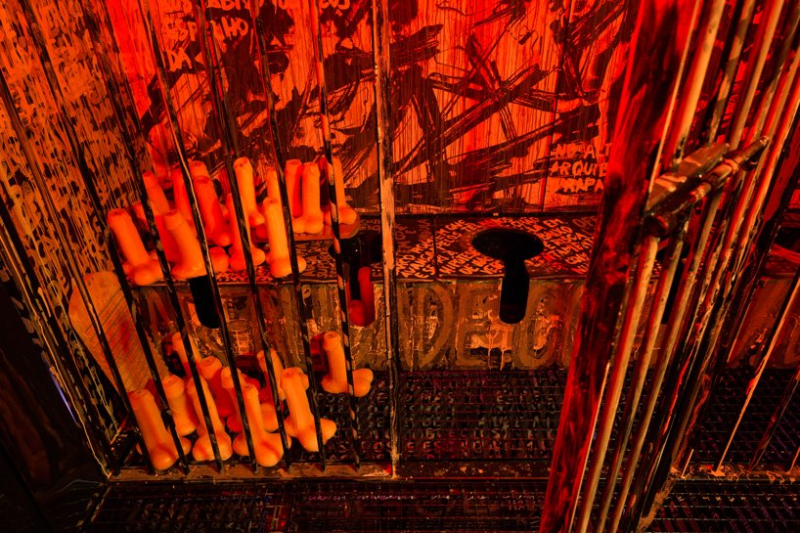 BBC: 18,000-year-old puppy — or is it a wolf? — found frozen and preserved in permafrost is a major discovery, and could be an unknown species. The degree to which it looks like it died yesterday is crazy.