ABOVE: Send me nominations to be the featured IG post of the day to matthewrettenmund@gmail.com.

BELOW: Keep reading for enviable DNA, what Trump gives a shit about, the gay couple in that gay-kiss TGI Fridays ad, the death of a kid in U.S. Border Patrol custody and more ... 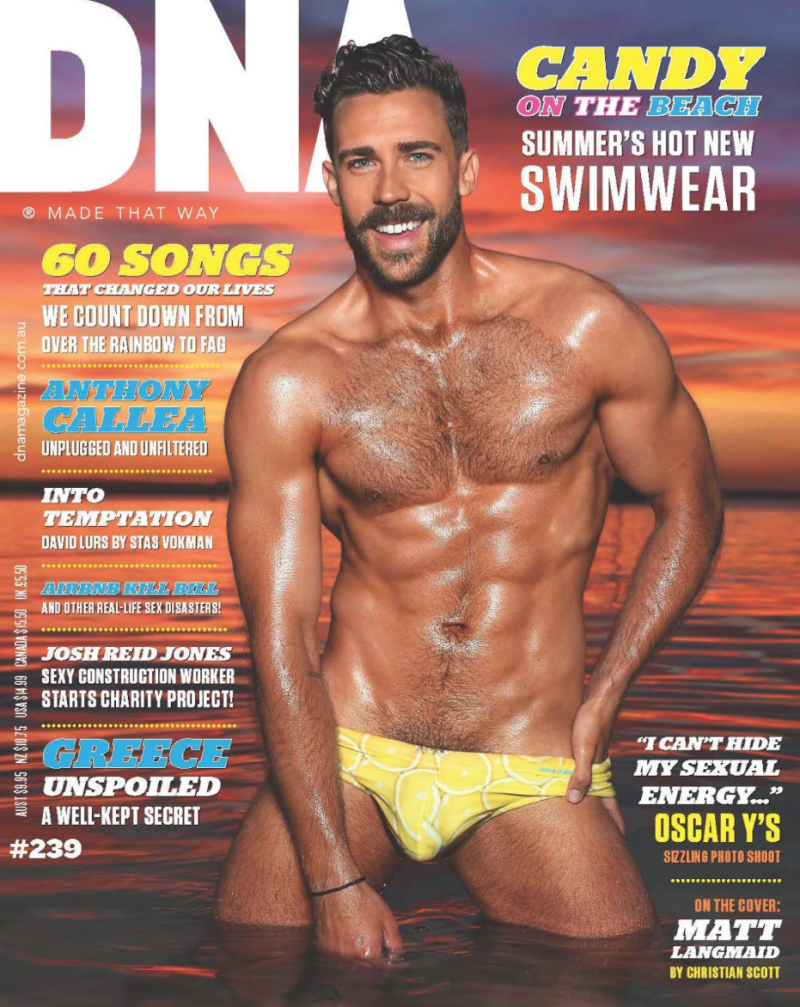 All washed up (Image by Christian Scott for DNA)

KENNETH IN THE (212): A week's worth of gay mag covers to occupy your time and, in some cases, one hand.

NEW YORKER: Schiff on Trump and his impeachment: 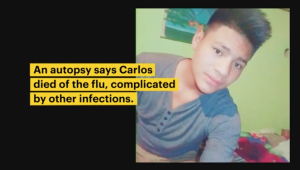 Hernandez Vasquez, a 16-year-old migrant from Guatemala, died of the flu in a Border Patrol holding cell, burned up with a 103-degree fever. He suffered immensely, and unnecessarily. Now, Border Patrol is saying his death is a death, but that he was checked on during the night — yet there is a four-hour gap in the video. This kid was murdered by the U.S. Remember his suffering any time a friend belittles what is happening at the border. People — and kids — seeking a better life are having their lives destroyed, or ended.

TODAY SHOW: Sean Hunter, the actor who plays the husband of the now-infamous exercising woman in THAT Peloton commercial is now expressing fear being recognized for this could harm his career. Sounds like he's milking the PR he's complaining about and/or setting up to sue Peloton for ... what? A mildy tone-deaf ad that just happened to be plucked out of a sea of tone-deaf ads and turned into a viral hissy fit?

GR8ERDAYS: Witch birthday would it have 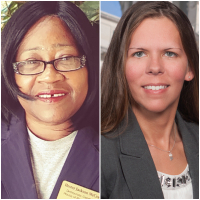 MISSISSIPPI TODAY: Hester Jackson-McCray, a black Democrat, won her November 5 election to the Mississippi House narrowly — by just 14 votes. Still, it was a win. Now, her opponent, losing white Republican Rep. Ashley Henley, is asking the court to void the win, citing the time-worn Republican talking points of voter fraud and irregularities. Because HOW COULD A BLACK WOMAN BEAT MEEEEE?

VICE: Members of a class of corrections officers in West Virginia participated in a mock Nazi salute to their trainer, holding that pose for a photo. I should say, all members. They all thought it was a good idea. The governor of West Virginia is Jim Justice, who was elected as a Democrat in 2017, but switched to the GOP within six months. He is the single wealthiest person in the state, a coal baron with a net worth of close to $2 billion. Even he is firing mad over this. 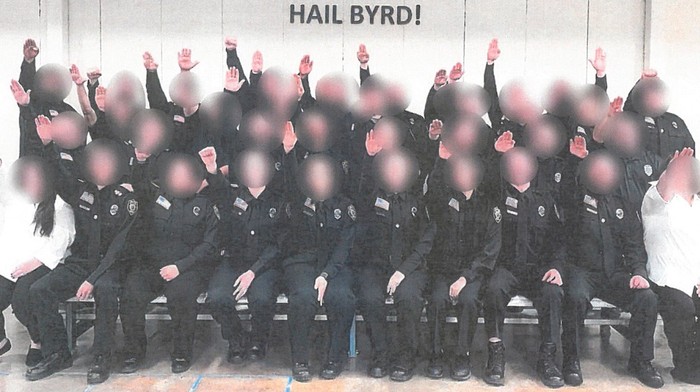 Didn't their grandfathers fight a war against this?! (Image via West Virginia Corrections Dept.)

TWITTER: This cracked me up, and the young woman whose TikTok this is from has survived a suicide attempt three years ago:

This is too funny 😂😭 pic.twitter.com/NbHmq30JHb