ABOVE: Fur sure, fur sure. 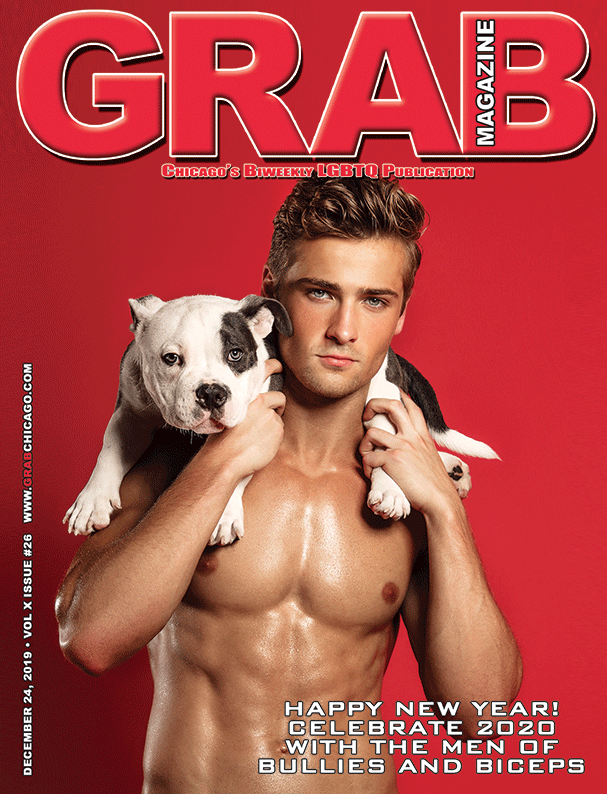 A fuckboi and his dog (Image via Grab)

GREG IN HOLLYWOOD: Tributes are beginning to pour in for Jerry Herman, who died Thursday at 88. 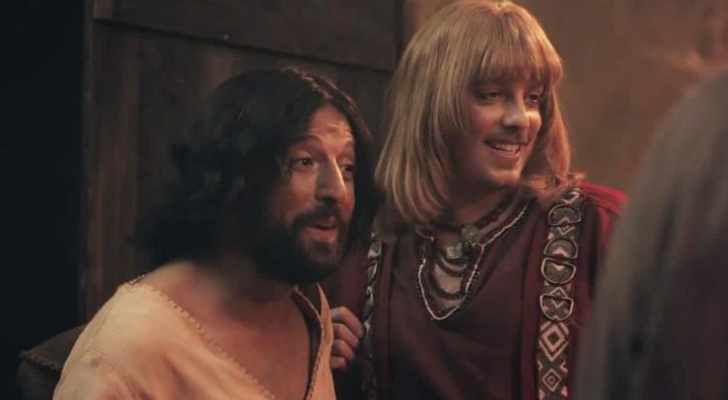 I would've thought people had the whole gay-Jesus-rage thing out of their system. (Image via Netflix)

CNN: The creators of the Brazilian Netflix comedy The First Temptation of Christ, which features a gay Jesus, were attacked with Molotov cocktails.

CBS NEWS: SEAL witnesses call Edward Gallagher — pardoned for his war crimes by Trump and then invited to party at Mar-A-Lago and at fundraisers — as a “murderer,” as “toxic,” as “vile” and as “evil.”

NYT: Are there Republicans who would vote for Joe Biden? You bet your sweet malarkey there are.

PEOPLE: Three years to the day after George Michael's Christmas Day death, his younger sister has died. Imagine losing two of your kids on Christmas Day? They're survived by their elder sister and their father.

Kelly Clarkson is keeping it real about her sex life! https://t.co/aySI6A80B4 pic.twitter.com/0j5Vy0Iyun

EXTRATV: Kelly Clarkson thought she was asexual before meeting her husband. Now, she claims to bang NIGHTLY.

OMG.BLOG! (WORK UNFRIENDLY): HILARIOUS dub of Kylie Jenner giving a, like, tour of her offices. And stuff.

I believe in throwing in the towel. (GIF via MrMan)