BELOW: Keep reading for Trump's cooked goose getting uncooked (for now), a naked Witcher star, breaking news about bisexuality and more ... 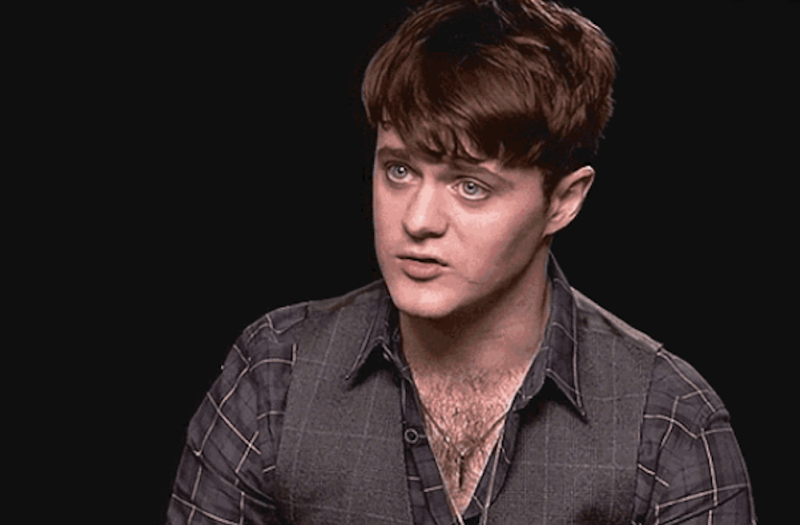 GAY FLESHBOT (WORK UNFRIENDLY): Ogling this star of The Witcher, naked as the day he was born.

VOGUE: “Richie Jackson's Gay Like Me Asks: How Much Suffering Should a Father Pass on to His Son?” Are you down to tuck? (Image via James Brumpton)

BBC: The gay men who are risking their health to look perfect.

NYT: Looks like Republicans will block witnesses in Trump's trial, all but guaranteeing he won't be convicted. However, this has all been worth it. Our side was honest, theirs gleefully corrupt. Trump will be so smug he'll just turn people off more. We're going to destroy the Republicans in November.

DAILY BEAST: (No) Surprise! (At all.) Sen. Lindsey Graham (R-South Carolina) has now been implicated by Lev Parnas in the Trump-Giuliani-Ukraine scandal.

so-called Christian broadcaster, syas the coronavirus is God's revenge against us for “transgendering” children. Good plan, God! Hide a virus in bat meat in China to get revenge against U.S. parents of trans kids — then, we wait.

P.S. This is the kind of loon that often draws responses like, Why publicize him at all? Well, he's newsworthy, and not just as in news of the weird, because he was given press credentials for Trump's Davos trip — in spite of calling impeachment a “Jew coup.”

POLITICO: Trump is literally trying to buy the black vote. 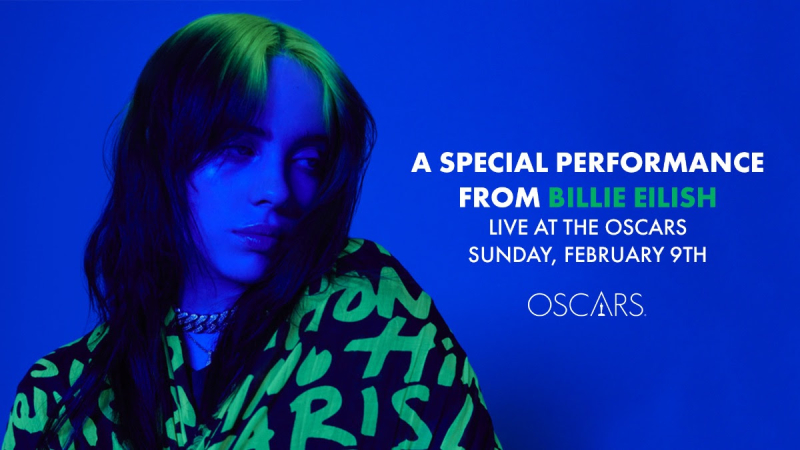 BILLIE EILISH: The Grammy-magnet performer will be singing at the Oscars! What? Perhaps the in memoriam?

FACEBOOK: Nope, I had zero idea Christopher Walken was once a child actor!

HUFF POST: I have read and I understand the criticisms of Jeanine Cummins's immigration-themed book American Dirt, an Oprah Book Club pick that's been dogged for stereotypical depictions of Mexicans — but now threats have led to her book tour being canceled. Is it serious enough to threaten the author?

I thought it was really gross. I also thought it was, didn't make sense on any level. I mean, there are lesbians who have children, there are lesbians who don't, there are women who have children who are married, and there are women who are married who don't. Like, none of it made any sense. Also, I've been very open and honest about the fact that I'm bisexual and I don't think that that's an issue, and it's certainly not an issue in my relationship. So ... I think he should just chill out.

I hate reality TV, but it's a good example of how reality TV can shape public opinion, not to mention Aidy Bryant proclaiming, in support:

I'm so sorry, but no one on Earth is straight, like, that actually doesn't exist. I wanna say that on record!

TRUE CRIME DAILY: In court on a pot charge, Spencer Boston whipped out a joint and lit up in front of the judge. 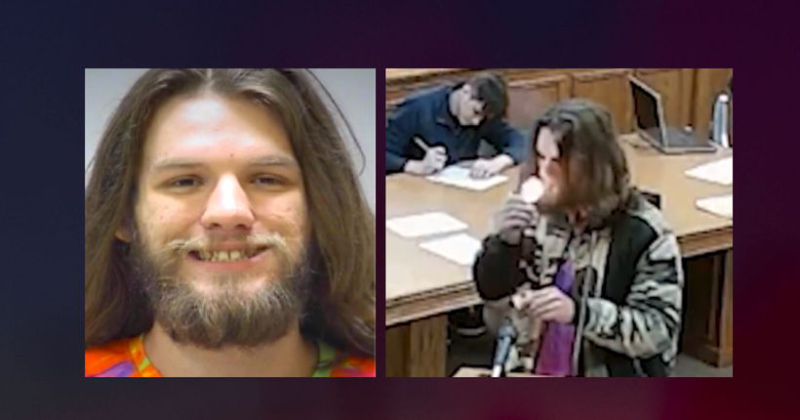 He's right, the law is wrong. But also — I'd be so sad if my kid grew up to be so pot-absorbed. (Image via WDCW)