ABOVE: That image should be the response anytime someone tells you, “Okay, Boomer.”

BELOW: Keep reading for Jonas undies, Kanye's continued betrayal of LGBTQ people, why Bernie's no longer a Dem-hater and more ... 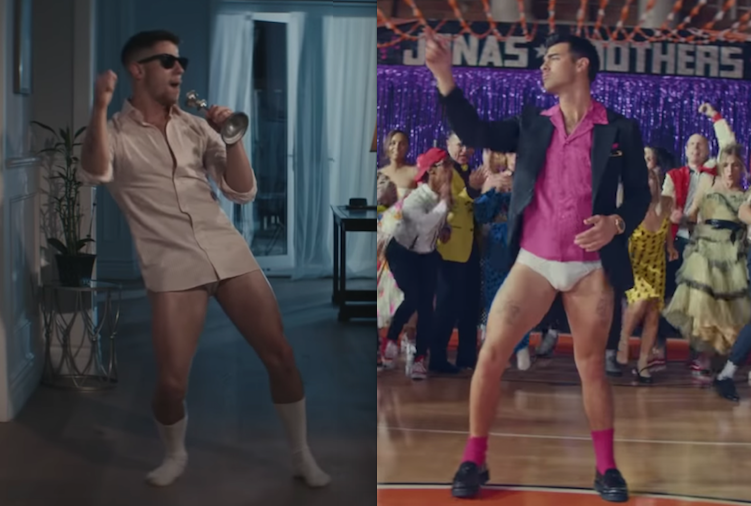 Brothers should do it — sing, that is. (Images via video stills)

GAY FLESHBOT (WORK UNFRIENDLY): The new Jonas Brothers music video is an excuse for them to show off in undies.

KENNETH IN THE (212): Shirtless and stached.

TPM: Naysayers — stop saying nothing matters, and nothing sticks to Trump. Maddow's Parnas interview and the Hyde fallout is beginning to sink in. Nancy Pelosi played her hand perfectly. Whatever the outcome, it will be the best possible result considering the makeup of the Senate.

POLITICO: Boris Johnson will make a huge display when Brexit is complete, including a light show. I really think this is going to be bad optics later when Brexit's disastrous results come home to roost.

HUFF POST: Jane Sanders explains how her husband Bernie went from loathing the Democrats in 1985 to running as one in 2016 and 2020. 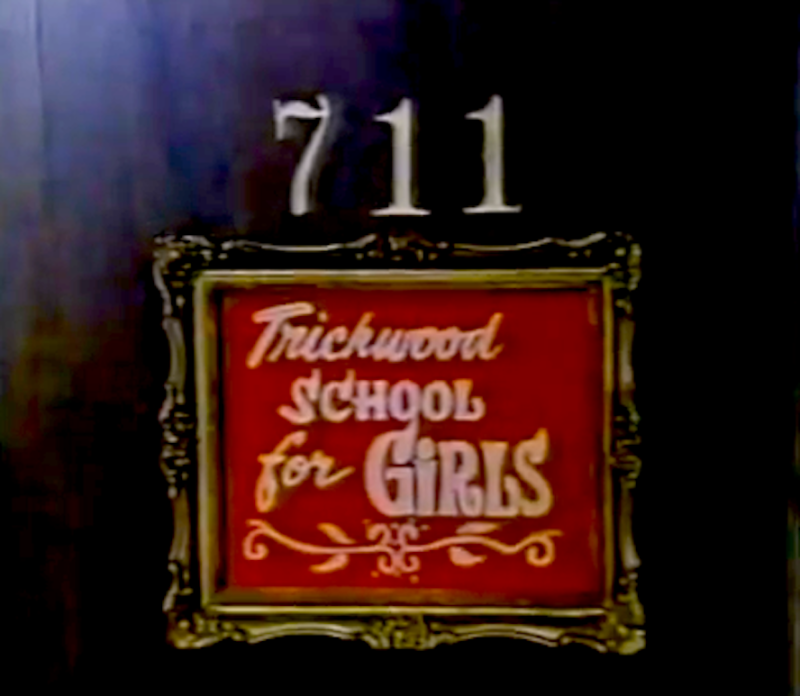 From 1980's Murder Can Hurt (Image via video still)