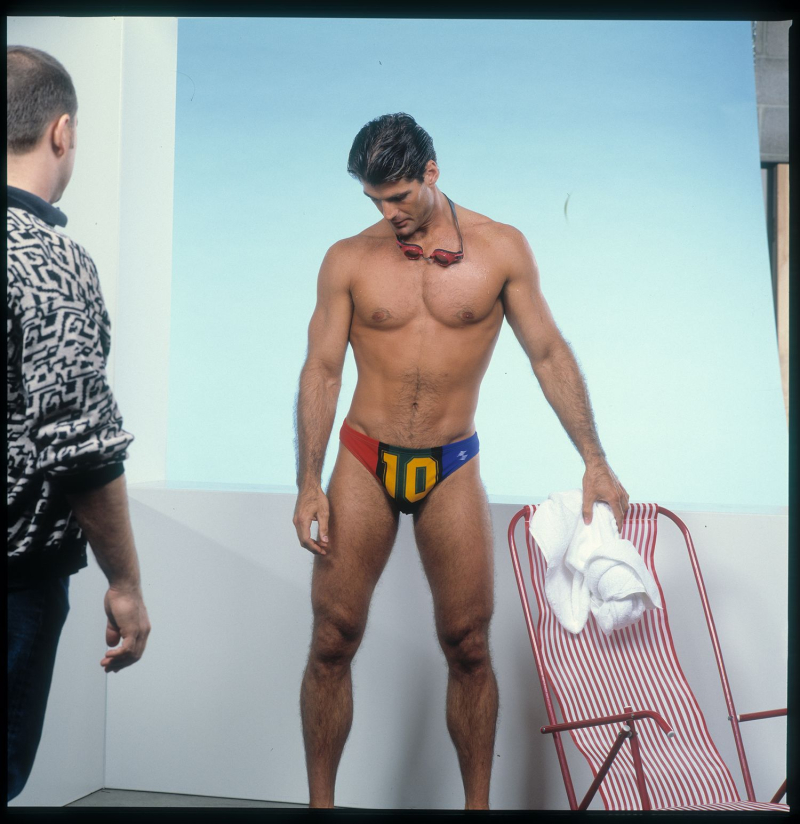 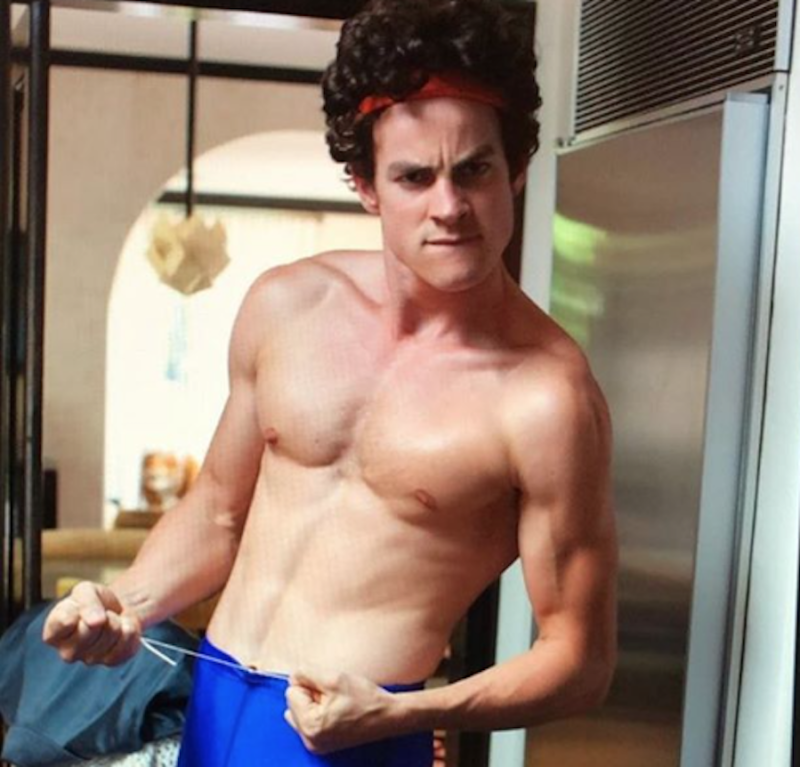 NYT: How can I ask Bowen Yang on a date?

This is the greatest TV Moment of the year pic.twitter.com/cOLxxa22Tr

DLISTED: David Schwimmer is right to blow off criticism of 20-year-old show Friends as being problematic. In context, it was transitional, and it led on some issues. It didn't have great diversity, but many shows before, during and after its run were predominantly white. Friends tried, and while it was a bit middle-brow, it has a lot of things going for it — not least of which, it was sometimes funny, as comedies are s'posed to be.

KENNETH IN THE (212): His dress shirt looks stressed to the max.

You did a good job on her.

Great. Keep that in mind, Women 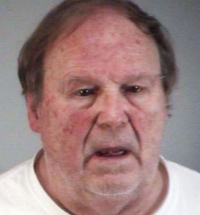 ABC NEWS: Sandy Hook conspiracy theorist Wolfgang Walter Halbig — a total waste of space — has been arrested for tormenting the murdered children's families. This is the world we live in — your kids are killed in a mass shooting and fucking lunatics like this will harass you about it FOREVER.

Meanwhile, this cretin could only get a year in prison for harassing the families, including sending them photos he claimed revealed their kids were alive, and releasing social security numbers and other private information. 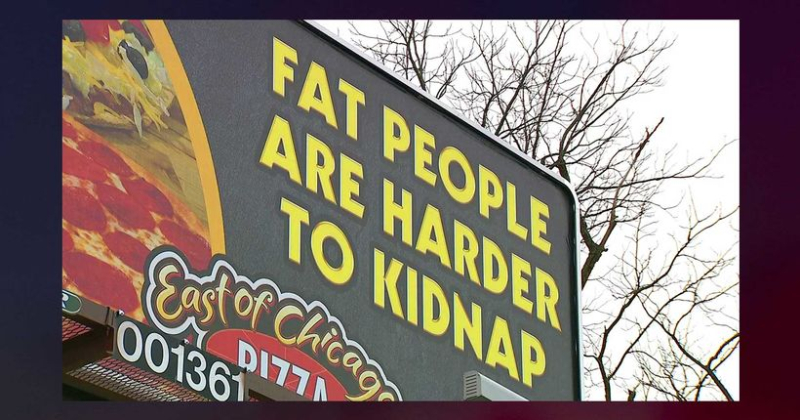