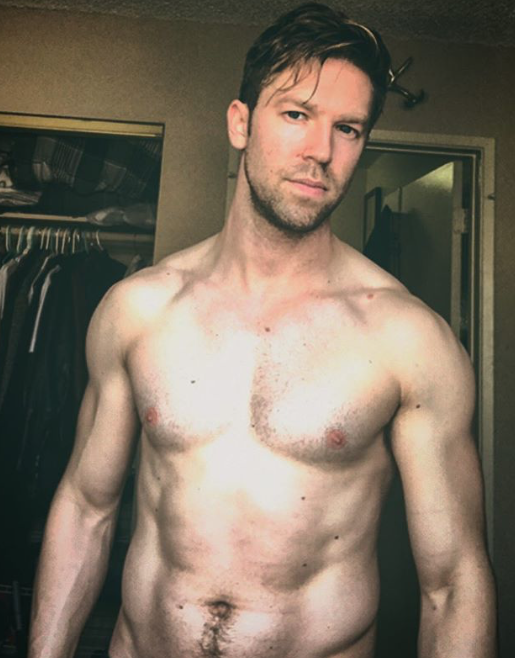 GAY FLESHBOT (WORK UNFRIENDLY): There's a big ol' dick in They're Inside. (It's his, above.)

GREG IN HOLLYWOOD: Gay Republican Barry Manilow's husband is still PISSED at Republican Suzanne Somers for outing them back in 2015.

PEOPLE: Greg Louganis, 59, gets back into his iconic Speedo:

KENNETH IN THE (212): These Australians look open. 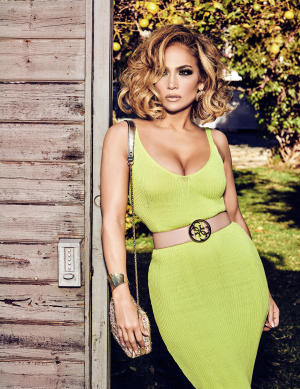 THE FILM EXPERIENCE: An Evita reunion, of sorts.

CNN: Winners and losers of the big, pre-Iowa Democratic debate. 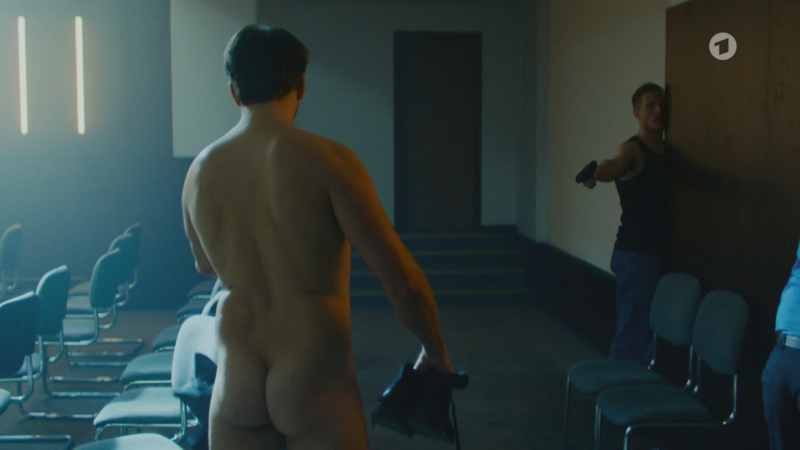 Have a seat! (Image via video still)