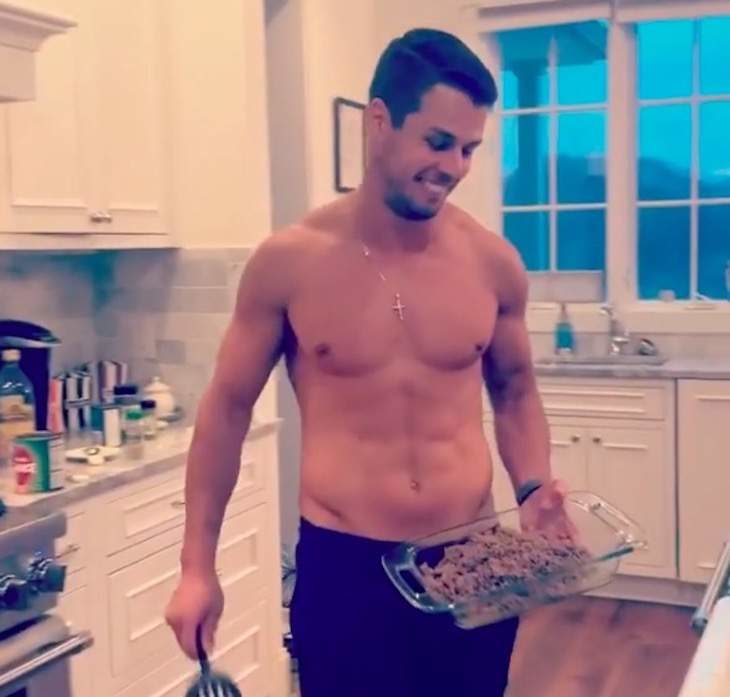 DLISTED: I don't care how much press Blake & Gwen get, I think Miranda get the sweet end of that lollipop.

CNN: Trump is claiming the U.S. would attack cultural sites in Iran. If that happens, it's war crimes and the U.S. is undeniably the bad guy. Versus Iran.

POLITICO: I've said Warren/Castro sounds like one of many winning tickets ... and Castro apparently agrees!

INSTAGRAM: Meanwhile, Yang has lost the Charmed vote, but gained a Desperate Housewives nod — Teri Hatcher thinks he is real, spectacular. (And Judge Judy is all in for Bloomberg. Rich supporting rich.) and Buttigieg are in a three-way.

THE GUARDIAN: This is the most prolific rapist in British history — a 36-year-old student who would lure mostly straight guys to his apartment after late nights out, drug them, then film himself raping them. His defense was that they were going along with his necrophiliac fantasies.

THE HILL: Megyn Kelly is still a racist A-hole.

THE FILM EXPERIENCE: The most memorable moments from the Golden Globes, from Michelle Williams revealing she has had an abortion to Meryl Streep captivating the next generation to Ricky Gervais spewing Hollywood-hating crap that would not have been out of place in Donald Trump Jr.'s mouth.

I loved Tom Hanks, especially when he acknowledged his first-ever TV gig, The Love Boat. Why? Because:

KENNETH IN THE (212): Tennis players to drool over: 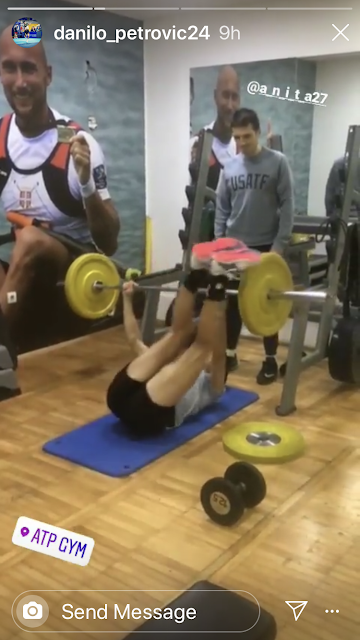 PINK NEWS: Andrew Scott of Fleabag is gay and used Grindr ... and that apparently was newsworthy.