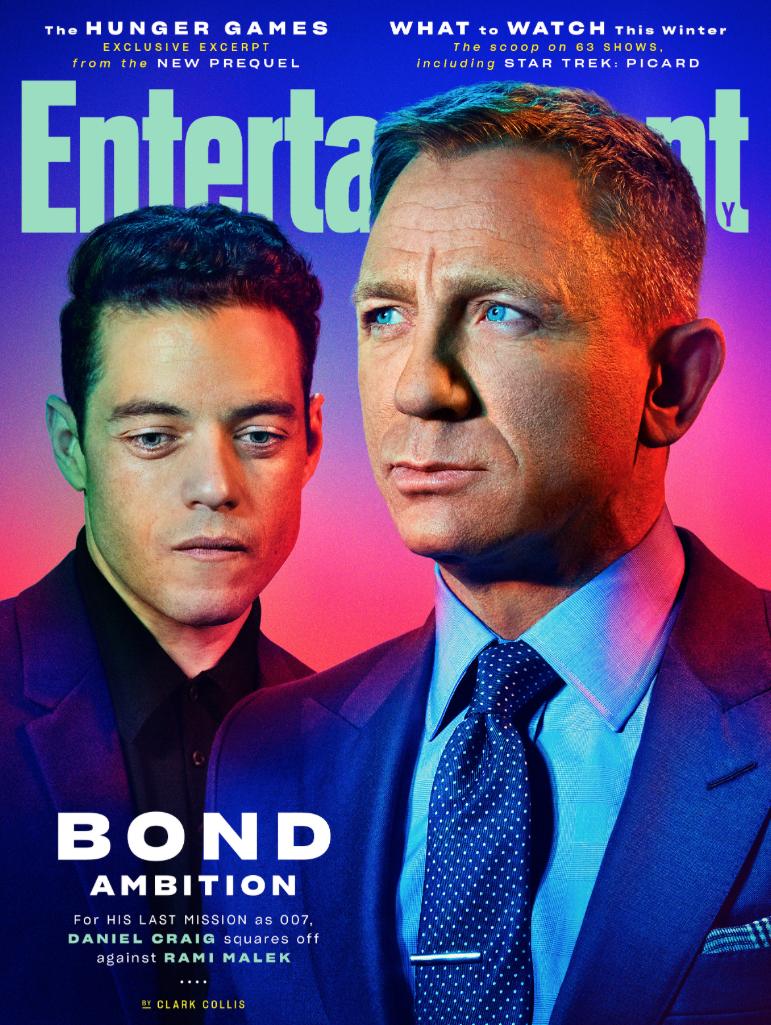 (Image by Pari Dukovic for EW)

EW: A peek at Rami Malek as the supervillain in No Time to Die, Daniel Craig's last James Bond foray. 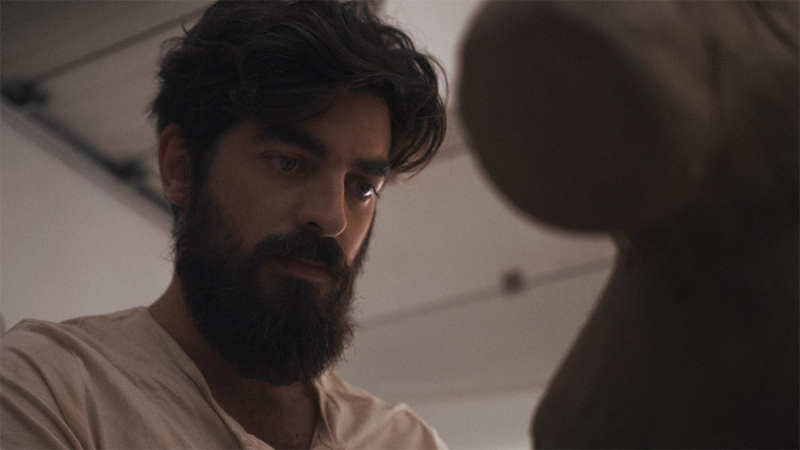 HUFF POST: Hillary Clinton candidly and pointedly criticizes Bernie Sanders in an interview promoting her Hulu doc — and she tells no lies:

He was in Congress for years. He had one senator support him. Nobody likes him, nobody wants to work with him, he got nothing done. He was a career politician. It's all just baloney and I feel so bad that people got sucked into it.

She goes on to say the problem isn't just Bernie, it's his team and its the Bernie Bros culture. People's heads will explode, but she's right. The vitriol out there in 2016 is still out there. Ask Kamala Harris, and now, ask Elizabeth Warren.

POLITICO: Irony alert! On the very day Clinton's comments about Sanders are made public, Sanders is forced to apologize to Biden for his surrogate claiming Biden had “a big corruption problem.” Iowa caucuses: February 3.

CNN: The impeachment trial is a farce, with these McConnell rules. Only SCOTUS Chief Justice John Roberts could allow witnesses — what are the odds of that happening? Impeachment was a success, removal likely won't be — but it still mattered that we did this. His blatant, sneering corruption could not be left untouched.

P.S. A majority — 51% — of the American public wants Trump removed from office by the Senate.

KENNETH IN THE (212): When guys play tennis in like almost no clothes.

NYT: The benefits of quitting.

WINDY CITY TIMES: Chicago Mayor Lori Lightfoot is speaking out against aldermen in her city who are objecting to a plan to determine whether LGBTQ people face obstances in obtaining city contracts. 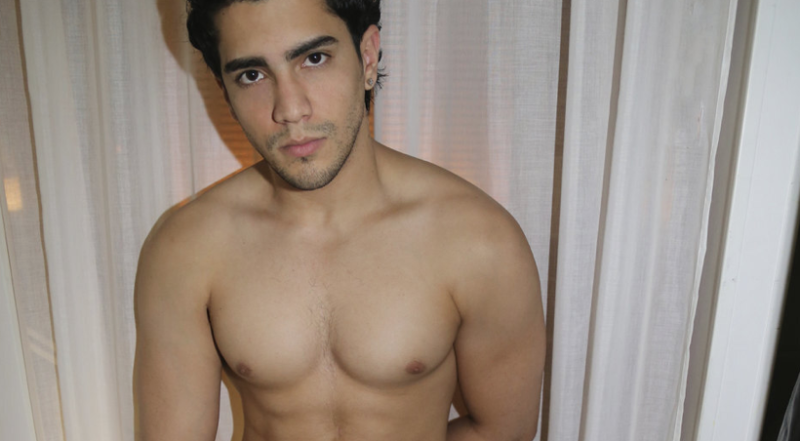 He was a beauty. (Image by Matthew Rettenmund)

ONLYFANS: I'm frequently a sucker for a strong brow.