BELOW: Keep reading for a model in his CKs, Trump's eternal impeachment, Kim Novak on plastic surgery insults and much more ...

Bruce in his CKs (Image by Jenny Brough for Attitude)

ATTITUDE: Bruce Herbelin-Earle is a name I need to get to know. 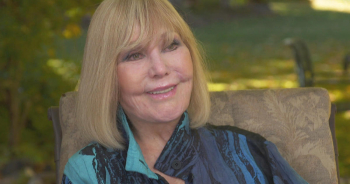 up about working with Hitchcock, her tyrannical dad and how she dealt with plastic surgery jibes from social media (and Trump).

KENNETH IN THE (212): Should online stories with updates also contain explanations? Howzabout if they're updated five yearrrs later?

THE HILL: Elizabeth Warren is “disappointed” to hear that Bernie has sent volunteers out to trash her. It's ALMOST like he's doing EXACTLY what he did in 2016.

TOWLEROAD: Nancy Pelosi reminds everyone that Trump is “impeached for life.”

BOSGUY: You would not kick this out of bed. 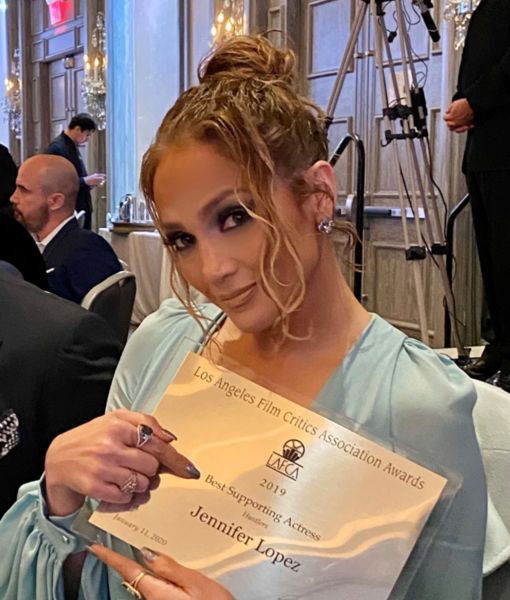 EXTRATV: Look, Jennifer Lopez will go to your HOUSE if you have a red carpet and hand out awards.

BLAVITY: Texas cop Matthew Luckhurst was fired for nearly feeding a homeless man a sandwich made of dog feces. Now, over three years later, he was reinstated. WTF?

OMG.BLOG! (WORK UNFRIENDLY): This is what it's come to, as far as generation gaps in pop culture. (Though to be fair, it seems she may have known the answer had she not been distracted by the unfortunate branding.)

JOE.MY.GOD.: Mike Bloomberg should not be president, but if he's serious about spending a billion to defeat Trump, God bless 'im.

GR8ERDAY: Celebrity birthdays include one of Hollywood's longest-living actresses and this hot piece: 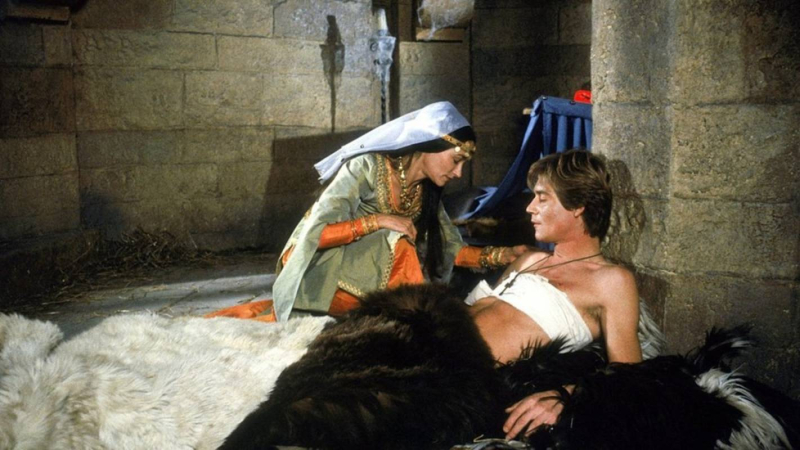