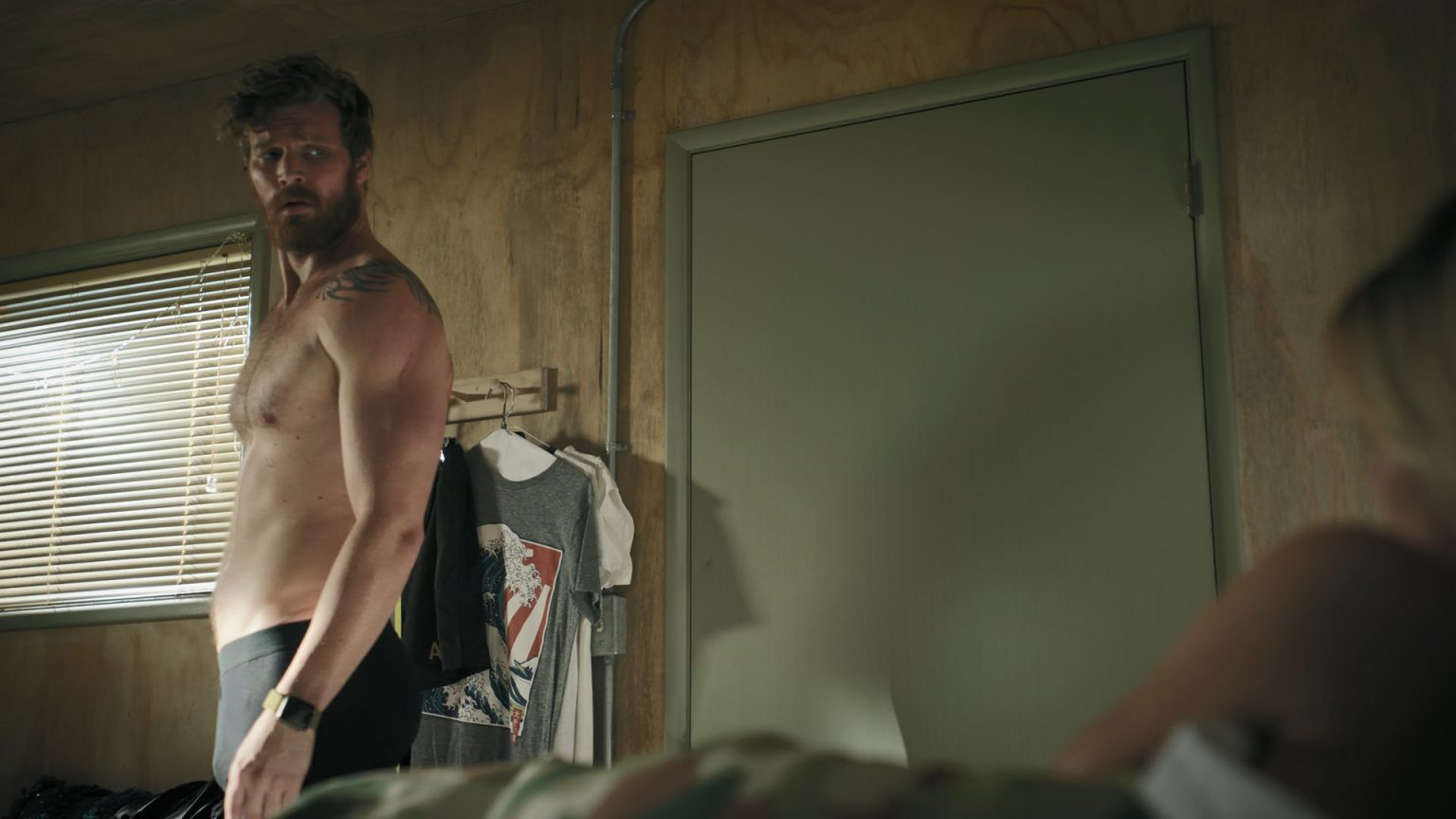 OMG.BLOG! (WORK UNFRIENDLY): Derek Theler doesn't show you his butthole, but he at least shows you his whole butt in the war series '68 Whiskey.

ABC NEWS: “Take her out!” Trump bellows in recording. He's talking about Ukraine ambassador Marie Yovanovitch, and is talking to — among others — Lev Parnas. The guy he suddenly does not know.

Save a horse, ride a cowboyfriend! (Image via Paramount Network) 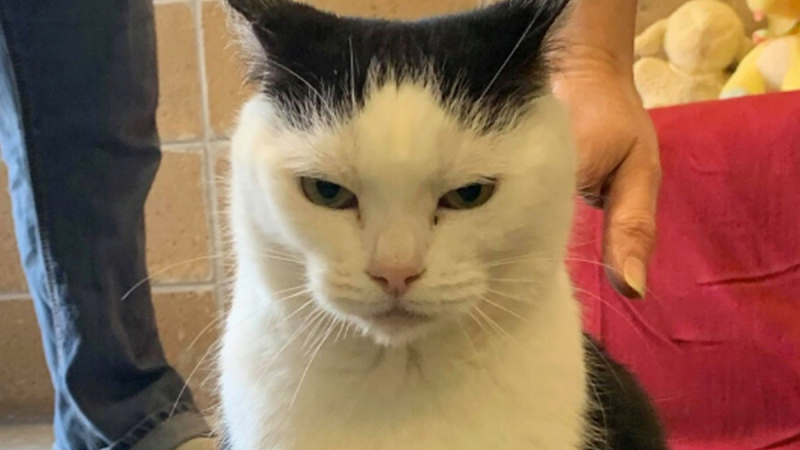 A forever home is needed for this forever jerk. (Image via animal rescue)

SOCIALITE LIFE: My name is Perdita. I'll be your mistress ... meet the world's biggest A-hole of a cat.

“I think I'll probably vote for Bernie... He’s been insanely consistent his entire life. He’s basically been saying the same thing, been for the same thing his whole life. And that in and of itself is a very powerful structure to operate from.” -Joe Rogan pic.twitter.com/fuQP0KwGGI

NEWSWEEK: I keep thinking that the moment a President Bernie Sanders reaches across the aisle or does anything perceived as being against his biggest fans' beliefs, they would rage against him as hard as they have against 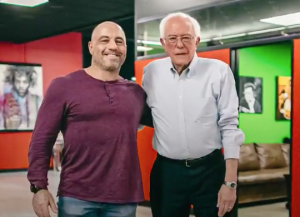 his detractors; I really think a % of his support is that thin-skinned because it's fluffed up by people who are not pragmatic AT ALL and who see him as messianic. This doesn't mean I won't vote for him, but if it comes to that, I kinda doubt I would be as angry with him as his own supporters in a situation like the one I'm describing, even though I don't really like this guy as much as I like his policies.

I just didn't expect it to happen prior to the primary ending! And in such a weird way.

Sanders has made no bones at all about saying we have to engage Trump voters, and has excused their racism, chalking their views up to rightful indignation over their lot in life under the system. So why are so many on the left appalled that he is touting an apparent endorsement from loud-mouth radio host Joe Rogan? (Truthfully — I am shocked to learn that Rogan considers himself a progressive, he's such a boorish, homophobic douche.)

Some are comparing Bernie's enthusiastic acceptance of Rogan's support as being tantamount to accepting a David Duke endorsement. No, not really. There's not comparison between an A-hole and someone who believes in an an entire, formal system of tyranny.

This reminds me of when gay bloggers trashed Obama over Donnie McClurkin. I can't say I like Rogan at all, but the flap from Sanders stans over this is short-sighted.

It's the politics, stupid. 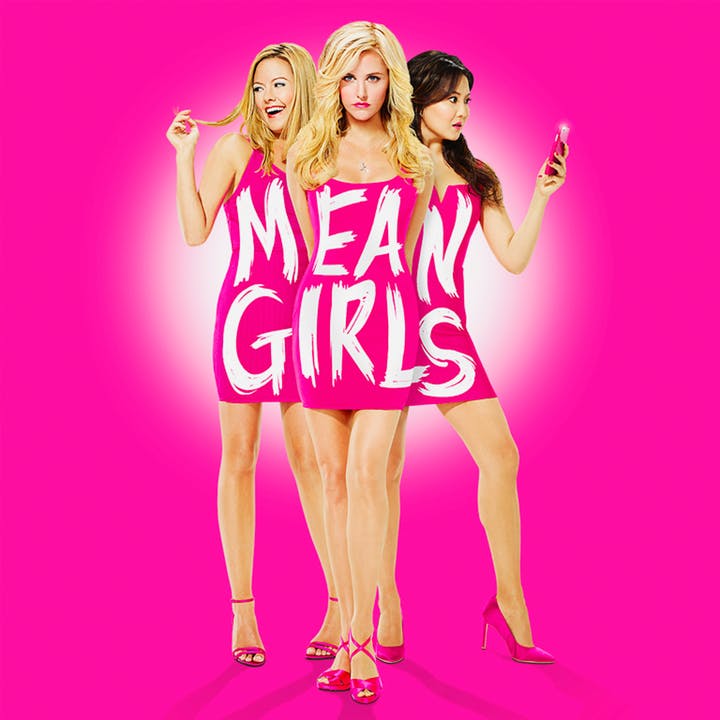 Lindsay Lohan is totally cameo as a teacher. (Image via MeanGirlsOnBroadway.com)

TWITTER: I will never, ever stop wondering why in the fuck people worry so hard about other people not speaking English when it has zero impact on them. This isn't someone you're talking to about your mortgage refusing to speak English, this is two college kids chatting. But this angry wench does provide an insight by blathering on that the bus system is not up to her standards, and she believes that it caters to students ... some of whom are foreign. In explaining herself, she's explaining to herself why her reaction is bigotry, even though she claims it isn't:

A racist white woman on a bus in Amherst, Ma., attacked a couple foreign college kids for speaking their language. Another passenger saw this, stood up to this, & put her in place.

Also, she said she wants to go viral so let's help her out.😏 pic.twitter.com/hK5XP5jcU5

Appallingly, the white cop who showed up asked the students for their documents — but not the white man who so eloquently defended them.

JOE.MY.GOD.: Speaking of bad cops, the vice cops who arrested Stormy Daniels were just fired for it. 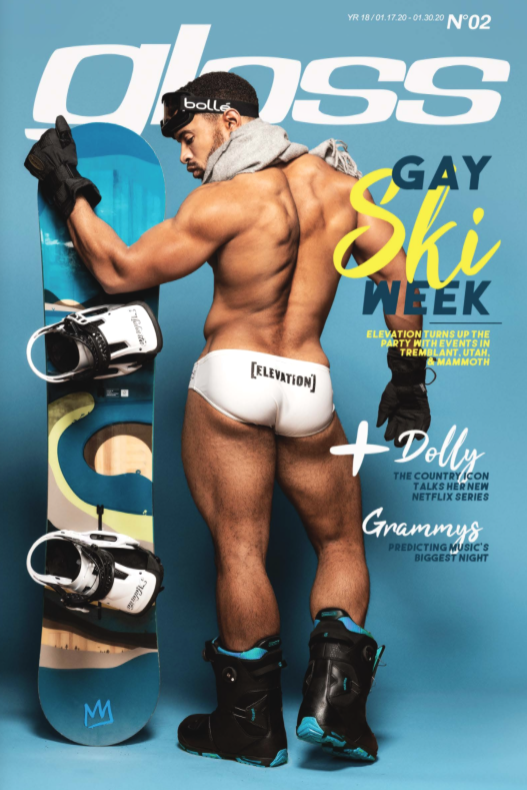 Save a horse, ride a cowboyfriend! (Image via Paramount Network)

KENNETH IN THE (212): Here's to the laddies who munch — a booty-ful Gloss cover, and more covers of the week.

GR8ERDAYS: Celeb b'days today include Sharon Tate, the spiritual star of one of the year's biggest hits.

In my limited experience, this *is* generally what happens when you touch someone's butthole to kick things off. #JulianneHough pic.twitter.com/P5id8l1Vu6