ABOVE: The GayVNs looked fun, if you were Sean Zevran!

Yes to all of this. (Image by Adomako Aman for DNA)

DNA: Edji Da Silva by Adomako Aman is a sight for whore eyes.

THR: Founding Monty Python member Terry Jones, who had been uncommunicative while suffering the effects of dementia for about four years, has died at 77.

MSN: Rep. Tulsi Gabbard (D-in-name-only Hawaii) is so butt-hurt that Hillary criticized her (not even by name) that she's suing her for $50M for defamation. Imagine if Hillary actually sued every time someone trashed her? What a gutless waste of space.

HUFF POST: Looks like Saudi Crown Prince Mohammed bin Salman personally hacked Jeff Bezos's phone, taunted him about the affair he was having. This is real — the UN is calling for the U.S. to investigate:

At a time when Saudi Arabia was supposedly investigating the killing of Saudi critic and Washington Post columnist Jamal Khashoggi and prosecuting those it deemed responsible, “it was clandestinely waging a massive online campaign against Mr. Bezos and Amazon targeting him principally as the owner of The Washington Post,” the experts said in their statement.

The U.N. experts reviewed a 2019 digital forensic analysis of Bezos’ iPhone, which they said was made available to them as U.N. Special Rapporteurs.

The experts said that records showed that within hours of receipt of a video from the crown prince’s WhatsApp account, there was “an anomalous and extreme change in phone behavior” with enormous amounts of data from the phone being transmitted over the following months.

The second article of impeachment was for obstruction of Congress: covering up witnesses and documents from the American people.

This morning the President not only confessed to it, he bragged about it:

NEWSWEEK: Reagan's solicitor general says “all honorable people” have left Trump's Cabinet. This guy is anti-everything, as right-wing as they come.

DAILY BEAST: Michael Musto interviews one Academy voter who claims there isn't bias in the voting, it's all about the material offered to POC and women. The same voter goes on to say they never got the raves for Get Out, don't get the raves for Parasite and have been avoiding Little Women.

MADONNATRIBE: Madonna has canceled the

ninth show of her Madame X Tour, and her second in Lisbon. Her knee/hip issue is clearly devastating, but she's been trying to push through, even showing up and then canceling last-minute. Instead of admiration for her mettle, many fans are pissy. I get being sad about flights, I do, but the woman is not canceling capriciously, and she could easily cancel the whole damn tour. She still may cancel the rest — she has dozens of shows left in London and Paris. It isn't old age, it's injury — and it's not something to be trifled with. 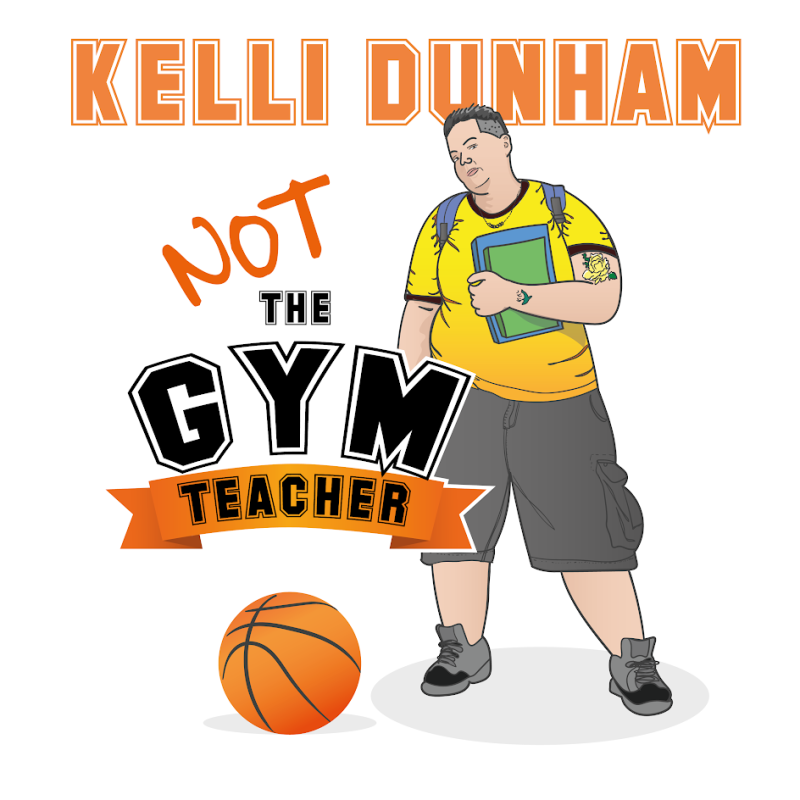 KELLIDUNHAM.COM: Lesbian ex-nun comic Kelli Dunham (a self-described “a chubby, mobility-impaired, genderqueer masculine person who's had two lovers die and five botched knee replacements”) has a new comedy album called Not the Gym Teacher, and it is out (way out) February 7. Witness her in action below:

Check out @kellidunham on Stories from the Stage - watch the full story on @PBS! pic.twitter.com/fhtSVzhgdU