BELOW: Keep reading for the world's hottest male model, Pete's plan, why Meghan wanted to Get Out and more ...

Drop and give me head. (GIF via GIPHY)

GAY FLESHBOT (WORK UNFRIENDLY): Darrell Jones is one of the most ridiculously gorgeous models you've seen yet. 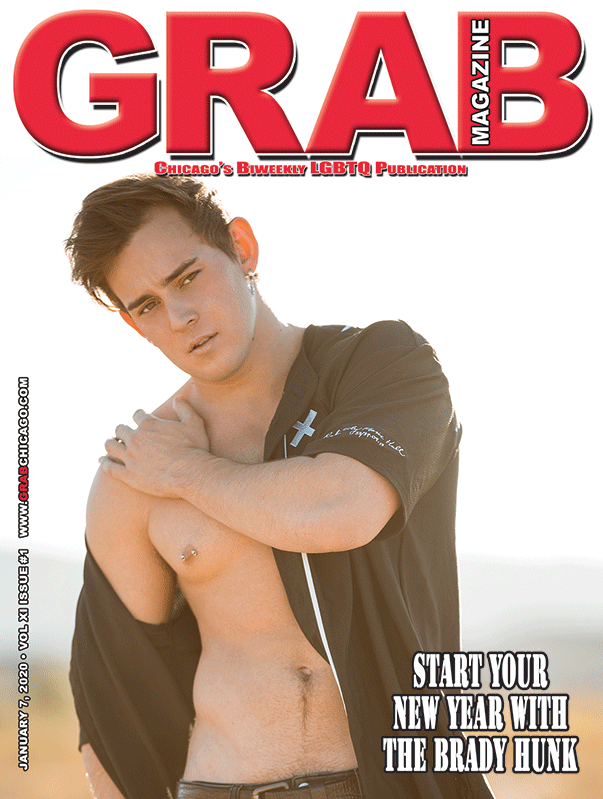 Something to Grab a hold of ... (Image via Grab)

KENNETH IN THE (212): All the latest gay mags, including Grab and a new cover look for Attitude.

YAHOO!: Pete's got a plan for that.

POLITICO: Somehow, Tom Steyer has qualified for the next Dem debate, but Andrew Yang, with his cult-like followers, has not.

NYT: Black Britons understand why Meghan Markle is done with the royals. 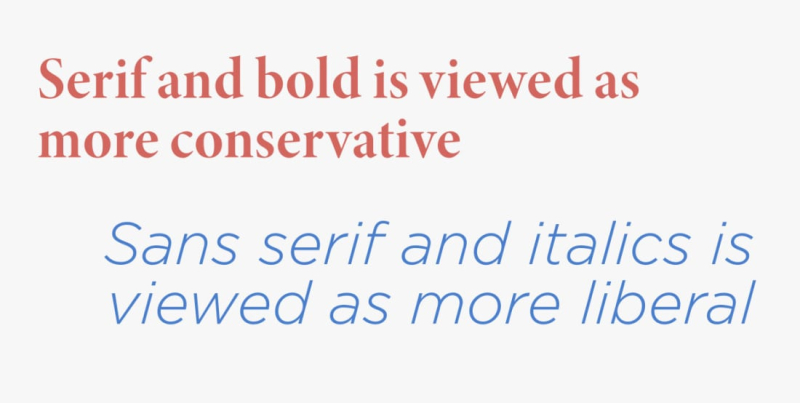 Obama's campaign has changed how other campaigns view fonts usage. (Image via Yello)

YELLO: Do fonts have a political party? His vote is YES.

L.A. TIMES: RuPaul's talk show try-out was not a success, will sashay away.

TOWLEROAD: Senior Trump advisor believes that HIV is “God's moral law” at work. (Thanks again, LGBTQ Trump supporters! Hope you're the first into the ovens, but first, middle or last, it's still the ovens!)

DLISTED: Aretha Franklin's son has no respect for the biopic Respect.

TVLINE: A review of Showtime's dramedy Work in Progress, which is “tackling queerness with heart and humor.” 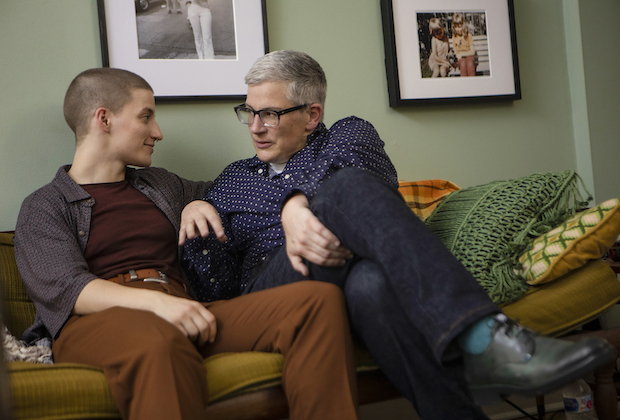 They're queer, they're here. (Image via Showtime)