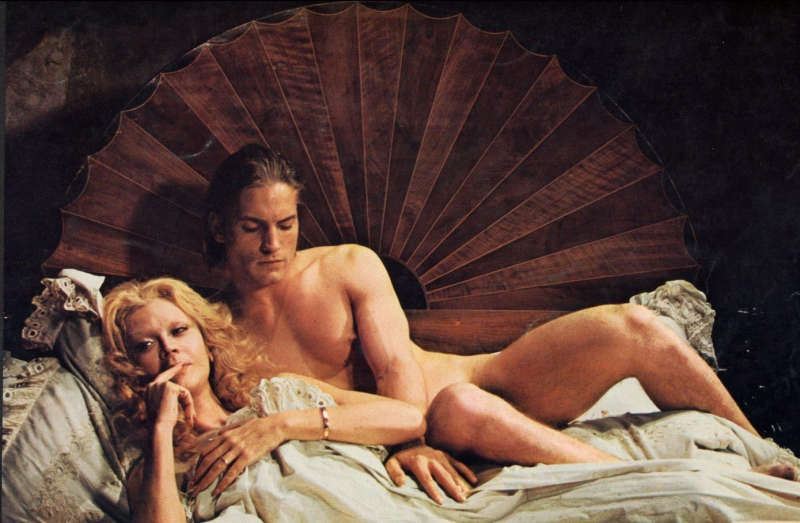 résumé in film, cut an album, wrote a novel and was an Andy Warhol pal who may well have survived off the canvasses he gave her.

Don't miss the following rare TV interviews, in which she directly contradicts some of the widely disseminated facts of her storied life ...

Van Vooren was an occasional cabaret singer — one who gave Christopher Walken his first name during her act in 1964! — but I was not familiar with her performances. Check this one out; pretty affecting: