ABOVE: OMG.BLOG!'s IG mocks OnlyFans. My OnlyFans (it's cheap!).

BELOW: Sizzling shoot, ladies' night at the NYT editorial board, wall-to-wall RuPaul and much more ... 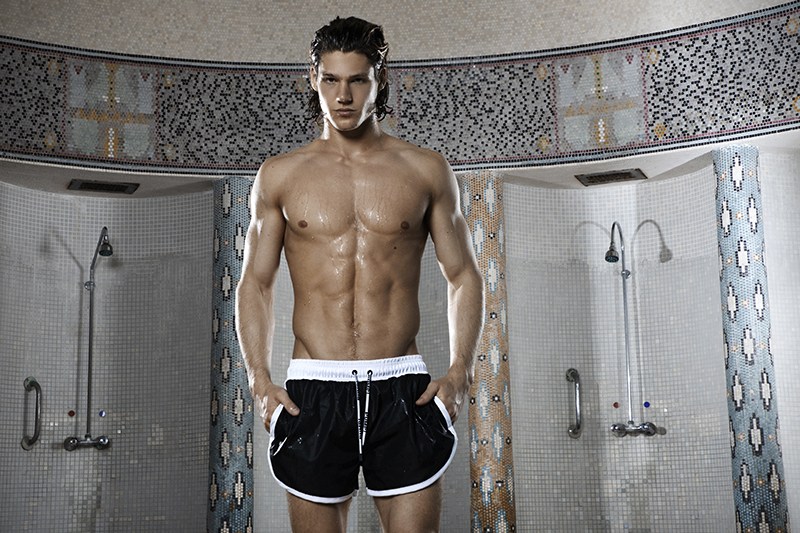 ATTITUDE: This Pump! shoot is a mood.

NYT: The New York Times has endorsed one progressive and one centrist for president, both women. Some are mocking the paper for not making a choice, but this strikes me as being similar to when papers (used to?) endorse a Dem and a Republican, then later endorse one candidate. Not that Klobuchar is anything close to a Republican. I also think the paper is making a point to endorse either qualified woman still in the race.

EXTRATV: Alllll the SAG Award winners. The big surprise was Parasite winning for Outstanding Performance by a Cast, the Oscar equivalent of Best Picture. It bested Once Upon a Time ... in Hollywood, but it did not beat Oscar front-runner 1917, only because 1917 wasn't even nominated (George MacKay and Dean-Charles Chapman are really the only two significant performers in the war epic). The crowd cheered wildly for the Parasite actors when they took the stage to present the film, prior to its winning, so perhaps Hollywood at large will also embrace Parasite for Best Picture?

NBC NEWS: “Fear drives the GOP on impeachment — and everything else.”

CNN: Embarrassing — tons of supplies dating back to Hurricane Maria found in Puerto Rico warehouse. The island's governor has already made some heads roll over this. 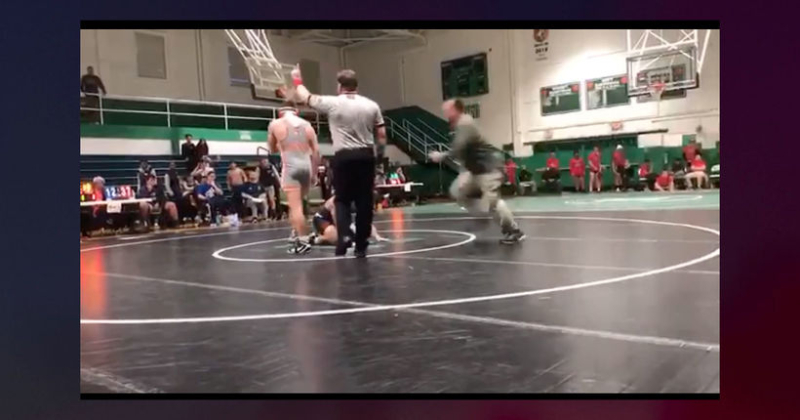 TRUE CRIME DAILY: This dude put his hands on a high school wrestler.

what this stud's plaque was for? Arms, chest, face or?

EXTRATV: Brad Pitt and Jennifer Aniston reunited at the SAG Awards. You know you want this.

ATTITUDE: Bonding is back for Season 2.

YOUTUBE: RuPaul on his 30-year career: “My passion is being creative.”

OMG.BLOG! (WORK UNFRIENDLY): Trixie and Katya watch AJ and the Queen and react: “Dance on that dead whore!” 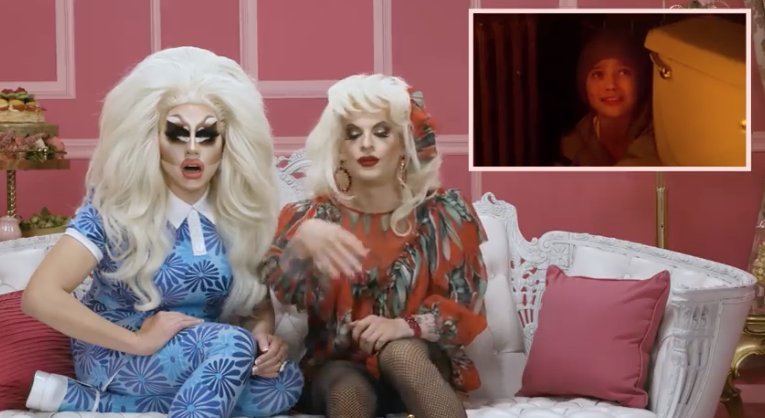 I LOLed at some of this ... (Image via video still)