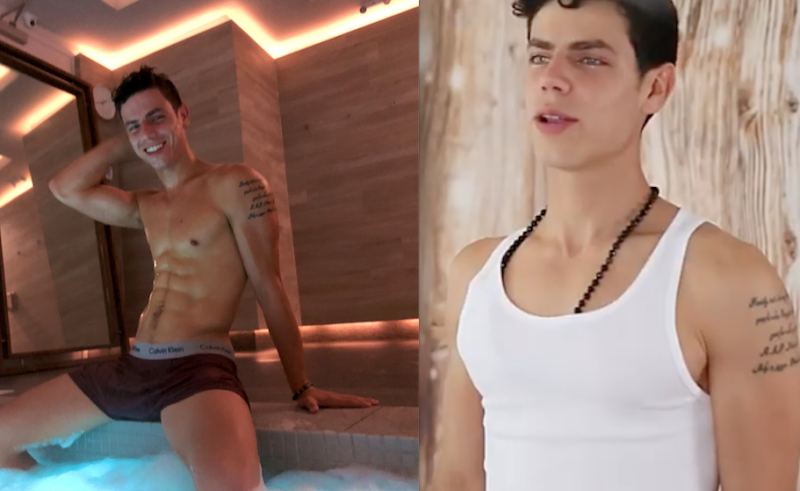 I don't see the resemblance, but I'll take it. (Images via Twitter & Men.com)

PEOPLE: Ex-teammate pins part of Aaron Hernandez's issues on his struggle with his sexual orientation.

a 21-year-old right-winger from Australia, took his own life after damaging video surfaced of him and a conservative group harassing a drag queen at a drag queen story hour — and having done so in front of the frightened kids. After receiving online criticism for his appalling behavior — HE WAS GAY HIMSELF AND WAS ALSO STAUNCHLY ANTI-MARRIAGE EQUALITY — he killed himself. Am I supposed to care? Because I don't. If you can't take the heat, don't start the fire. I only have so much time on my hands to feel sad for people who take their own lives, so I will prioritize the ones bullied by idiots like him. The drag queen could just as easily have been the traumatized one. Good. Riddance.

POLITICO: Bernie says he never told Elizabeth Warren that a woman couldn't win the presidency; she says he did.

VANITY FAIR: The Hollywood Issue is here, and the pic of Eddie Murphy, Renée Zellweger and J.Lo perched on motorcycles is LUDICROUS. How do images like this get approved? I get that the concept is a never-ending scroll-right image, and some of the other frames are interesting, but the main one is stilted and unflattering.

EXTRATV: Renée Zellweger viewed her work on Judy as more of a way to keep Garland's legacy alive than as a film. 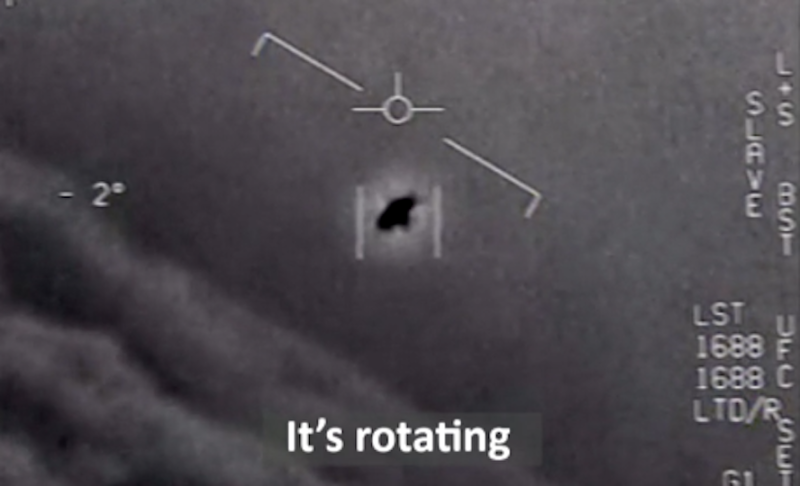 Some of the more compelling sightings are within the military. (Image via CBS)

CBS NEWS: The Pentagon had a secret UFO program, and admits that releasing the files could do “grave damage” to U.S. national security.

TWITTER: Trump is stupider, more deranged, more drugged than the worst jokes about him indicate:

TWITTER: Soft confirmation that — as suspected — Vince Vaughn is garbage: 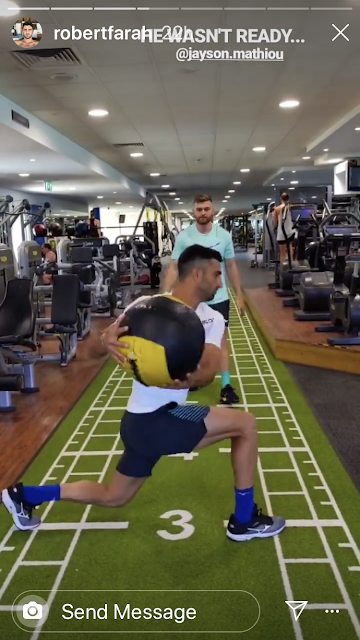