ABOVE: He's a big shooter.

BELOW: Keep reading for hot guys, Wendy Williams' apology, Buttigieg on his experience and more ...

Marwan and only (GIF via GIPHY)

JUST JARED: Wendy Williams is 55 fucking years old and is just now getting the memo that it's cruel to mock the appearance of people with cleft scars? Baffling. But she did just that, making fun of Joaquin Phoenix. Cher came to the rescue, putting Williams on blast and turning it into A Thing. By day's end, Williams had apologized and donated $ to cleft causes.

NYT: Some think Pete Buttigieg's lack of experience is a dealbreaker. He says he's more than just his résumé. 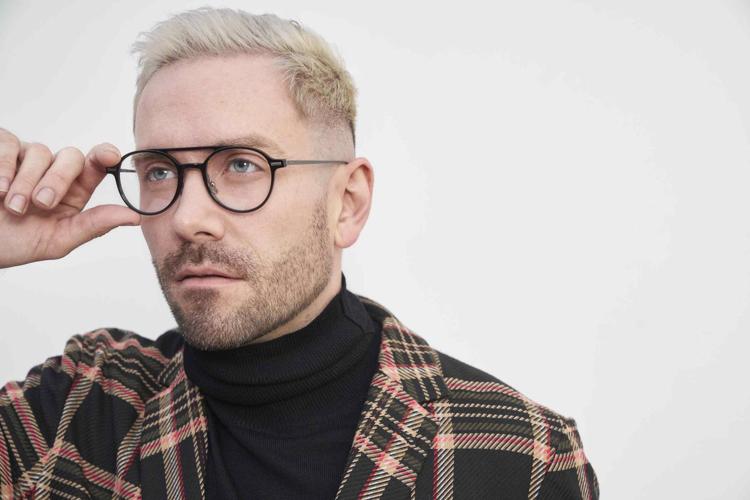 THE EASTSIDER: Kit Williamson chats about the end of EastSiders, a Netflix smash. 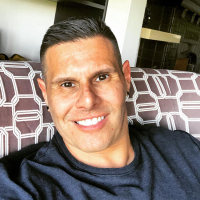 shocked many, but not those closest to him. In a new, deep-dive piece on the Ugly Betty showrunner's hidden agony, THR speaks to many of his colleagues and friends to try to help explain the inexplicable. It turns out that Horta's demon was not only depression, but also crystal meth. This is why when people hit me up on Grindr with a capital “T” in any part of their message, I snap, “Get help,” and block them. Nobody should ever fucking use this drug. It never ends well, and no, you can't use it recreationally without terrible issues. It's so sad and scary to me how normalized it has become, and it's simply devouring the best and brightest of us.

Horta also had to deal with success, as Horta's former assistant Brian Tanen revealed so articulately:

When you're successful, there's an expectation that you're happy and on top of the world. But what people don't talk a lot about is how incredibly difficult and stressful this business can be. I'm so deeply, deeply sad and heartbroken that Silvio felt he needed to end his life.

HUFF POST: The U.S. Government Accountability Office, a nonpartisan Congress agency, has found that Trump's Office of Management and Budget did, in fact, violate federal law in withholding Ukraine aid.

MSNBC: Rep. Devin Nunes (R-California) has been explicitly linked to Lev Parnas by Parnas himself. After saying initially he had no idea who Nunes was, Nunes has now run to Fox News to say oh, yeah, he remembers he spoke to Parnas.

JOE.MY.GOD.: Republicans are pissed off at Nancy Pelosi's branded pens. Because their party and their standard-bearer are the pictures of propriety.

CONSEQUENCE OF SOUND: Mindhunter sounds like it's all but canceled! Damn it.