Taylor Swift & Janet Mock To Be Honored By GLAAD Comments (0)

Seems like just yesterday I was at the 30th Annual GLAAD Media Awards in NYC, asking Madonna if I could shoot her at her table (“nope-nope-nope”).

Now, the honorees for the 31st Annual GLAAD Media Awards in L.A. have been announced, and they're going for an artist who's the Cats meow, as well as a total Pose-r ... 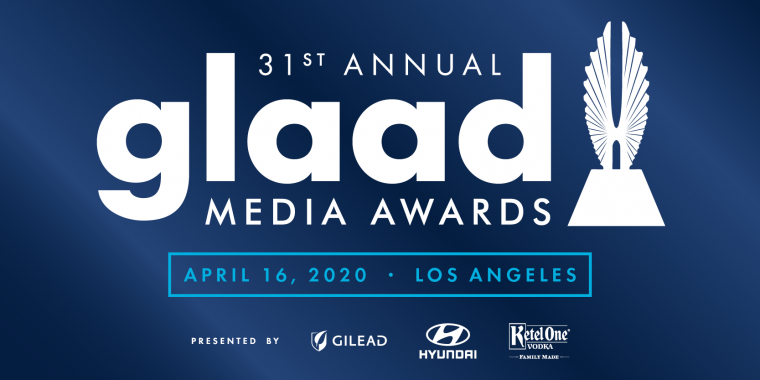 That's right, Taylor Swift and Janet Mock will be honored April 16, 2020, at the Beverly Hilton for their efforts toward fair, accurate and inclusive representations of LGBTQ people and issues in the media.

Swift's #2 smash “You Need to Calm Down” was one of her latest, most  high-profile queer votes of confidence, and Mock — one of the world's most visible trans activists — has been showing us how it's done with her work as a producer, director and writer on Pose. 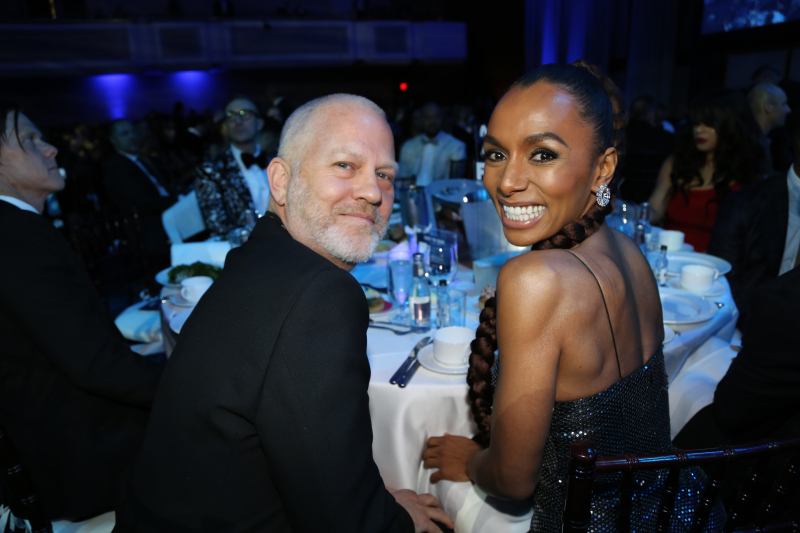 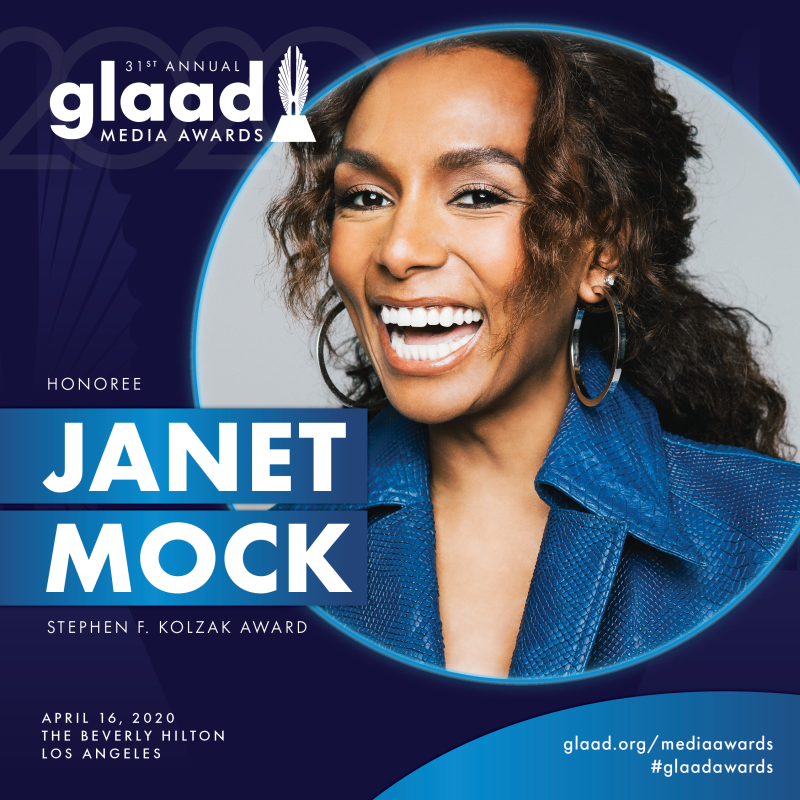 The NYC ediition will be held in March; honorees TBA.