ABOVE: Before there was Hugh Jackman, there was Rod Taylor. Follow Gr8erDays HERE. 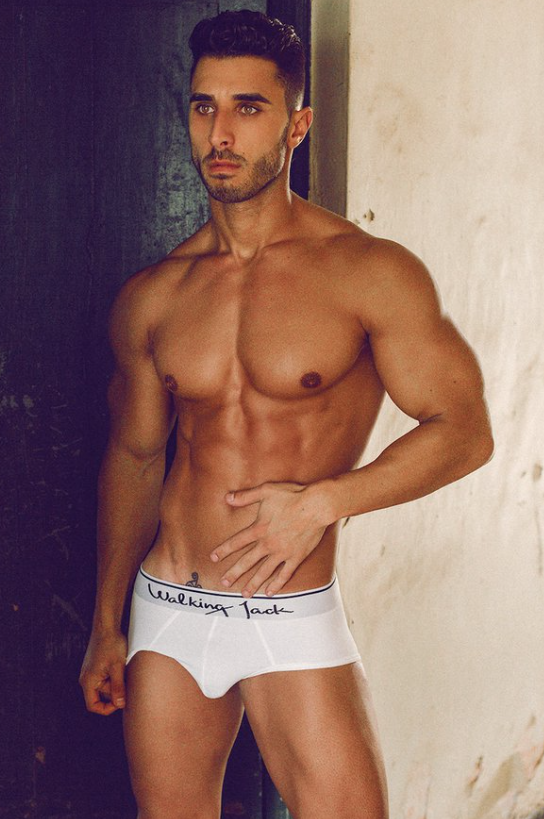 HUFF POST: Iowa is a toss-up. I'll take any of them. If Bernie gets the nomination, I will be on pins and needles hoping he doesn't have a health crisis between the nomination and the WIN in November. But honestly, I would be doing that for any of them.

JOE.MY.GOD.: Nationally, however, Joe Biden is comfortably ahead with black voters, so much so it is probably what is driving these false narratives that black people hate Buttigieg, etc. If Biden were to fail to become the nominee, I believe the support would shift.

TWITTER: DJ Qualls, who jokes he is one of the “top 5 skinny actors in the world” (you may recall him from 2000's Road Trip), has come out of the closet at 41, citing being tired of hiding who he is:

GAY FLESHBOT (WORK UNFRIENDLY): I can't even show you the rest of this one, but trust me: 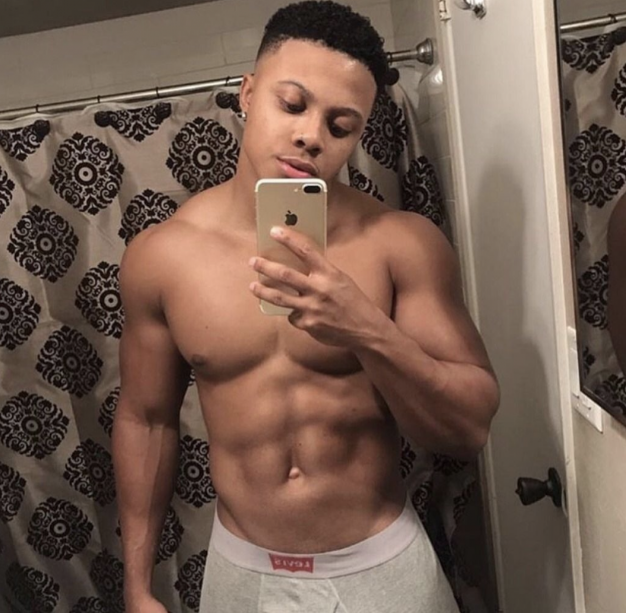 If you're a size queen, this is marriage material. Like, for life. (Image via selfie)

died at 69 — make that 73 — in NYC just over a year ago, she was eulogized as a powerful and successful real estate titan with a moneyed past. Now, thanks to a LinkedIn message (first time that thing has ever been useful?) from a childhood friend, the extent to which she created her persona is coming into focus. It's another fascinating story of a New Yorker who did what she had to — make that wanted to — do in order to seem like the person she felt she deserved to be. Melissa McCarthy, option this article STAT.

who appeared in Remember the Titans and on My Name Is Earl, is now a walking mass of muscle and runs the podcast American Glutton.

KPTV: I missed this a couple of months ago, but Quilty is a shelter cat who has helped other cats escape so often he's been placed in solitary confinement. This cat is done!

NEW PELICAN: These Log Cabin Republicans think Dems will support them. I wouldn't even share the door. 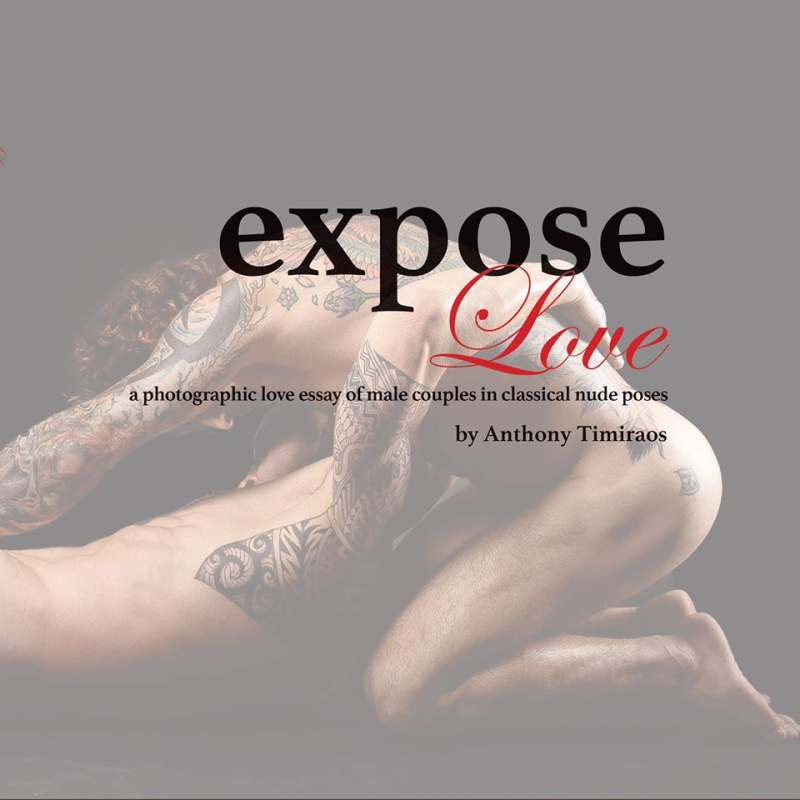 There is the love. (Image by Anthony Timiraos)

FACEBOOK: Anthony Timiraos will be signing his book Expose Love in Wilton Manors, Florida, on February 1. Spread the word, and the Love.

SUPCHINA: Tmall, owned by tech co. Alibaba, has included a gay couple in an ad — a big deal in China. It hasn't gone unnoticed. 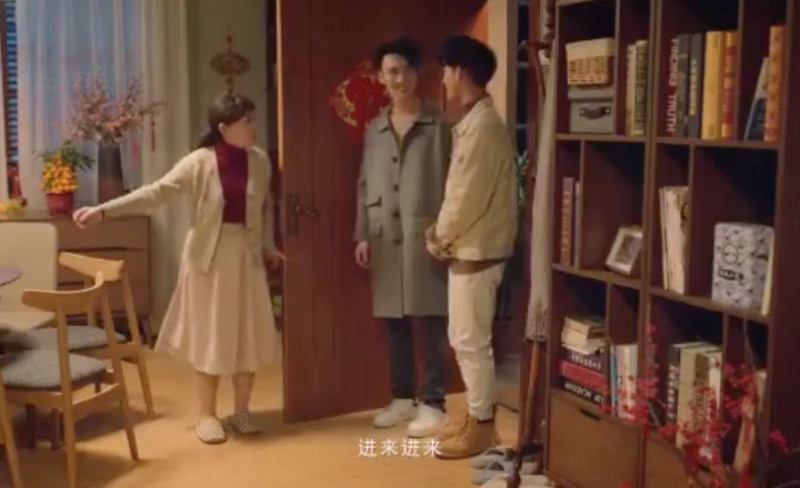