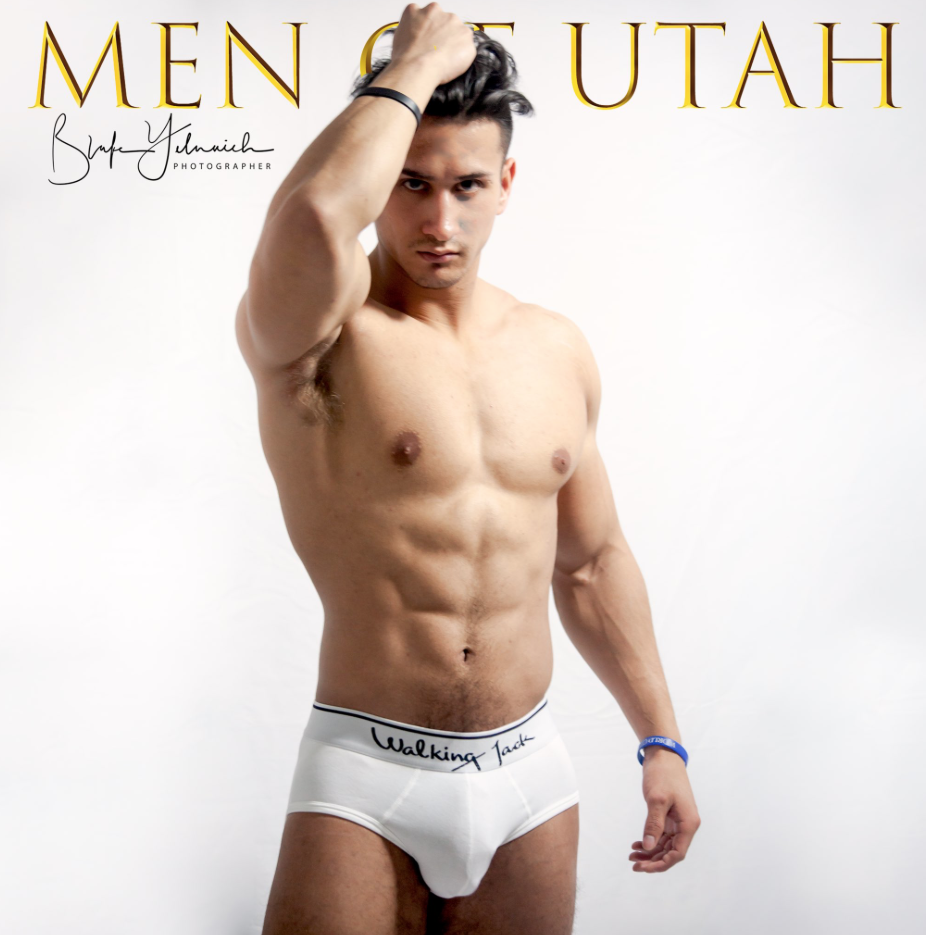 Utah the same thing I did, right? (Image by Blake Yelavich)

ABA JOURNAL: Can homophobes change? Welp, any LGBTQ people going before Judge Dan Hazard better hope so. The Maumee, Ohio, jurist is apologizing for letters to the editor he wrote while in college in the '90, in which he wrote of the topic of how people with HIV were dying young:

I see these stats as good news, but I beg the homosexual community one thing: Please keep your AIDS to yourselves ... 95 percent of those inflicted with the deadly disease pretty much deserve it anyway.

JOE.MY.GOD.: “Why can't Bernie rein in his abusive supporters?” This is not an unreasonable thing to ask, nor does it say or imply that ALL of his supporters are abusive, but I've been told multiple times in recent days that Bernie Bros are myths (!). Have you even been on the Internet? 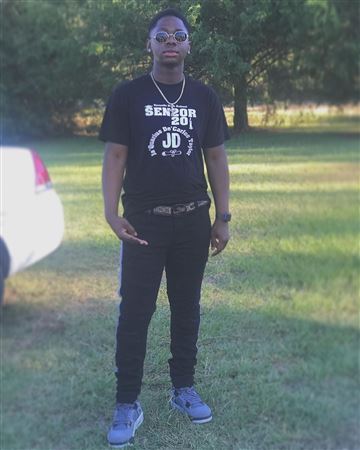 NBC NEWS: Ja'Quarius Taylor, 17, was fatally shot this month. Now, he family suggests his murder may have been a hate crime.

MESSENGER-INQUIRER: Federal appeals court rules in favor of gay married couple who sued Indiana for not accounting for same-sex parents in its birth records.

Presidential spiritual adviser Paula White takes authority over the marine kingdom, the animal kingdom, and all "satanic pregnancies" that seek to harm Trump or the church. pic.twitter.com/pmrJEIxCHk

WAPO: Trump's spiritual advisor, Paula White, called on “all satanic pregnancies to miscarry right now” in a January 5 sermon. These types of utter lunatics are one degree of separation from the utter lunatic in the White House.

OMG.BLOG! (WORK UNFRIENDLY): Elton John, of all people, bought a lot of Gwyneth Paltrow's vagina-scented candles. Which are sold out.

My Boyfriend Just Won A Grammy

TOWLEROAD: Jaden Smith congratulated Tyler the Creator on his Grammy win by referring to him as “my boyfriend.” This is either a further confirmation that they're in a relationship, or a long-running, sophomoric prank.

YOUTUBE: Daniel Deitrich's Hymn for the 81% is a religious plea with the 81% of white Evangelical Christians who voted for Trump (and support him) in spite of his brazen rejection of Christian ideals: