ABOVE: Thanks to Socialite Life for intro'ing us to Javier!

BELOW: Keep reading for a see-through selfie, a Kushner smack-down and more  ... 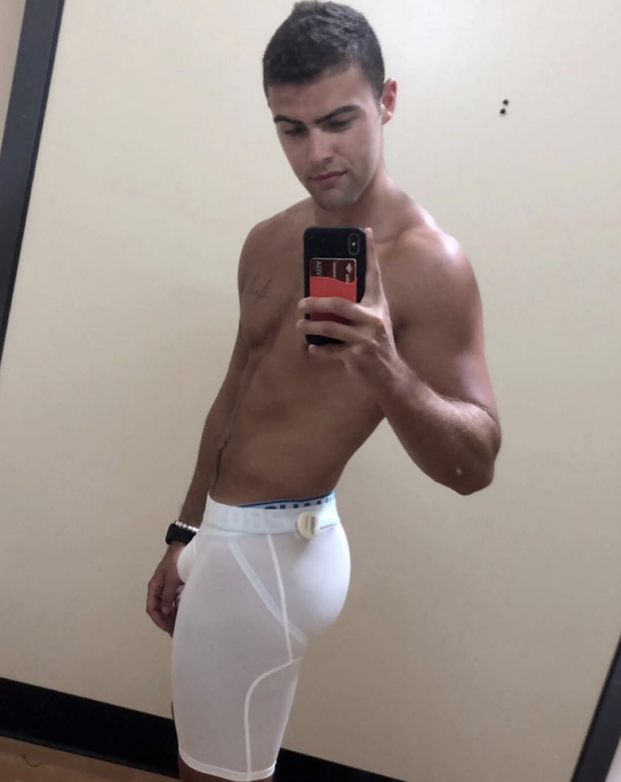 I can see right through this one. (Image via selfie)

TOWLEROAD: The United Methodist Church will split into two separate denominations — all over gay marriage.

TWITTER: Elizabeth Warren sent a personal shout-out to new dads Daniel and Scott who were also knocking on doors on her behalf in Ohio:

Congratulations to new dads Daniel and Scott—a double woo-hoo thank you for knocking doors with @TeamWarren in Ohio! https://t.co/TseyzBORRu

OMG.BLOG! (WORK UNFRIENDLY): When even Project Runway is a hotbed of partisan politics ...

Tyler Neasloney zinged her because Karlie Kloss is married to Jared Kushner's brother. (She and he are supposedly Democrats.)

DLISTED: Rose McGowan is a lost cause. 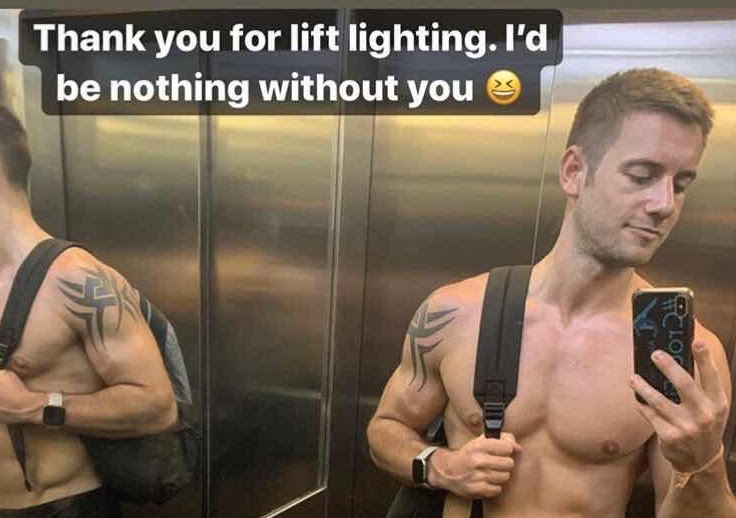 KENNETH IN THE (212): Yikes, is it really just the elevator lighting?! 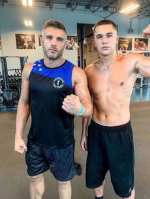 INSTAGRAM: I missed that Austin Mahone had muscled up.

FAIRPLANET: History made in Croatia as the country is upholding international case law and ECHR rulings regarding gay adoption.

GR8ERDAYS: The most famous Nancy Drew is 67!

ROLLING STONE: Gaga broke down in tears during a live interview with Oprah Winfrey, saying:

I was raped repeatedly when I was 19 years old, and I also developed PTSD as a result of being raped and also not processing that trauma.

She went on to support the use of drugs to combat mental-health issues, and to discuss her fibromyalgia. The appearance was during Oprah's 2020 Vision: Your Life in Focus tour.