ABOVE: David Ortega had a year.

BELOW: Keep reading for an ass-kissing celebration, the Pope smacking his bitch up, Trump's war criminal making $$$ and more ... 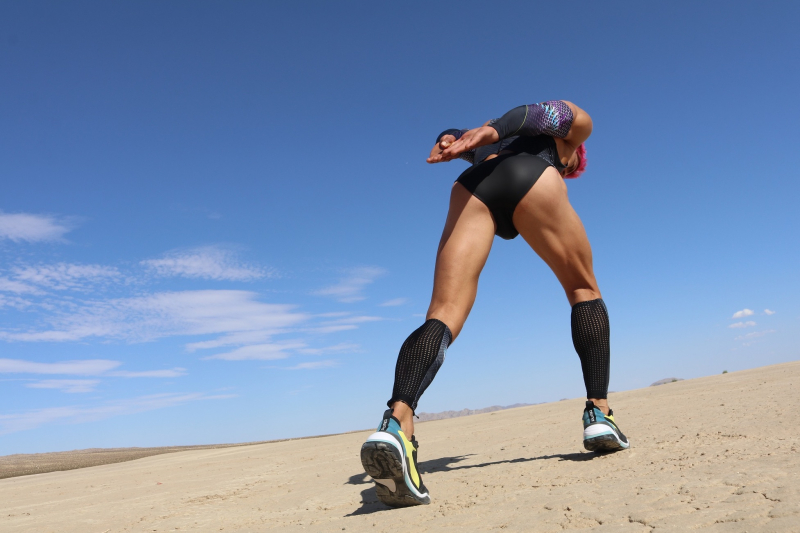 ATTITUDE: Rufskin offers a great image for leaving 2019 behind in the form of the above snap of Logan Swiecki-Taylor.

I wanna be Penn's pal (Image via MrMan)

YOUTUBE: This woman is nuts. She grabbed an old man's hand and jerked him to her forcibly. Was papal rotator cuff on her scavenger hunt list?! 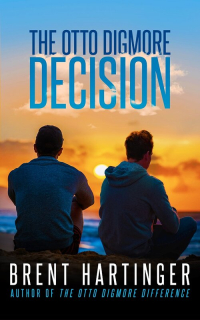 is back with another in his Otto Digmore series. The Otto Digmore Decision is coming January 15. Check out all of his work on Amazon.

NBC NEWS: A suspect has been IDed in that Molotov cocktail attack on the makers of the Netflix satire The First Temptation of Christ, which features a gay Jesus.

KENNETH IN THE (212): Shakira's hot-piece partner Gerard Piqué flaunts it, swimming in boxer-briefs.

DLISTED: Stacy London, formerly of What Not to Wear, has let fans know she is dating a woman. 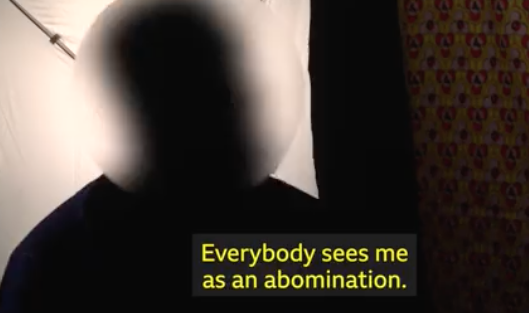 Imagine being as roundly rejected as he is. (Image via BBC)

TRUE CRIME DAILY: A cop fabricated a story about a McDonald's worker writing “FUCKING PIG” on his cup.

OMG.BLOG! (WORK UNFRIENDLY): Nick Stahl's butt is always a welcome development, even in something called The Murder of Nicole Brown Simpson.

Dark and lovely (Image via Skyline)