BELOW: Keep reading for a hot celeb son, Trump's troubles escalate (THERE. ARE. TAPES.), a dragtastic new show and more ... 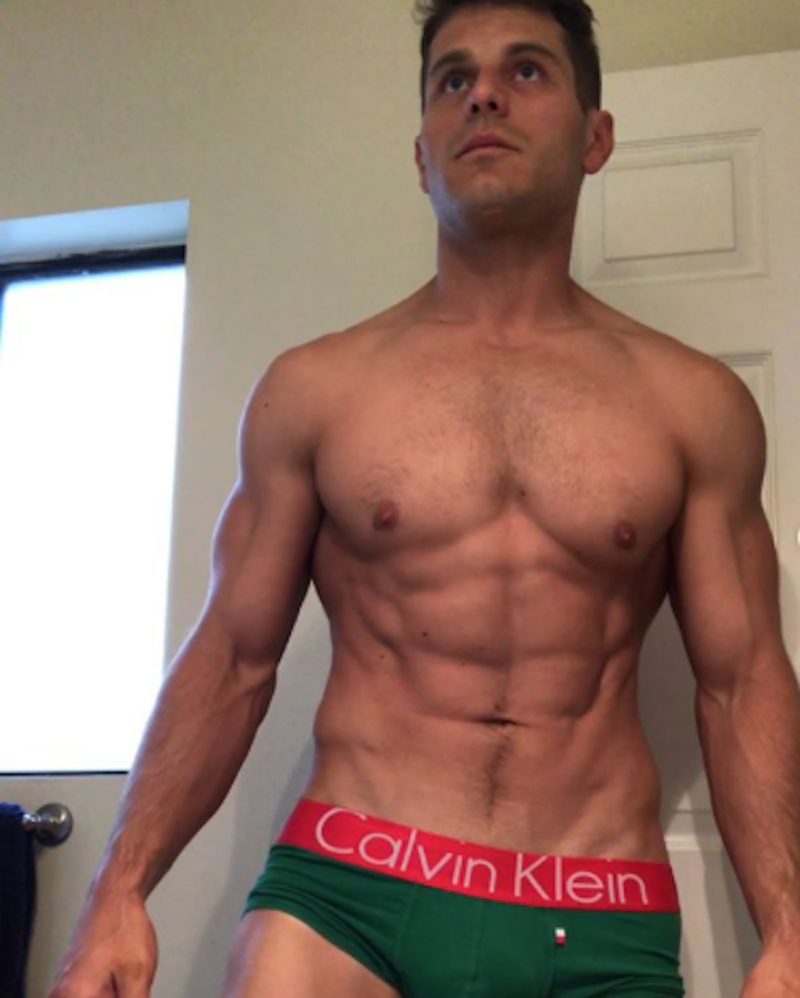 ROLLING STONE: Lev Parnas has handed over tapes of Trump and Giuliani to the House Intelligence Committee.

A former Ken Starr deputy is puzzled that his former boss has joined the Trump team, and disheartened that conservatives have abandoned their principles.
From @ForTheRuleOfLaw pic.twitter.com/duy2Zt2SiJ

TPM: The National Archives, outrageously, blurred anti-Trump images from its official collection — before being called out and apologizing.

NYT: Chesley Sullenberger writes a passionate op-ed on why Lara Trump is trash.

NYT: Trump is pissed at himself for banning vaping. During a meeting in the Oval Office, he scolded his health and human services secretary out of the blue, noting:

I never should have done this fucking vaping thing.

THE FILM EXPERIENCE: 1917 has won the PGA, making it the front-runner to take the Oscar for Best Picture. Some 70% of PGA winners have gone on to win Oscar's top honor.

EXTRATV: Harry & Meghan will sacrifice royal titles, public funds, and will pay back millions the taxpayers spent on their UK home, Frogmore Cottage. But the Queen says they're still beloved fam. 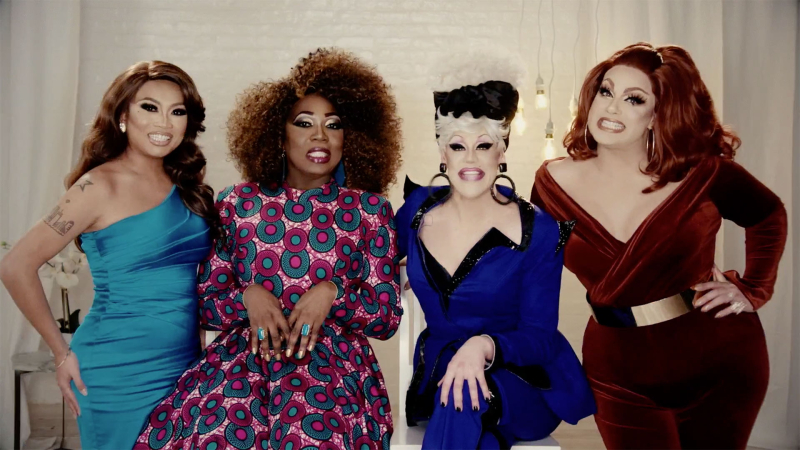 OMG.BLOG! (WORK UNFRIENDLY): This TLC series, Dragnificent, looks like a dragged-up Queer Eye ... and I think I would like it so much better than that series!

SHOWBIZ CHEAT SHEET: Will Marvel or will it not feature a trans character?!

CBS NEWS: Bernie Sanders's campaign is pushing a doctored video that seeks to show Biden agreed with Paul Ryan and Social Security should be privatized. Sanders seems to let others do his dirty work, then declare that he, himself, has not been a part of it, but he should disavow this crap.