THE OUTLINE: It is kinda weird that Michael Che is using his platform to bash one lowly critic, right?

RANDY REPORT: Relentlessly anti-gay gay Brad Polumbo has written a screed against leather events (and, presumably, anything else TOO ICKY AND TOO GAY STOP YOU GUYS THEY ALMOST LOVE US!) for the right-wing Washington Examiner. These right-wing gays are such trash human beings. How are they created? Can we search for an errant gene?

NYT: In a presidential first, Trump will attend a massive anti-choice rally in D.C. His Evangelical voters are really getting their money's worth. I'll never forget all the arguments that even though Trump seemed scary in '16, maybe he'd be okayyyy as a president since he was clearly a cosmopolitan New Yorker. I also wonder how many abortions he's likely paid for.

WAPO: Adam Schiff was spectacular during the impeachment trial. People who moan that Trump'll get off don't understand the concept of politics. YES, it would be the best outcome for enough Rs to flip and expel Trump from the presidency, but it's also important for the Democrats to show they aren't willing to cynically roll over and play dead, and it's even more important to have each and every one of the 20+ Rs who are up for re-election in 2020 on the record as ignoring Trump's crimes.

Even Lindsey Graham shook Schiff's hand and called him “well-spoken.” Lindsey Graham, who was for impeachment witnesses before he was against them.

KENNETH IN THE (212): Matteo Berrettini's short-shorts!

DAILY BEAST: Foreclosure King Steve Mnuchin snidely tells Greta Thunberg “go to school.” I wish Greta would tell Steve to go to hell, just like the next Democratic president will be doing. 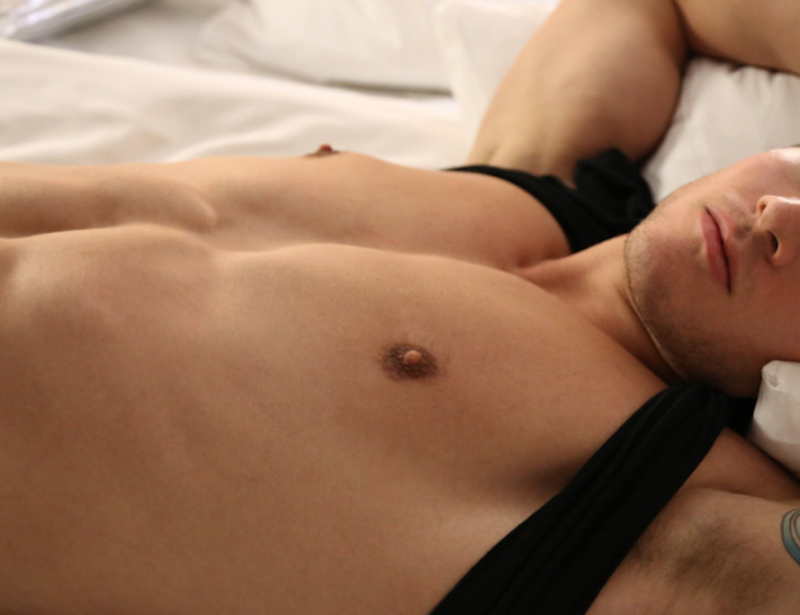 He raises a couple of good points. (Image by Matthew Rettenmund)

ONLYFANS: His nipples, though!

REUTERS: Warren would ask for all of Trump's political appointees to resign. I should hope so! I would undo every goddamn thing he did, right down to the décor of the White House. He has done very few things worth preserving, and has hired zero people worth keeping.