ABOVE: Taking self-care to new levels.

BELOW: Keep reading for a hot TV body, Trump's next pardon, Grace and Frankie returns and more ... 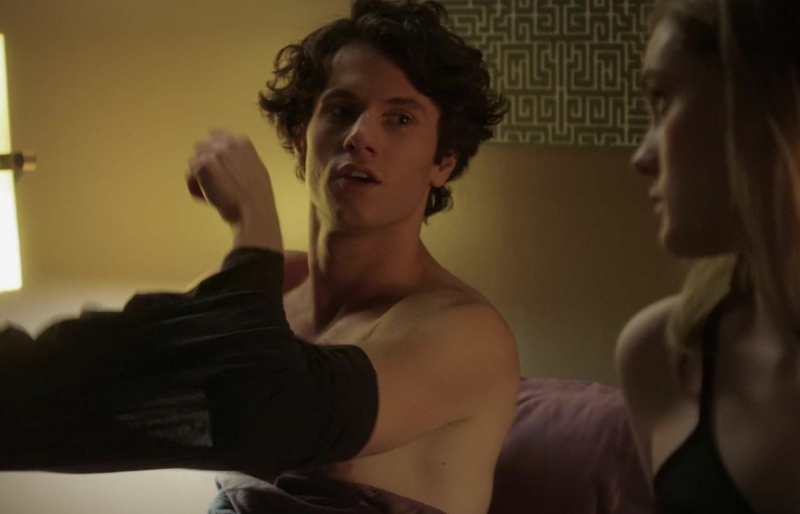 You and him (Image via MrMan)

DAILY BEAST: Emboldened, Trump is not considering pardoning a Blackwater merc doing life for murder in what's described as one of the worst atrocities of the Iraq War.

JOE.MY.GOD.: Over 200 members of Congress are directly appealing to SCOTUS to do away with Roe v. Wade. That would serve every complacent female voter right. And it would send the U.S. backward immeasurably.

TODAY: The late Robin Williams's daughter tried the Disney-character filter on Instagram ... and got her dad's Genie: 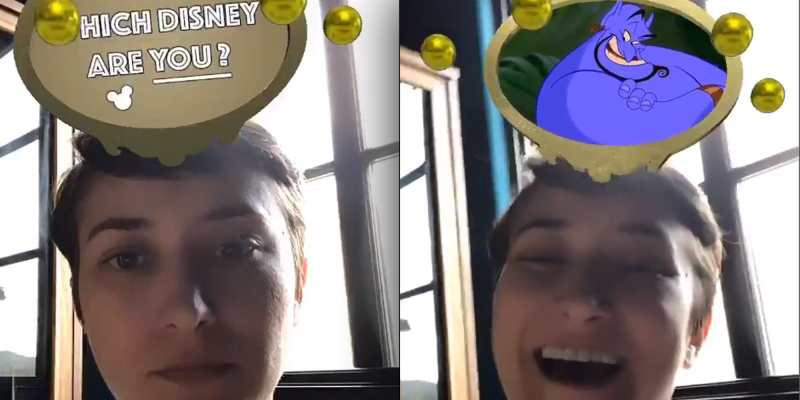 GREG IN HOLLYWOOD: Season 6 of Grace and Frankie is coming ... An arresting pair (Image via Netflix)