ABOVE: Upside-down, you're turnin' me.

BELOW: Awkward sexiness, a Human of New York, Mnuchin's turncoat wife and more ... 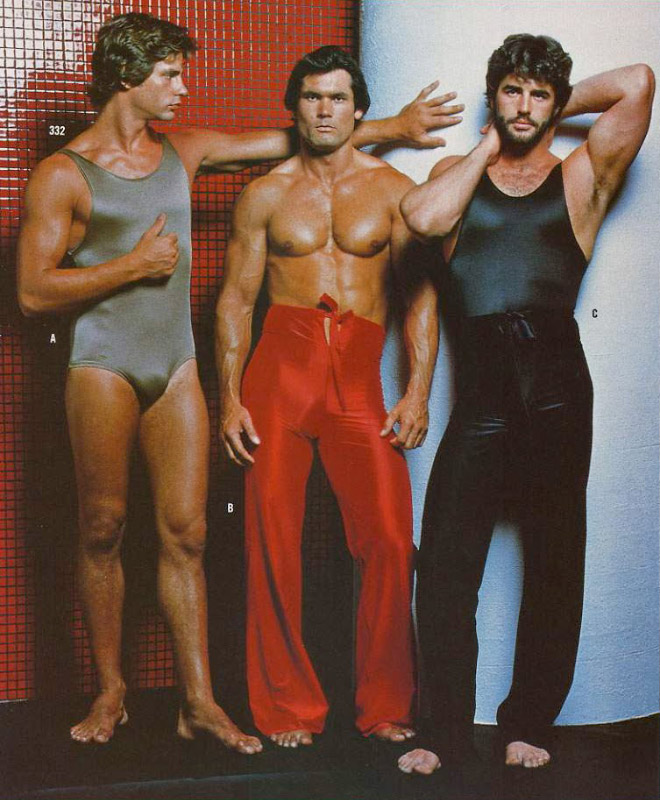 I'll take three of everything! (Image via vintage tear sheet)

OMG.BLOG! (WORK UNFRIENDLY): Awkward '70s male fashion is outta sight! In the above shot, I don't know the dude on the left (but want to), the dude in the middle is gay-porn legend Gordan Grant and the dude on the right is god among men Bill Cable (1946-1998), who dated Cassandra Elvira Peterson.

CNN: One reason (aside from being 100) I can't get into K-pop is the whole scene is so relentlessly fake. This piece underscores how fake, and how participating in it as a fan is really just helping to perpetuate its deeply homophobic underpinnings and what amounts to the abuse of its stars.

HUMANS OF NEW YORK: I didn't realize Tanqueray was recently famous when I met her a couple of weeks ago. I was barely on time for an appointment when she beseeched me from the shadows midway up a street in the 40s. She asked me to escort her to Ninth because this guy is “stalking me.” I hesitated, thinking I'd become entangled in a lovers' quarrel-turned-slaughter, then she said, “This black guy is looking to hit Grandma on the head. I know the type.” She was a good talker, but was also one of those people who sort of aggressively distances themselves from their people — I've encountered this a lot with gay men and rarely with black people (I still break into a sweat remembering the effeminate, bizarre black publicist who shrieked, “She called me a [n N-Word]!” when my assistant greeted him at a shoot 20 years ago. Then broke into laughter at his ... joke.) We made our way to the corner and she continued explaining that it's usually black people who rob, that her building is filled with immigrants who won't speak up about inadequacies for fear of deportation, how food stamps being cut was about to lead to black people stealing everything in sight, etc. Nothing she said was something you'd say to a total stranger. Not. One. Word. I was uncomfortable, but — as I guess we often do with older people who have MOUTHS on them — I sort of excused the more out-there comments and had to admit she had an intelligence and charm. Now, reading a bit more of her story, Jesus Christ is makes sense. And yes, they're right, this is a total New York story.

TWITTER: Trump explicitly threatened Schiff today — and already, his defenders are dancing around Trump's meaning when he writes that his enemy should “pay a price.”

WATCH: @RepAdamSchiff: "Look at the president's tweets about me today saying I should pay a price.."@chucktodd: "Do you take that as a threat?"@RepAdamSchiff: "I think it is intended to be." pic.twitter.com/8uWXRSJKj0

HUFF POST: That audio of Trump meeting with Lev Parnas for over an hour is just the beginning.

EXTRATV: Cardi B nearly went topless at Clive Davis's Pre-Grammys Party, where her husband Offset also grabbed her tits for the photographers in a way that can only be described as asserting ownership.

KENNETH IN THE (212): Furry dude in a barely-there Speedo. 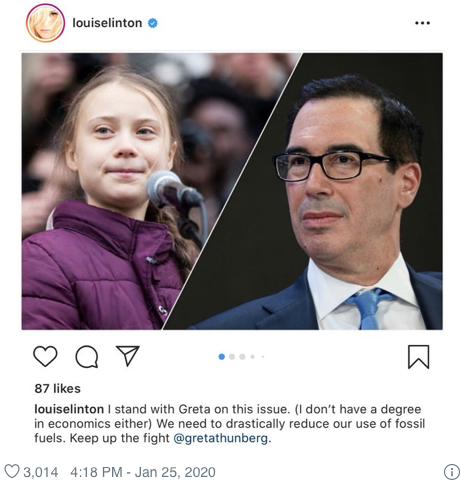 JOE.MY.GOD.: Steve Mnuchin's gross wife, Louise Linton, may not be 100% gross after all — she boldly tweeted support for Greta Thunberg, directly calling out her own hubby for slamming Thunberg. But then she deleted it. So, not 100% gross, but maybe more concerned about us knowing she isn't 100% gross than focusing on being less than 99% gross.

NYT: Coronavirus is now rampant in China. It is thought to have originated from the sale of bat meat in one province. Cases now exist in several other countries, including the U.S.

EVENT BRITE: Been to many a CHULO show, and they're always fun. The models are always playful and approachable. Check out the brand's newest show, $ex, February 8 if you're in NYC. Tickets HERE. 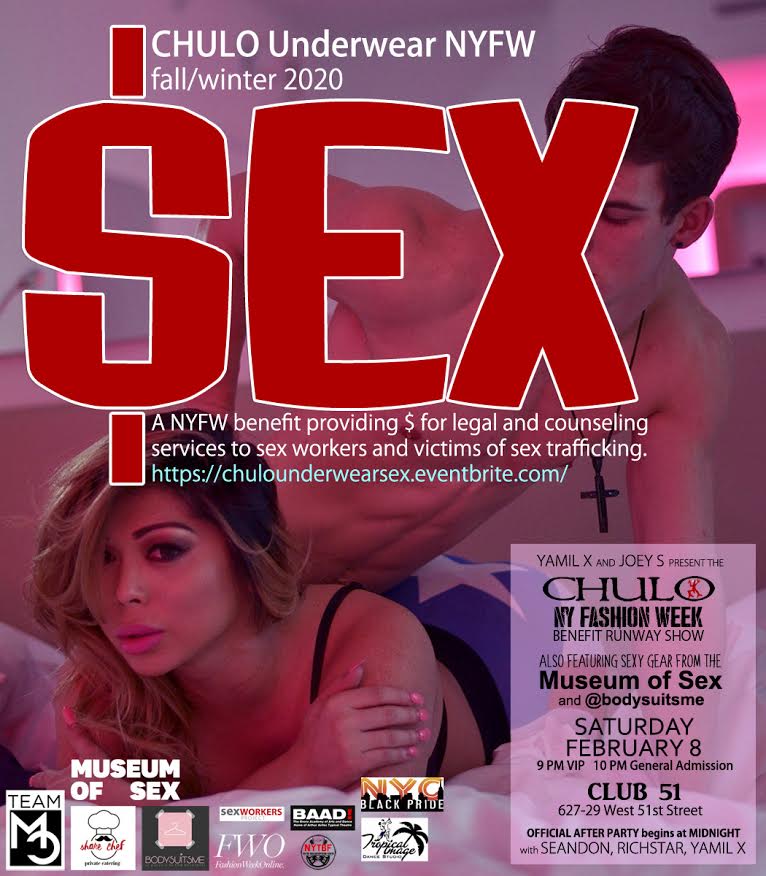