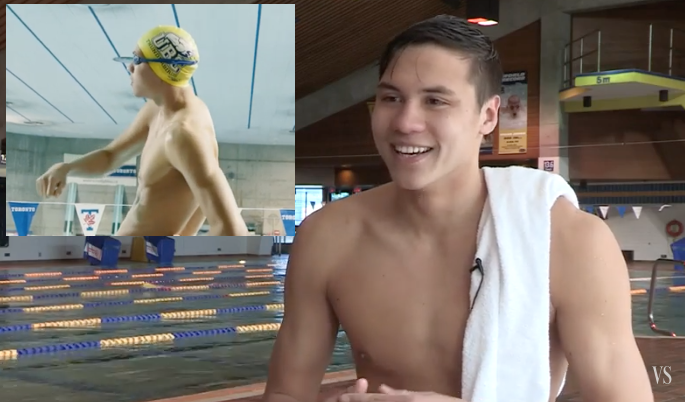 In the swim of things (Images via video stills)

I thought it would be easy for me to keep my sexuality a secret with my new training group, at least until the Olympic qualifications in April 2016. I was wrong. I found out pretty fast how hard it was going to be for me to keep not to come out to my teammates. The following months in the closet were difficult and keeping my sexuality a secret got progressively harder every day. 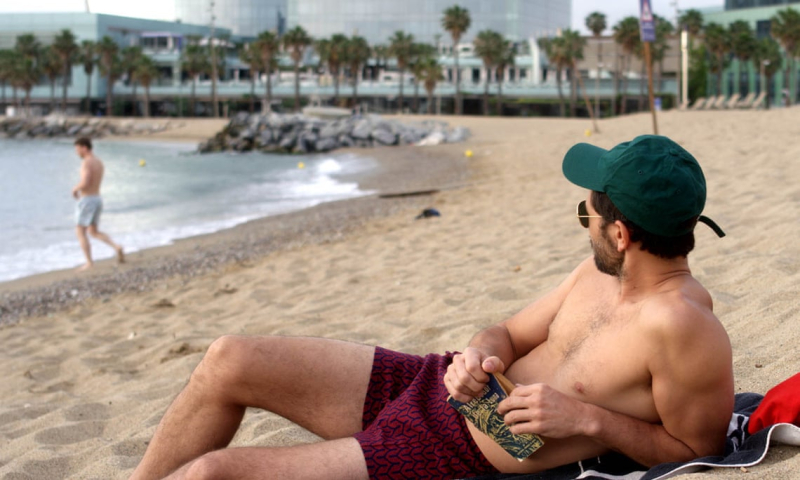 THE GUARDIAN: “First, Gay Men Have Sex — Then, They Go for Wine and Cheese” was almost the header of the day. Almost. More on the gay film End of the Century here, though.

ELLE: Header of the day: “Bury Me in One of Elizabeth Warren's Withering Glares at Michael Bloomberg.” It's not your father's style of political journalism, but it's a satisfying read.

I’d like to talk about who we’re running against: a billionaire who calls women fat broads and horse-faced lesbians. No, I’m not talking about Donald Trump. I’m talking about Mayor Bloomberg.

Democrats are not going to win if we have a nominee who has a history of hiding his tax returns, of harassing women and of supporting racist policies like redlining and stop-and-frisk. Democrats take a huge risk if we just substitute one arrogant billionaire for another.

NBC NEWS: Conceding that Sanders has momentum and a top-notch organization in Nevada, elder statesman Harry Reid says the race for the Democratic nomination is “far from being over,” and says Warren shouldn't be counted out.

JOE.MY.GOD.: Oracle's founder Larry Ellison held a $100,000-a-ticket fundraiser for Trump's re-election. On the same day, the Trump Administration backed Oracle in court. Trump's tax holiday for richies also saved that company $9B. As Robert Reich points out, funny (or not so?) how that works. 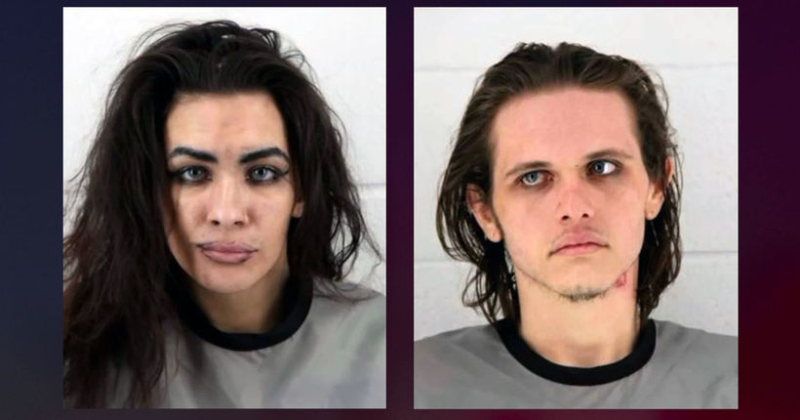 KENNETH IN THE (212): The ad that's selling underwear, but giving ass away for free.

Stone's sentencing judge needs to be Bruce Wayne. (Guys, sometimes villains look like villains! Right out in the open!) pic.twitter.com/P6Dr5HJUG8

HUFF POST: Roger Stone — who Trump has openly said should receive no punishment at all; his interference led to resignations of federal prosecutors — was sentenced to 40 months in prison.

YAHOO: Confirmed! Former Rep. Dana Rohrabacher (R-California) did offer Assange a Trump pardon if Assange would publicly exonerate Russia of election-meddling ... and if he would say the leaks came not from Russia, but from conspiracy-theory-laden Seth Rich.

GR8ERDAYS: Happy b'day, wherever you are, Mr. Mooney!

TWITTER: In Kentucky, a first: A sitting governor, Gov. Andy Beshear (a Democrat, obviously), attending an LGBTQ rights rally. He underscored his support for a statewide fairness law and the banning of conversion therapy.