BELOW: Keep reading for an Instagram newbie, Trump's rapturous Indian reception, a Nightmare on Ice, a homophobe gets what she deserves and more ... 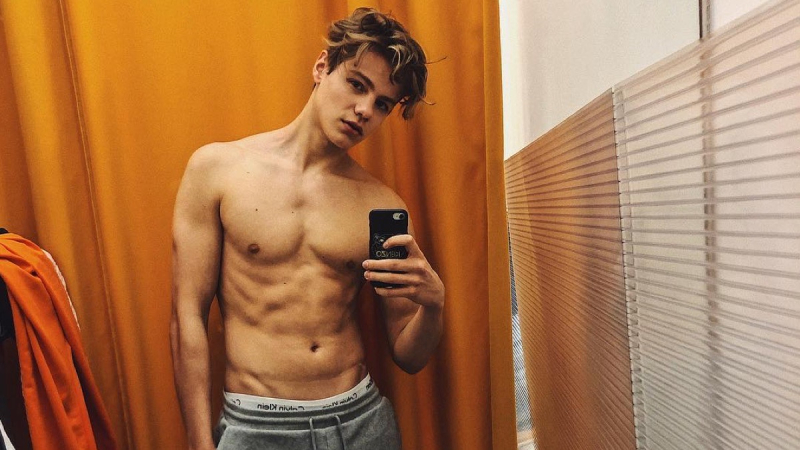 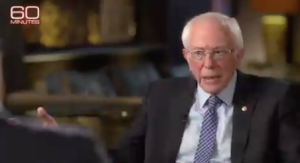 ever about Bernie Sanders's chances against Trump, and try to focus on the polls, which consistently show him besting the soon-to-be-dictator. But when he goes on 60 Minutes and blithely says Castro's regime wasn't alllll bad because it provided free education, it feels like he is going to have to win the presidency without Florida. Choice quote:

We’re very opposed to the authoritarian nature of Cuba, but, you know, it’s simply unfair to say everything is bad.

This sounds very much like the argument that Mussolini kept the trains running on time, and regardless of where you stand on the nuance of what he was saying, and his follow-up statements against Putin and Jong-un, it feels like this will be exploited. Often.

KENNETH IN THE (212): As some irresponsible blue voices retreat from #VoteBlueNoMatterWho into #NeverBernie, it's okay to stop short of that and at least be concerned about Bernie's ability to win, to game things out.

THE SUNDAY TIMES: Genius Alan Turing — hounded to death for being gay — will be the face of the new £50 note.

WAPO: The Trumps were given a regal welcome in India, which really turns my stomach. For some reason, every media outlet I have found refers to the ensuing event — filled with 100,000 Indians — at a cricket stadium as a “rally.” They're not potential voters for Trump. But it's sickening to see a popular leader (Modi) bolstering Trump, not to mention that he was played in with the Village People song “Macho Man.”

USA TODAY: Worse, the “Miracle on Ice” 1980 U.S. Olympic hockey team donned MAGA caps at a Trump rally recently. Yeah, so they were against Russia before they were for it. The team's official Twitter account denied that wearing MGA hats at a Trump rally meant supporting him. No, really, that was their argument.

WGN: God, this is funny ... Natalia Taylor, an Instagram influencer, staged her exotic-getaway snaps to Bali in a local Ikea. But she didn't do it to hoodwink, she did it to make the point that all these vacation pictures — and really, all the aspirational Instagram images we see — can easily be faked. 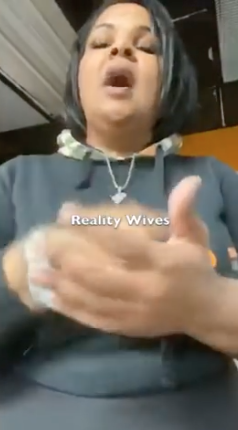 Anyone have any sympathy for her at all? (Image via video still)

OMG.BLOG! (WORK UNFRIENDLY): Woman who walked in on her ex-boyfriend having sex with another man, threatened to out him unless he paid $5,000, then went on a homophobic social media rant, was murdered soon after. Good. Bye, honey.

NEW ORDER: New Order and Pet Shop Boys will embark upon a co-headlining tour of North America — the Unity Tour — with tickets on sale February 28. 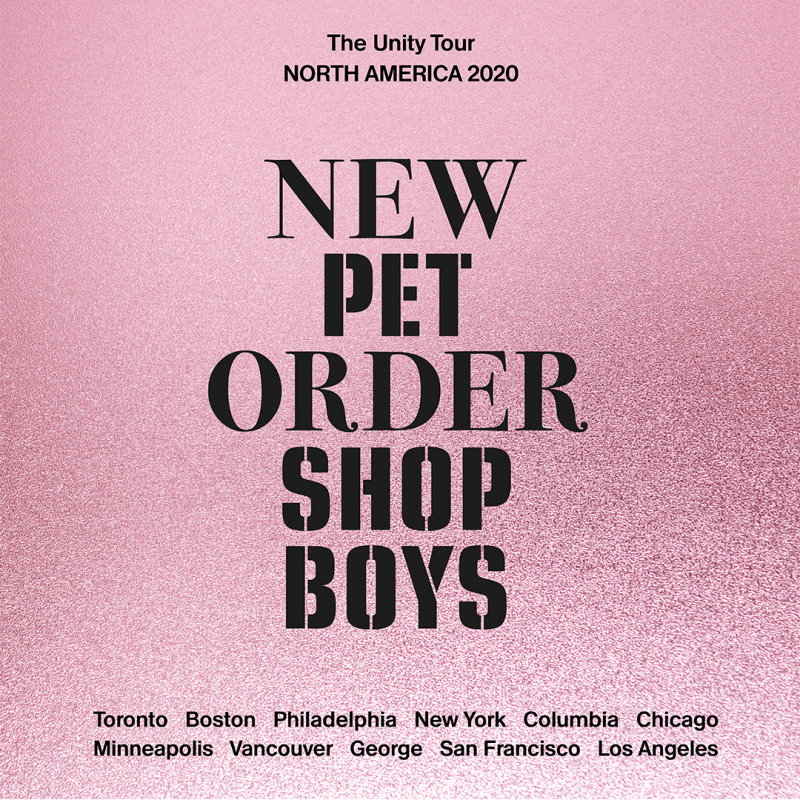