MrMan: Something To Twink About Comments (0) 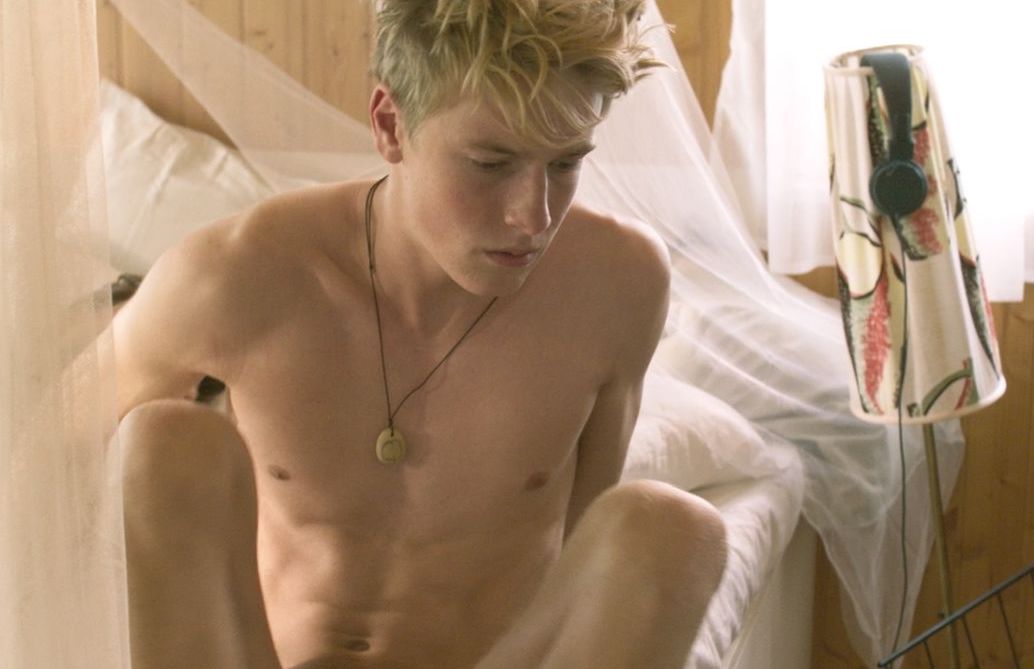 I twink I do. (Image via MrMan)

MrMan writes: Our super handsome twinky obsession, Louis Hofmann, is back with more manhood in The White Crow. You might remember him from the intensely steamy 2016 cumming-of-age drama Center of My World, where he made us feel something in the center of our colons when he flashed his junk during his intimate gay scenes ... 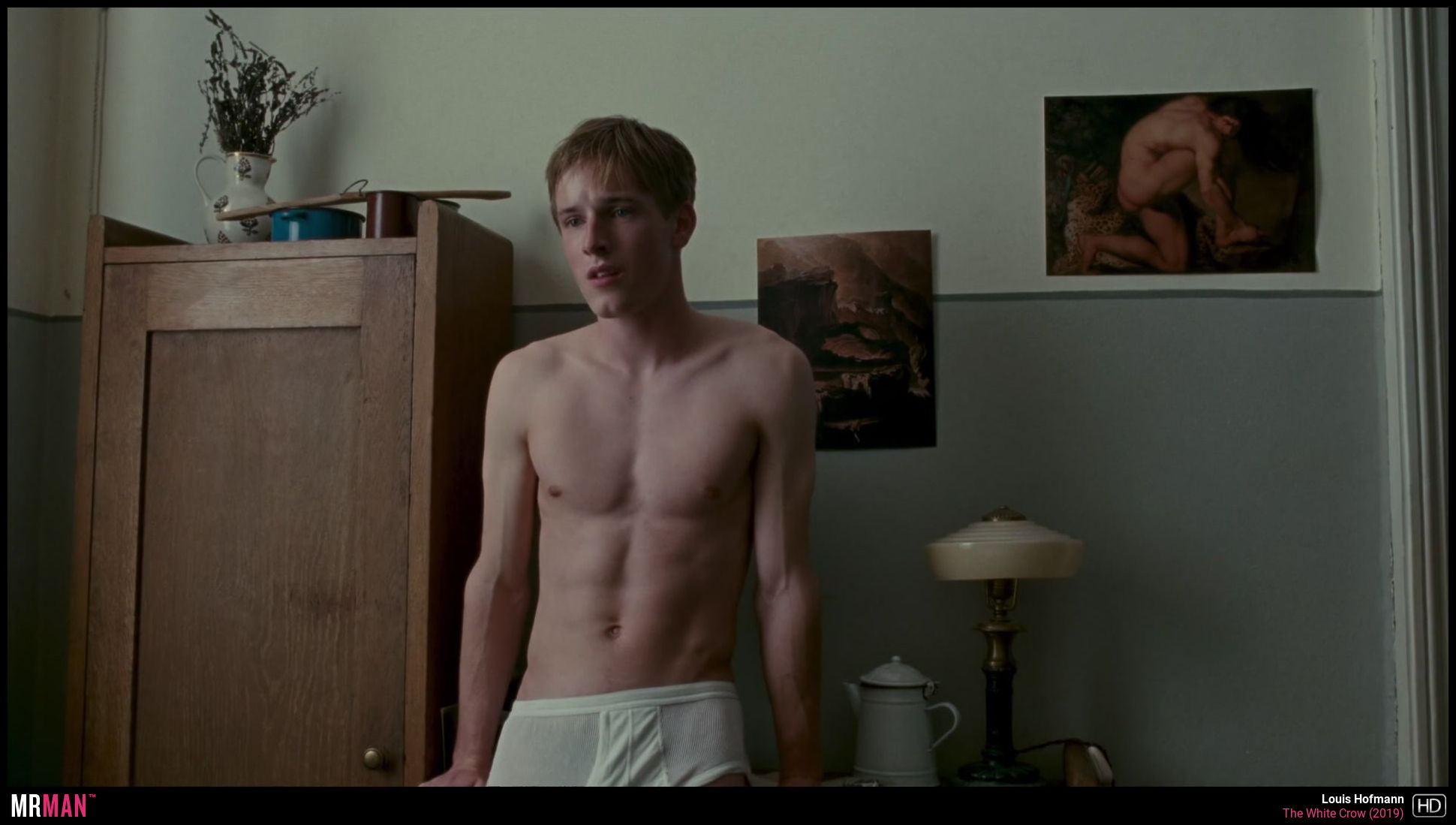 Well, years later, in 2019, Louis isn’t dicking around. For the Ralph Fiennes-directed The White Crow, Louis casually gets out of the bed he's sharing with his exquisitely pretty lover, played by Oleg Ivenko. We get a lengthy look at Louis' natural endowments and, again, those eggs. He also sports a flat stomach, not to mention his handsome and perfect face.

We've damn near run out of superlatives for Louis Hofmann, so check out his intensely HOT bod in The White Crow and compare it to his gay sex scenes from Center of My World. 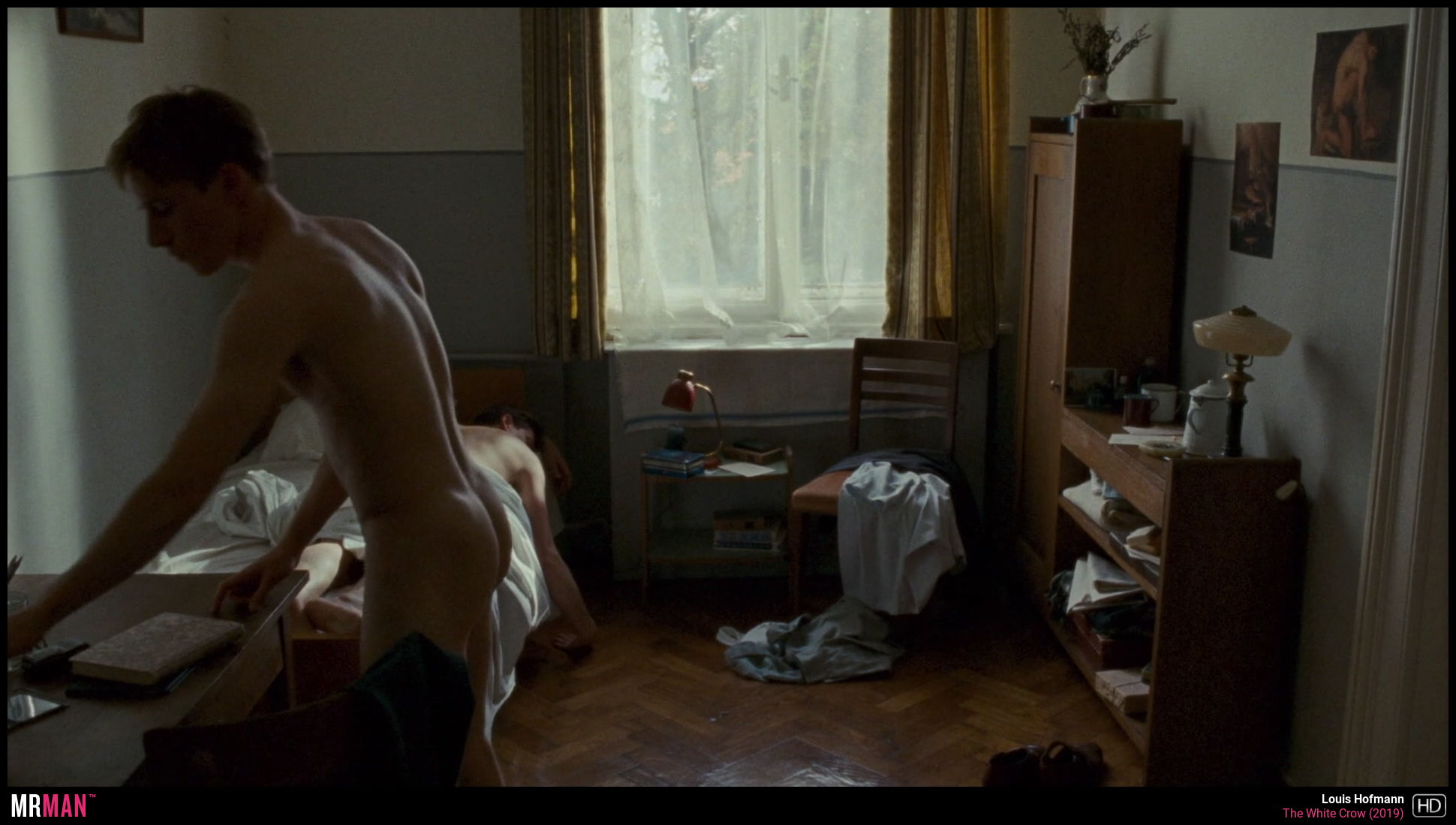