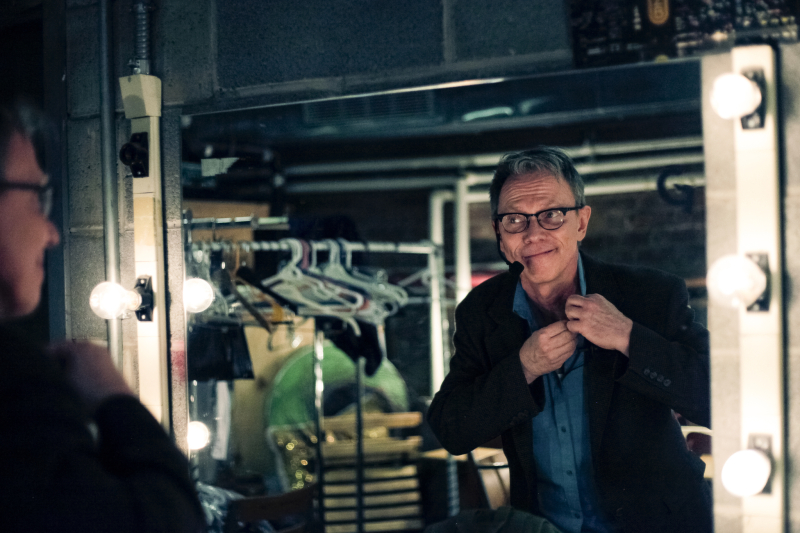 Is there a lover in the house? (Image via Penguin Random House)

If you're in NYC, check out David Dean Bottrell Makes Love: A One-Man Show, which the legendary Charles Bush calls “brilliant” ...

The show is filled with true (and truly poignant) stories from Bottrell's own life, and it's become a smash. 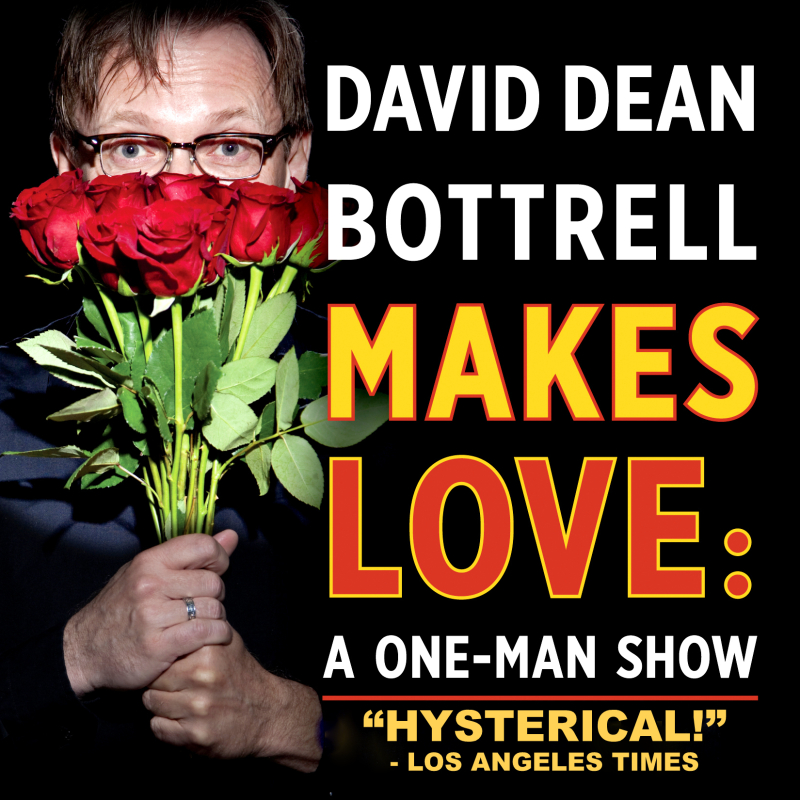 I was shocked when this odd little show about trying to understand love became such a cult hit, first in Los Angeles, and then in New York. I’m excited to be doing the show live again to promote the release of the audiobook. I guess nobody understands love. That why I love telling these stories.

So popular is the show that Random House Audio is releasing an audiobook of a live recording on February 11.

We’ve always wanted to experiment more with translating live recordings to audiobooks, and David’s engaging storytelling made for the perfect opportunity.