WIN IT: Matthew Morrison's DISNEY DREAMIN', Plus: A Grand-Prize Pair Of Tickets To His Show! Comments (0)

I've been covering Matthew Morrison forever — I knew him when he was in a boy band called LMNT.

Back then, he was the nicest popstar you'd ever want, and I'm sure now that he's a successful singer, actor and dancer, he's the same.

Keep reading for details on how to win his new album, or even tickets to his next concert ... 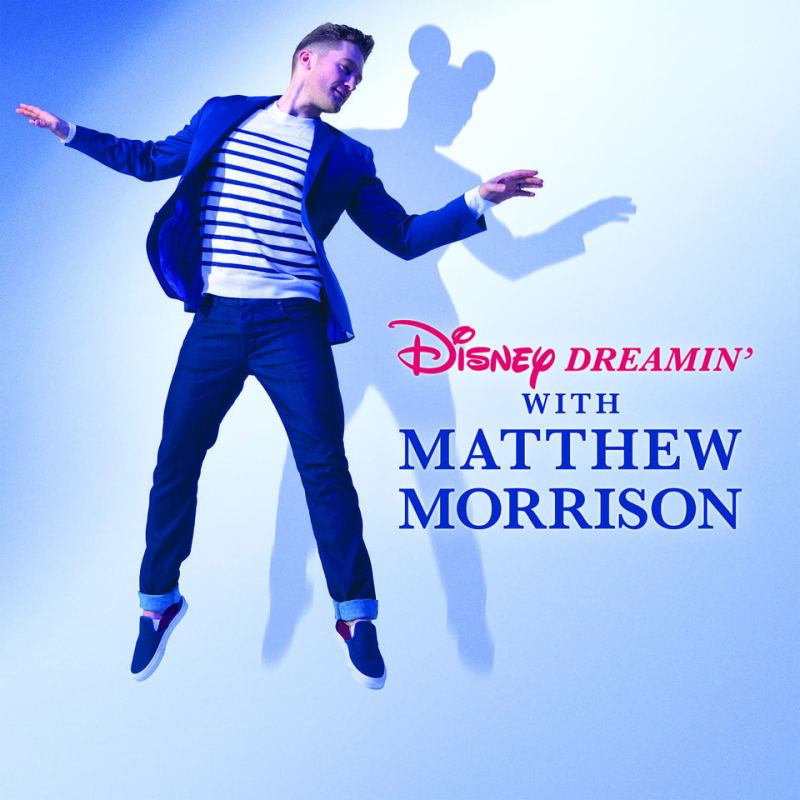 (Images via Disney)
Enter now for your chance to win a copy of Matthew Morrison’s Disney Dreamin’ and a grand prize pair of tickets to see Matthew LIVE at Sony Hall in NYC on March 13!
To enter: Write to boyculturedotcom@gmail.com with your favorite performance of any kind by Matthew Morrison. I'll pick 3 of you to win his album, plus one grand-prize winner to win tickets to the event! (No transportation or lodging provided. U.S. only.)
Sweepstakes ends 5 p.m. March 8.
Good luck! 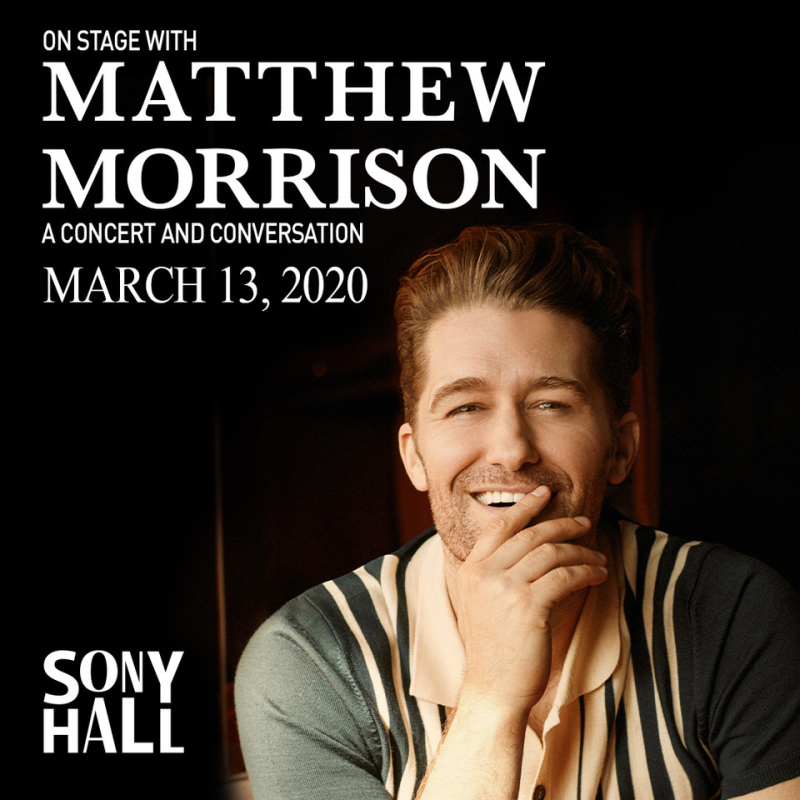 Disney Dreamin’ is a carefully curated album of Disney classics inspired as a personal dedication to his own child. The song selection was picked from Morrison's fondest Disney memories as a child himself, and will cover several eras of beloved classic films including Pinocchio, Dumbo, Cinderella and Toy Story.
Morrison's versatility has been shown through his recognized work on-stage and on-screen.  In addition to starring in multiple Broadway productions (The Light in the Piazza, South Pacific, Finding Neverland, Hairspray), the award-winning performer portrayed the role of Will Schuester on the Emmy® and Golden Globe®-winning series, Glee.
To celebrate his album release, Matthew will host an intimate concert and talk session with fans at Sony Hall in NYC on Friday, March 13. Tickets available here!
Disney Dreamin’ is available March 6 from Walt Disney Records.
Pre-order now: https://disneymusic.co/DisneyDreamin
Facebook.com/OfficialMatthewMorrison
Twitter.com/matt_morrison
Instagram.com/matthewmorrison