Mother-Love Superior: A Review Of Charles Busch's THE CONFESSIONS OF LILY DARE Comments (0) 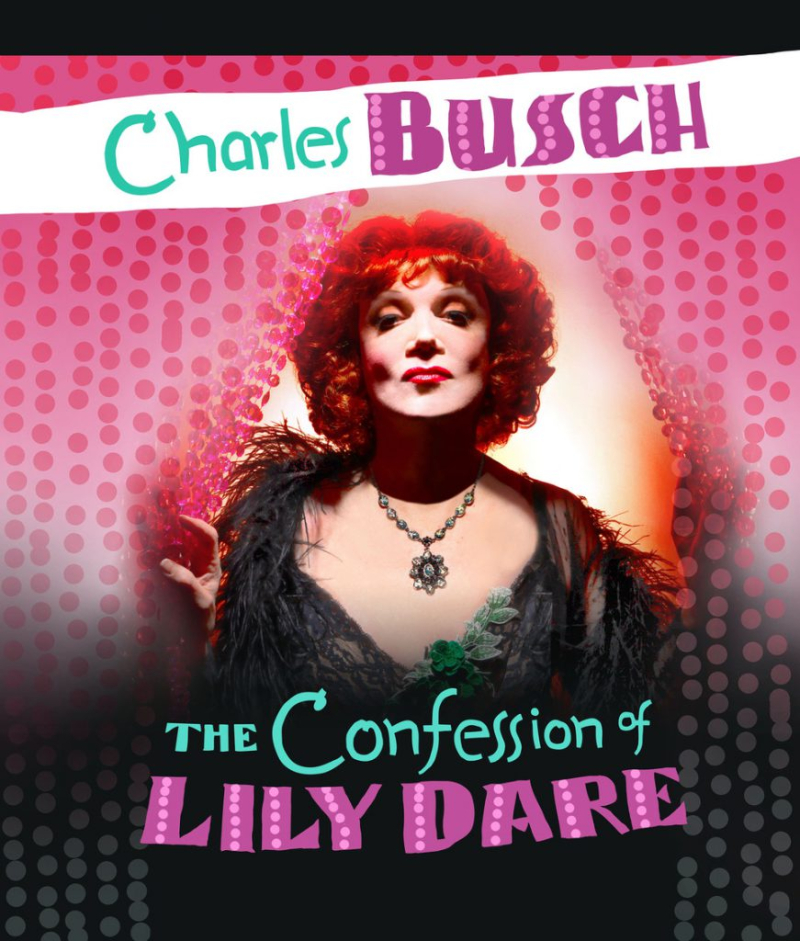 In The Confessions of Lily Dare, the new show written by and starring drag legend Charles Busch, the star is doing something he does better than anyone else — parodying classic Hollywood clichés so knowledgeably as to render his tour de force as much history lesson as hoot, as much affecting melodrama as high camp.

The story borrows from any 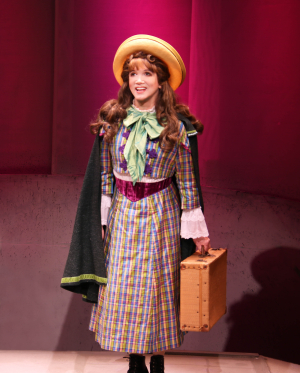 number of films, presenting Busch as Lily, a girl who arrives at her auntie's San Francisco bordello straight out of Swiss boarding school, just prior to the quake. She's pure, but won't be for long, tempted by pleasures of the flesh, lured by her desire to become a renowned singer, felled by her unique ability to survive, to thrive, to be destroyed and to rise again.

Along the way, she will become known as an enigmatic chanteuse called Mandalay, an infamous madame by the name of Treasure Jones, and a fallen woman, a murderess condemned to die. Through it all, she is still that young girl hoping to succeed, but her definition of success has shifted — her ultimate dream is for her daughter to live the life she never could.

Most ingeniously, Busch's performance as Lily seamlessly shifts from one tribute (Ruth Chatterton) to another (Mae West) to another (Marlene Dietrich) to another (Lana Turner), with others undoubtedly in the mix. The effect is reminiscent of a film radically more modern than the ones he is summoning — Palindromes (2004) by Todd Solondz, in which the central character, a young girl, is played by eight different actors, of different genders, ages and races.

Except Bush is multiple actors all in one.

The Confessions of Lily Dare succeeds as thrillingly as it does not only because of Busch's prowess and encyclopedic knowledge of pre-Code pugnacity, not only because of his sharp writing sprinkled with idioms of yesteryear, but also because he surrounds himself with a uniformly gifted and committed cast: Nancy Anderson as a woman of ill repute but unfailingly good humor, Christopher Borg as a dizzying array of ethnic men with an accent on the accent, Howard McGillin as a n'er-do-well nance, Kendal Sparks as a sweet-faced sidekick, and especially Jennifer Van Dyck, whose Aunt Rosalie is a riot of mannerism and moxie, and whose Louise — Dare's daughter — is the perfectly priggish petunia.

Best of all, just when the show is deep in a groove of replicating the past to an uncanny and hilarious degree, Busch throws curveballs in the form of bawdy, anachronistic one-liners, or something even more surprising — sincerity.

The Confessions of Lily Dare is at the Cherry Lane Theater in NYC through March 5.