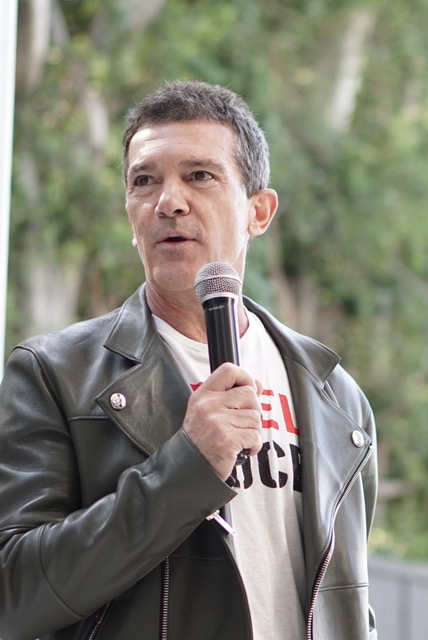 GALECA, the Society of LGBTQ Entertainment Critics, celebrated its annual winners' toast Sunday in L.A., where Olivia Wilde and surprise attendee Antonio Banderas were among those who appeared.

Held at the (Feud: Bette and Joan set!)home of producer Patrick Moran and his TV-writer husband Jordan Budde, the event included a Q&A with the Dorian-winning doc Honeyland and The Other Two star Andrew Ridings. 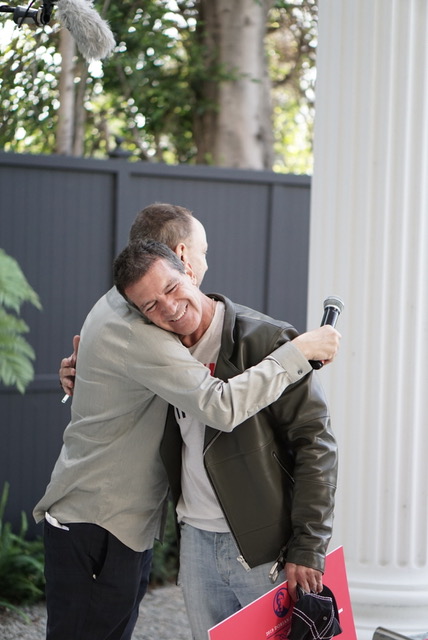 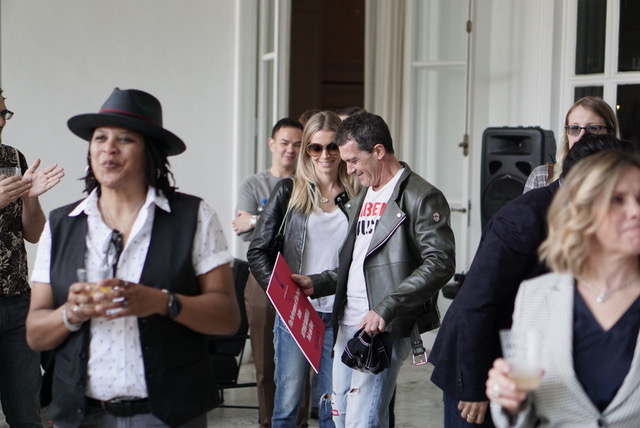 Imagine if Antonio Banderas showed up to your party unexpectedly? 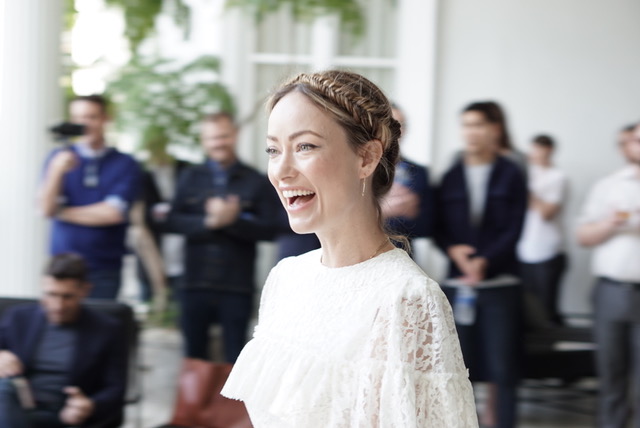 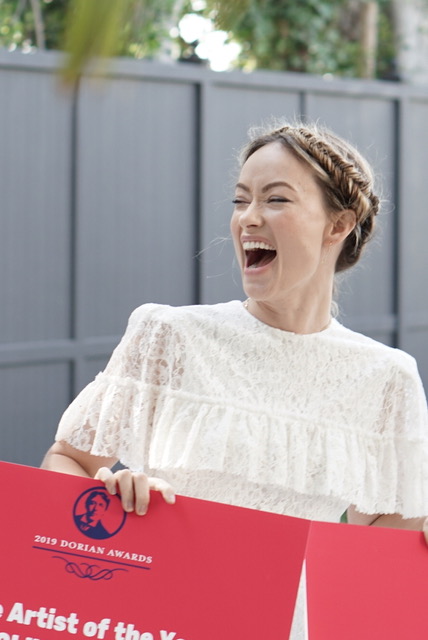 Wilde Artist of the Year, the aptly named Olivia Wilde, director of Booksmart 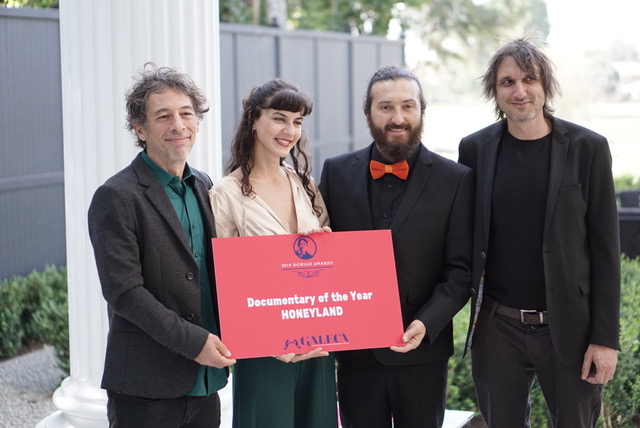 If you've yet to see Honeyland, it more than earned its buzz. 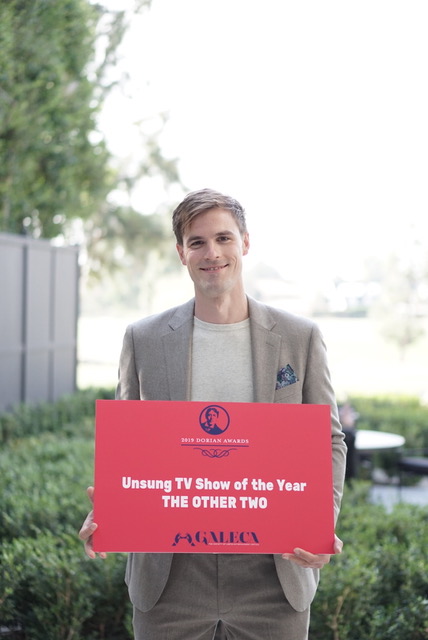