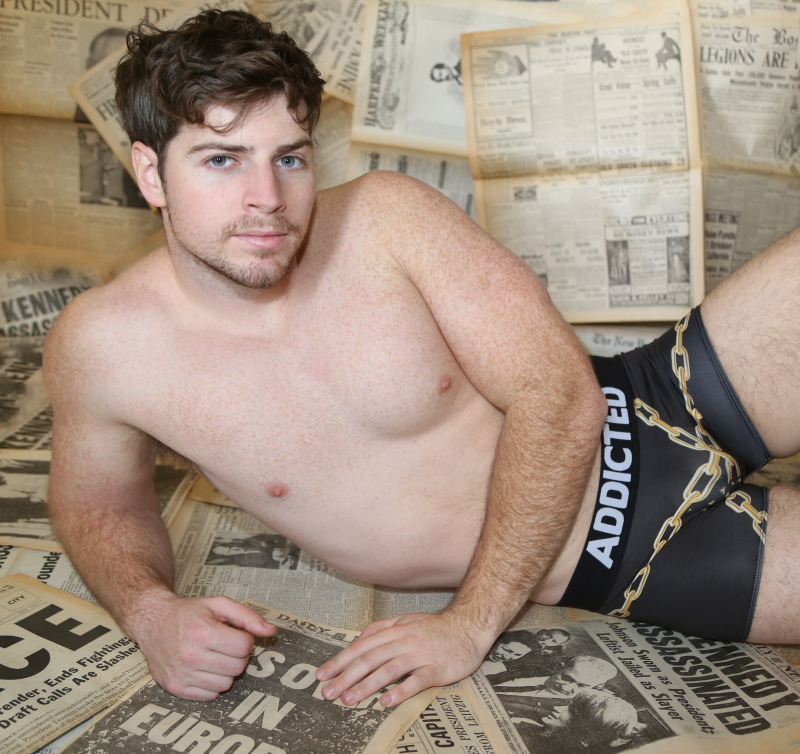 I'm addicted to Addicted. You? (Image by Matthew Rettenmund)

MEN AND UNDERWEAR: I love a good underwear awards! 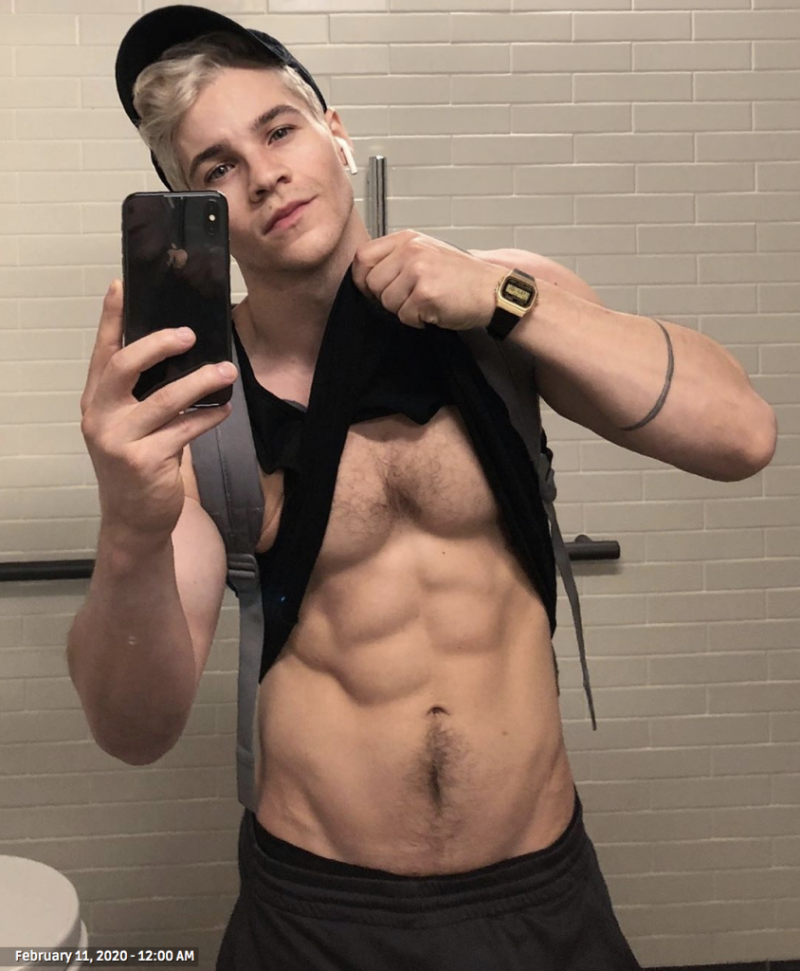 GAY FLESHBOT (WORK UNFRIENDLY): One of my favorite cosplay cuties, plus more guys too sexy to stay clothed.

THE CHICAGO REPORTER: A fascinating look at what coming out meant in the '30s — and what it means now.

ENTERTAINMENT WEEKLY: Joe Mantegna gives some interesting insight into working with “my girl” Madonna in 1988's Broadway show Speed-the-Plow and the 1992 dude Body of Evidence. “Godzilla” is brought up ... but not in a derogatory way.

In honor of Valentines Day, here is an awkward picture of me making out with my super hot wife on election night. ⁦@PeteButtigieg⁩ is not going back in the closet, and neither am I. Happy VD to you too, Rush Limbaugh. #Loveislove https://t.co/O8I7MlvAMx

TOWLEROAD: We now live in a world where a tiny group called Queers Against Pete think it's productive to disrupt his campaign events because he's not intersectional enough, who think he is the enemy — not Trump — because he's too white.

I've never felt less progressive than today, because I think defeating a fascist dictator takes precedence over all over issues, and because while Pete is not my #1 pick, I see him as a good person who would be on the side of what's right, and would be highly persuadable once in office on issues where we may disagree.

And it is, in fact, homophobic to make the group called Queers Against Pete, because it implies that all LGBTQ support that exists for Pete is only because he's gay. It's the same as when someone says or does something anti-gay and your gay friend barks, “Well, I'm gay and I'm not offended!”

Don't shut up, but don't think your voice is representative.

NYDN: Haaz Sleiman will play the husband of Marvel's first gay superhero, played by Brian Tyree Henry. Sleiman says that he and Henry share a moving kiss, while Marvel has confirmed of the superhero:

He’s married, he’s got a family, and that is just part of who he is.

JOE.MY.GOD.: I love reading that George and Kellyanne Conway despise each other for realz.

WAPO: A 59-year-old dialysis patient is insisting he be allowed to bring a cardboard cut-out of Trump with him to his sessions. In spite of the fact that this comforting face would likely be not-to-comforting to sane patients around him, he's pitchin' a fit, kicking the back of the hospital's metaphorical feet as it reclines, I mean declines, to let him bring it. Really makes you root for the diabetes.

Do I have to tell you the state in which this is occurring? 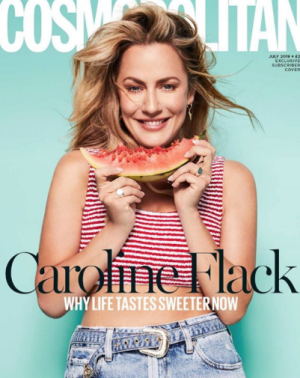 controversy-dogged host of the UK's Love Island, died by suicide Saturday. The presenter, who had dated Harry Styles (when he was 17 and she 31) and Prince Harry, was about to be tried for assault over an incident with her boyfriend, tennis pro Lewis Burton. Burton had denied he was a victim. Fans on social media are roasting the media for their negative coverage of Flack in the months leading up to her death.

On Christmas Eve, she posted her second-to-last IG message, which read:

Been advised not to go on social media ... but I wanted to say happy Christmas to everyone who has been so incredibly kind to me this year..... this kind of scrutiny and speculation is a lot to take on for one person to take on their own... I’m a human being at the end of the day and I’m not going to be silenced when I have a story to tell and a life to keep going with .... I’m taking some time out to get feeling better and learn some lessons from situations I’ve got myself into to.I have nothing but love to give and best wishes for everyone ❤️