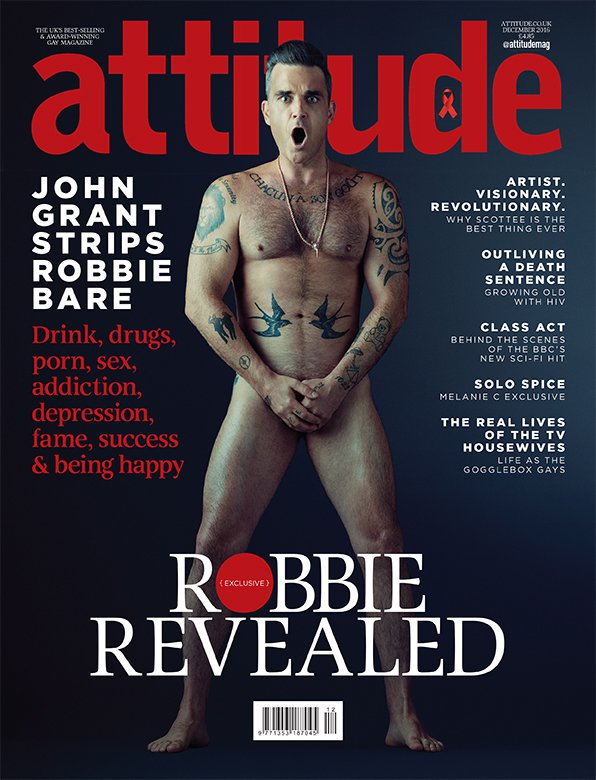 ATTITUDE: Robbie Williams, celebrating his 46th, does another of his cheeky nude shoots for Attitude.

NBC NEWS: William Barr has given a testy interview critical of Trump's tweets, proclaiming himself independent of his influence. It's all kabuki theater — aka a lie. Barr is in Trump's pocket, and one way we know the whole interview and the stories about Barr being angry about Trump's tweets is that ... Trump isn't mad. In fact, Trump is emboldened. He just contradicted himself, admitting he sent Giuliani to Ukraine to dig up dirt on Biden.

The most amazing Spider-Man: Tom Holland ... (GIF via GIPHY)

GAY FLESHBOT (WORK UNFRIENDLY): Will Spider-Man have a boyfriend?!

THE RANDY REPORT: A teacher in Port St. Lucie, Florida, asked a fifth-grade student about lesbian rumors swirling around her — in front of the rest of the class. 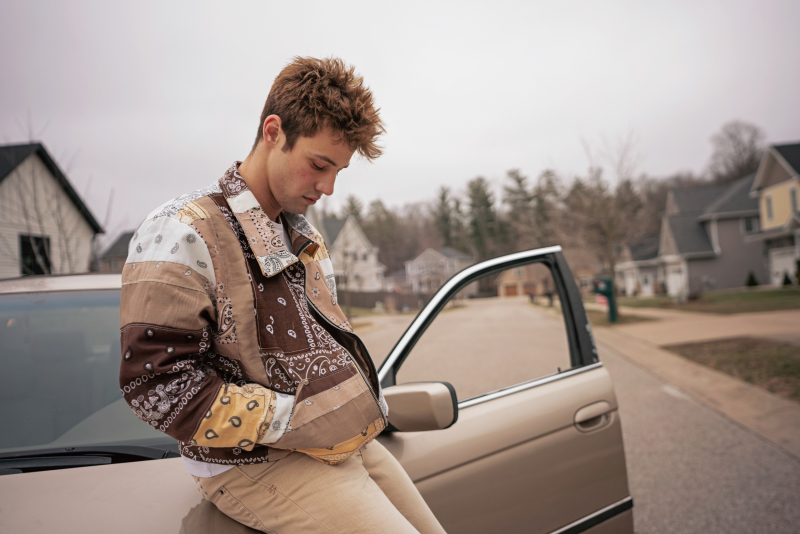 I feel like this image can easily be read in a pervy way. (Image via Sony)

CAMERON DALLAS: Cameron Dallas, who has existed just to be cute — like so many '70s teen-pinup phenoms — has been inching toward more utilitarian pursuits, including a stint on Broadway in Mean Girls (which I never heard about!) and, now, releasing music. Check out his song “Helpless” here (kinda Jonas Brothers-y) and watch the rather comically self-important video below:

TWITTER: Wendy Williams has issued an inadequate explanation for her anti-gay comments yesterday. In this video, she looks like she has a gun to her head just off-camera, and reeks of, “Why should I have to apologize to people who I own?” 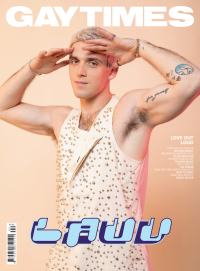 the week, including this fetching Gay Times cover. 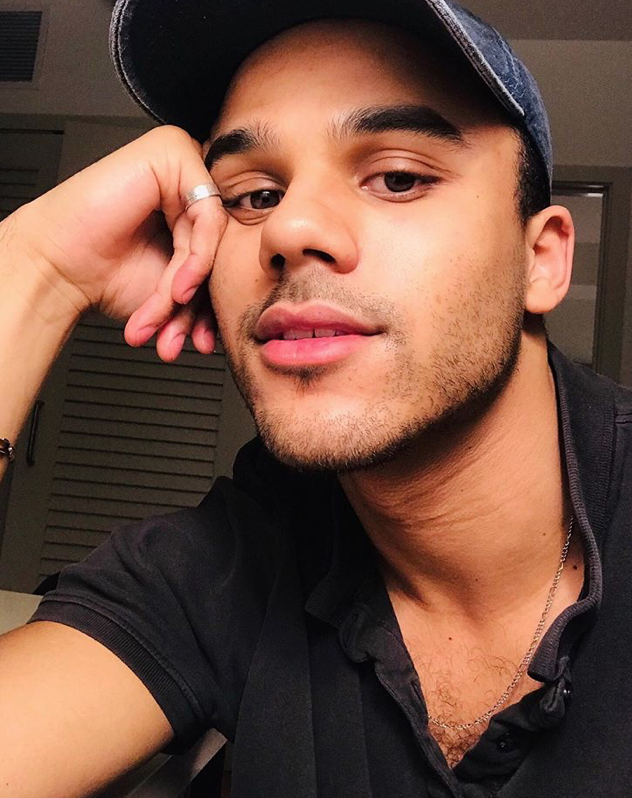