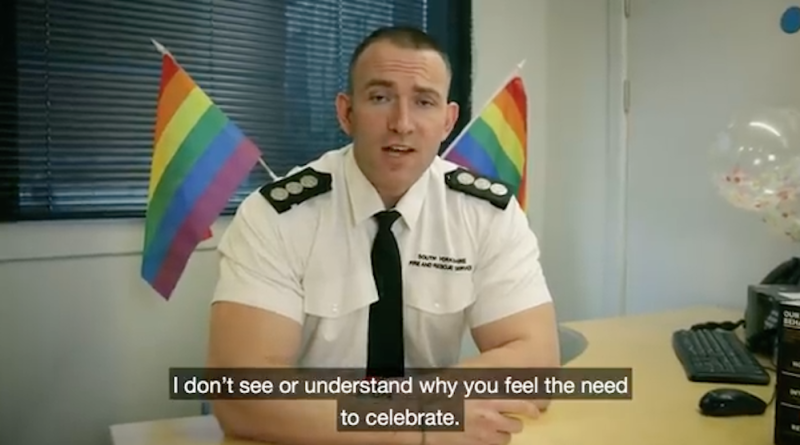 Fire down below, boys! (Image via video still)

WOW: This fire department's approach to explaining how LGBTQ rights pertain to their jobs is FIRE.

TPM: Trump is nearly a full dictator by now. His associate, Roger Stone, was on the receiving end of a recommended stiff sentence when Trump exploded on Twitter, leading — reportedly — to AG Barr directly intervening to force the Justice Department to reverse course. So unprecedented and corrupt is this course that a slate of Justice Department lawyers on the case up and resigned. Now, it'll be up to the voters whether they care that Trump's cronies are allowed to commit crimes and get off, potentially, scot-free. It's corruption in the daylight, and though are shock-o-meters are heavily stressed of late, we should all be shocked and worried.

Schumer is calling on Graham to investigate.

POLITICO: Bernie Sanders wins New Hampshire. A win's a win, but his supporters take umbrage at any suggestion that winning by < 2% is anything less than a rout. Buttigieg, at #2, looks like he'd been set to win the state until he got Klob-bered in the most recent debate. Klobuchar's star is rising, but she has no infrastructure in future primary states (notably Nevada and South Carolina) — and that's a big deal. She's got two weeks and $2 million-plus, but is either enough? Biden has to with South Carolina, or is sunk. Warren seems to have faded considerably, but is in a better position to keep going. Meanwhile ... 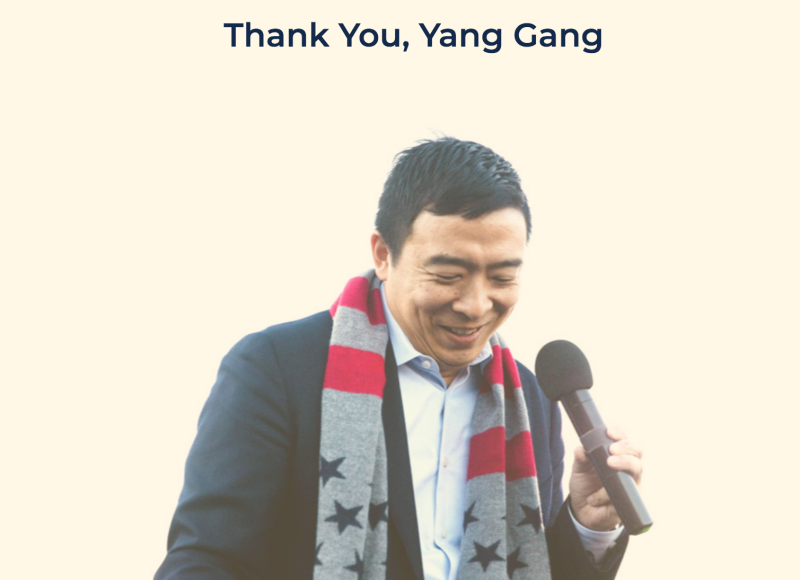 I never saw his appeal, but he dropped out graciously. (Image via AndrewYang.com)

EXTRATV: Jussie Smollett has been indicted by a grand jury, and charged with disorderly conduct for allegedly faking the racist, homophobic hate crime he reported last year. It's pretty obvious he made this up, and it's pretty obvious he is going down for it, but my opinion has shifted since June; I think he's a POS but I also think Chicago must have better things to worry about. The U.S. sure does. I guess his refusal to admit the obvious — and the suspicion that he received special treatment — is what's fueling this.

TRUE CRIME DAILY: The anti-vaxxers have a new hero! A pediatrician who took his own life left a remorseful note in which he apparently suggested he had not been giving kids vaccinations for up to 10 years, even though he was telling families he had. 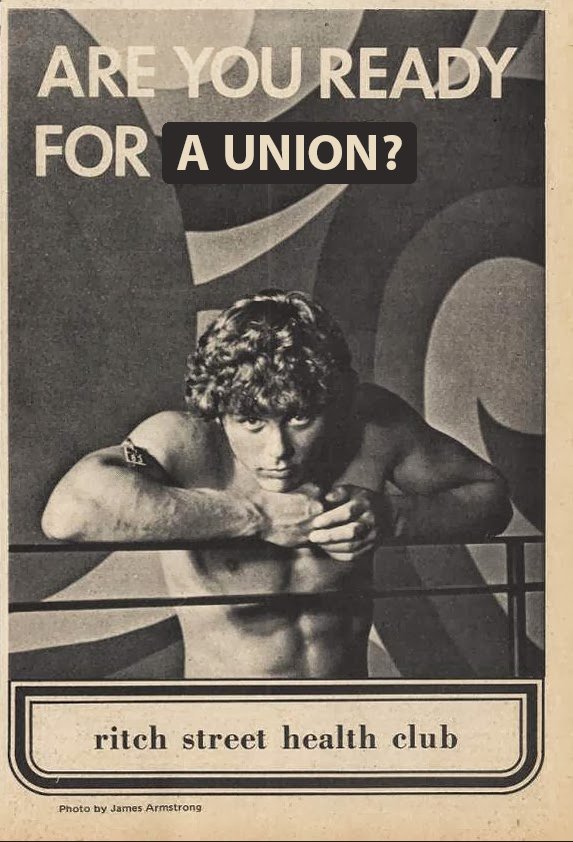 Putting on the Ritz ... (Image by James Armstrong)

WINDY CITY NEWS: Looks like San Francisco is about to get a wave of new bathhouses, decades after they were banned.

WOW: This fire department's video about why LGBTQ rights pertain to fire safety is PRICELESS.

Underwear the boys are (GIF via GIPHY)