BELOW: Keep reading for naked reality star vs. naked stripper, which swing-state senator WILL vote to convict Trump and more ... 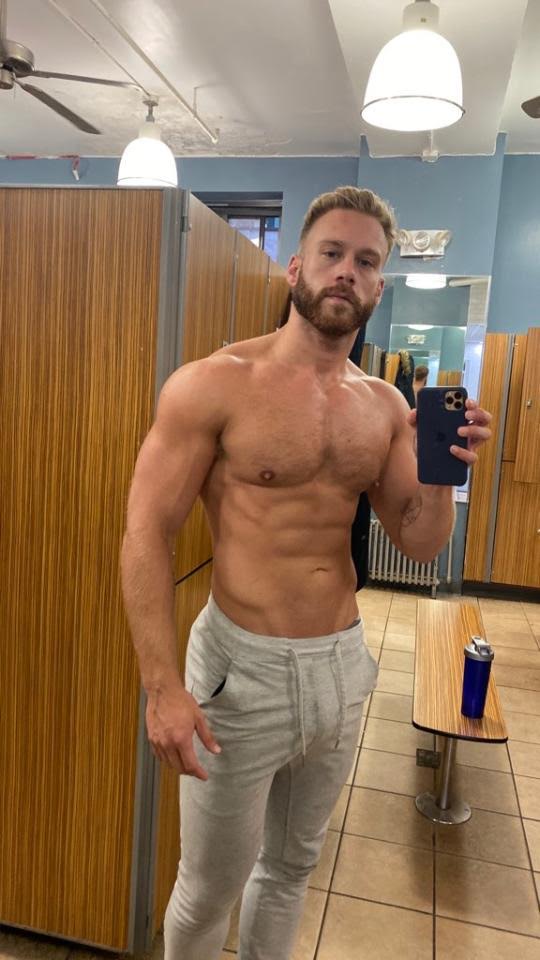 Do you even lift, Brogan? Yes, yes he does. (Image via selfie)

ADONIS LOUNGE: Insta-stud Brogan makes his debut, will lap-dance you into oblivion at NYC's Adonis Lounge. 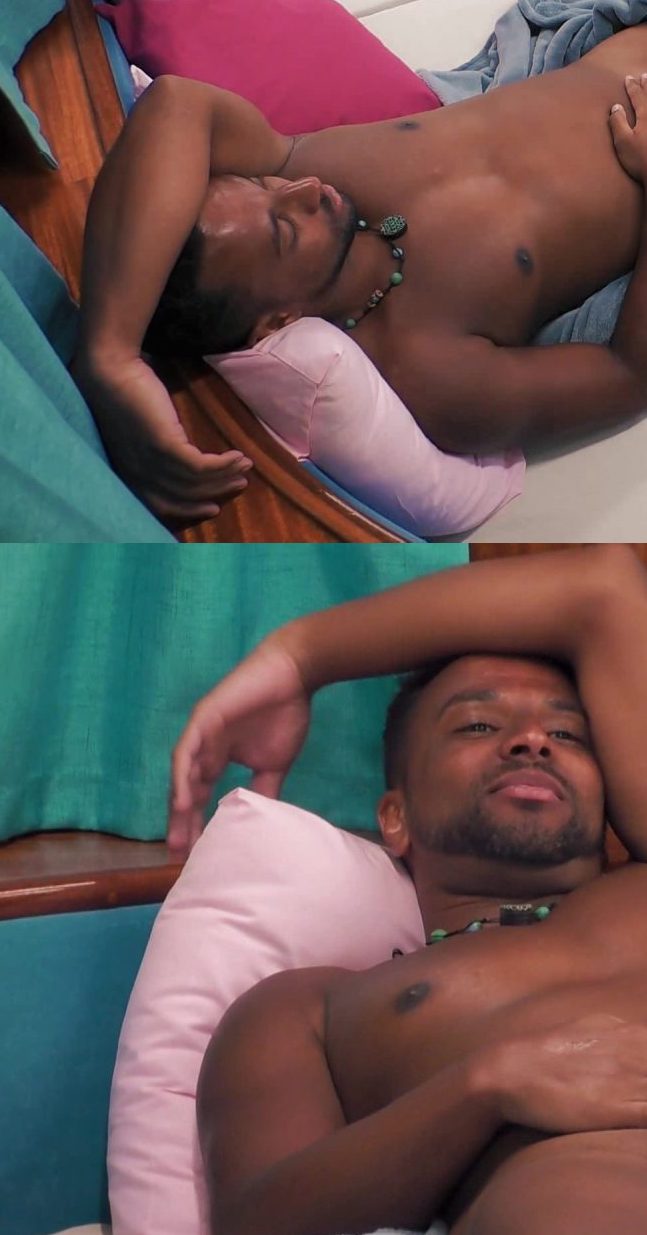 USA TODAY: Someone who worked for Bloomberg touts him as a viable option for progressives.

HUFF POST: Birther Trump touts himself as a hero to black people.

NBC NEWS: Sen. Doug Jones (D-Alabama) has announced he will vote to convict Trump. In a red state, that takes guts.

We’re ready in our suffragette white for tonight’s State of the Union. #WomenUnited pic.twitter.com/prl9Gz1Nqs

AZ CENTRAL: I wouldn't get any high hopes for Kyrsten Sinema (D-Arizona). Sure, she's a Democrat — and a former Green Party anti-war activist — but she has already hinted she might not convict Trump, and she cheered wildly for him during the SOTU speech. She also wore blue even though many, if not most, women were in white to honor 100 years since women got the vote. To be fair, not every woman did — Sens. Kirsten Gillibrand (D-New York) and Kamala Harris (D-California) — who look vexed to be seated with this flake — were not in white. 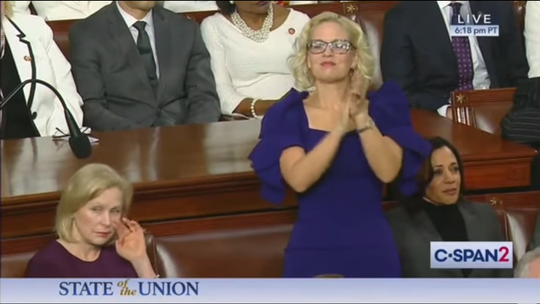 TPM: But anyone is

better than tool Sen. Susan Collins (R-Maine), who asserted Trump has learned from his mistakes (!!!) ... only to have Trump later say no, he hasn't. She'll still vote to acquit.

KENNETH IN THE (212): Levonia Jenkins does Prince! 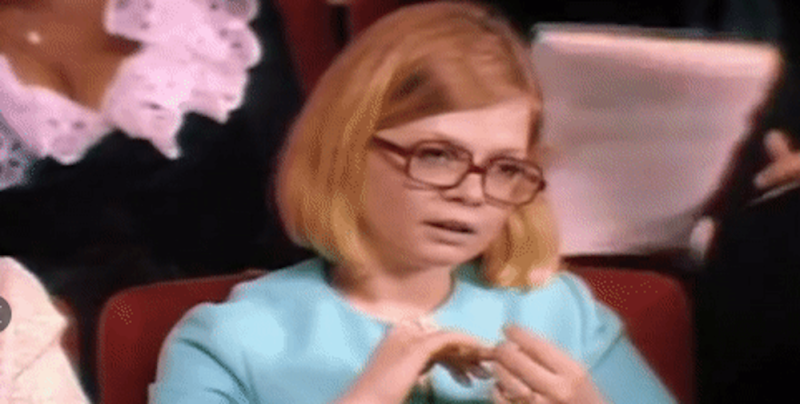 Burns was said to have rolled her eyes at her Oscar nom. (Image via video still)

THR: This is an amazing, juicy read on the life, career and mysterious disappearance of actress Catherine Burns, who was an Oscar nominee 50 years ago — and whose looks were so mercilessly picked apart by the media (and herself) the fallout drove her into obscurity. Just a fascinating read.

NYT: Gov. Gavin Newsom of California has posthumously pardoned LGBTQ icon Bayard Rustin, whose civil rights work had been compromised by a 1953 conviction for having sex in a parked car, the type of law that inordinately punished and ruined gay men.

BRIAN FERRARI: An interesting upload of an '80s Randy Shilts piece on how the fear of a projected backlash to gay-rights progress sometimes was worse than the actual backlash. We, of course, are experiencing the reality of this sort of backlash today. 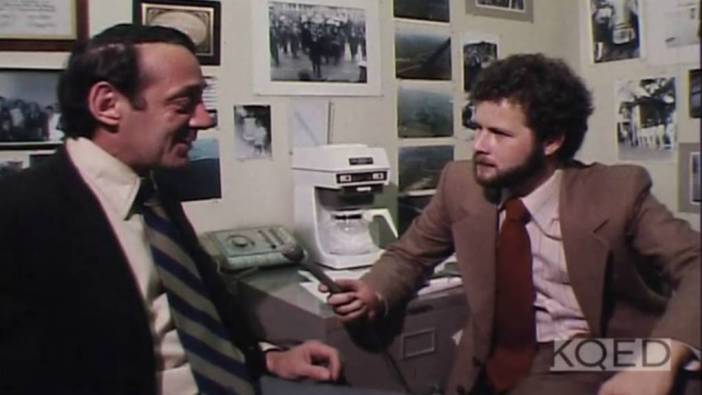