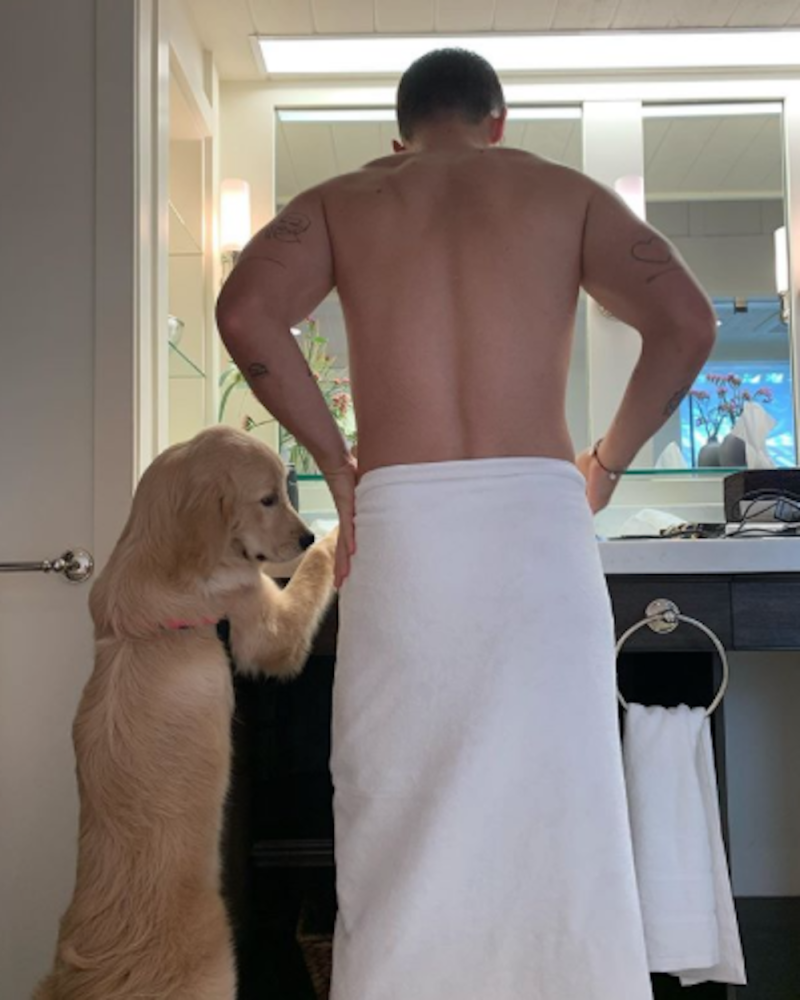 KENNETH IN THE (212): Hot guy who bites the hand that feeds. 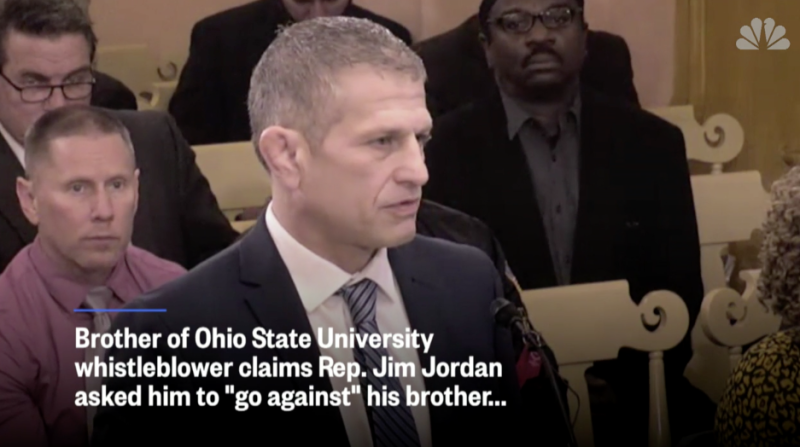 “He abandoned us.” (Image via NBC)

NBC NEWS: The brother of OSU whistleblower Mike DiSabato gave compelling testimony at a state public hearing regarding the actions of Rep. Jim Jordan (R-Ohio) in attempting to persuade everyone involved to help cover up the perception that Jordan turned a blind eye to sexual abuse occurring at the university during his tenure there. Listen to this guy speak — there is no doubt in my mind that Jordan did this.

YAHOO: Buttigieg promises his would be “the most progressive presidency in 50 years,” but says he would also be “pragmatic.” The interview, on Morning Joe, seemed designed to court Sanders and Warren supporters:

The former mayor highlighted health care, an issue on which he has sought to differentiate himself from both Warren and Sanders in the past. In October, Buttigieg released an ad saying Warren and Sanders were “infringing on freedom” with their support for Medicare for All, and posited his own “Medicare for All Who Want It,” which maintains a private market, as a reasonable alternative. He echoed the same sentiment on Wednesday.

“If progressives are right that the public coverage would be the best, then eventually everybody will choose it and it will become Medicare for All,” he argued. “This is a pathway to get there that has a little bit of humility built into it, recognizing that if some people would rather keep their private plans, then that’s okay too.”

AP: Sanders is in talks to headline a DNC fundraiser:

As the headliner at one of their events, he will not only be courting big-dollar donors he has criticized, but he will also be doing so to raise money for an organization that he and his supporters have called corrupt.

THE VIEW: Biden's right here to underscore that there is no there there in the Hunter Biden scandal, that Trump really just wanted Ukraine to announce an investigation to muddy Biden's waters. And Democrats are so weak they bought it. Even where they don't believe it, there is a readiness among the Democratic base to say, “Ugh, they're smearing our #1 candidate about the same thing so heavily — let's just drop her or him and move on to someone who isn't as targeted”:

“No one asked me to testify,” Joe Biden says of why he didn't testify in the impeachment trial.

“This is a tactic [Trump] uses... I’ll be damned if I’m going to give him that opportunity. I can hardly wait to get him on a debate stage.” https://t.co/Y9oxJdfZvA pic.twitter.com/Y9XMkIVQZC

CNN: Hope Hicks, who belongs in prison, is coming back to the White House. Some say it's because she knows how to handle Trump, whose dementia is deepening. Whatever the cause, “The President is totally out of control.”

THE ATLANTIC: John Kelly is finally speaking out, in no uncertain terms, about Trump's utter incompetence and feckless lack of leadership. At a Drew University event Wednesday evening, he was candid:

Responding to questions from the audience, Kelly faulted Trump for intervening in the case of Eddie Gallagher, a Navy SEAL who was convicted last year of posing with the corpse of an Islamic State fighter. Trump reversed a Navy decision to oust Gallagher, in a chain of events that led to the resignation of Navy Secretary Richard Spencer.

“The idea that the commander in chief intervened there, in my opinion, was exactly the wrong thing to do,” Kelly said. “Had I been there, I think I could have prevented it.”

POLITICO: Odious Sen. Joe Manchin (D-West Virginia), who voted to convict Trump, is already kowtowing to him, suggesting he might endorse him for re-election: 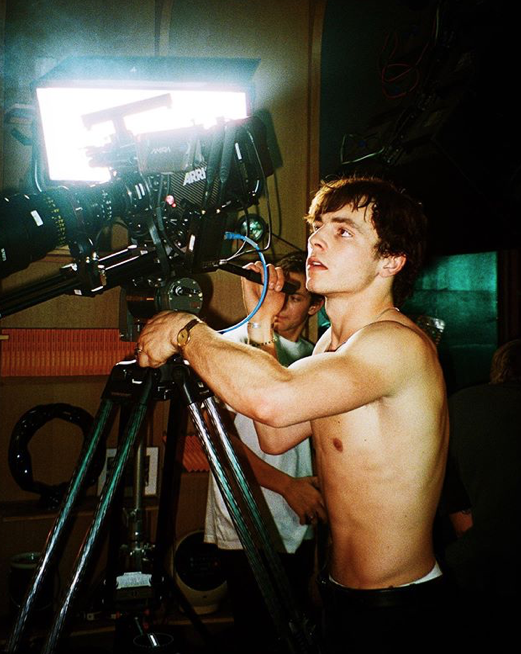 GAY FLESHBOT (WORK UNFRIENDLY): I knew Ross Lynch when he was a cute kid, and was able to reconnect with him briefly when he starred in his Jeffrey Dahmer movie. So it's awkward to type this, but he is so fucking hot now it's unreallllll.

NYT: A rave for Charles Busch's The Confessions of Lily Dare. 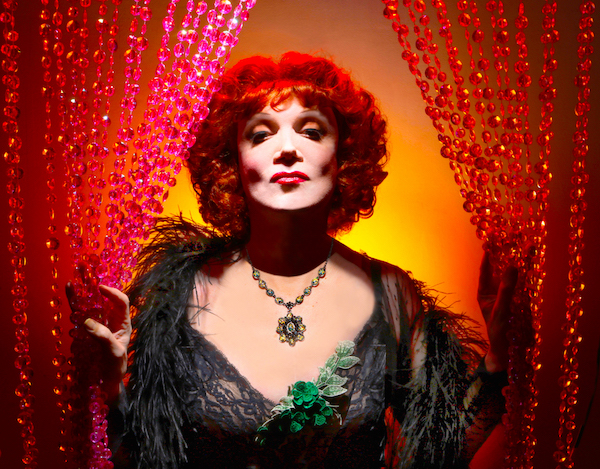