ABOVE: A meme going around comparing Blanche Devereaux to J.Lo encapsulates what I wrote about in a lot of my posts on Gr8erDays.com (which is down ... for now), but I gave it my own twist by reminding you that flawless 50-year-old specimens did exist in the old days. More here! 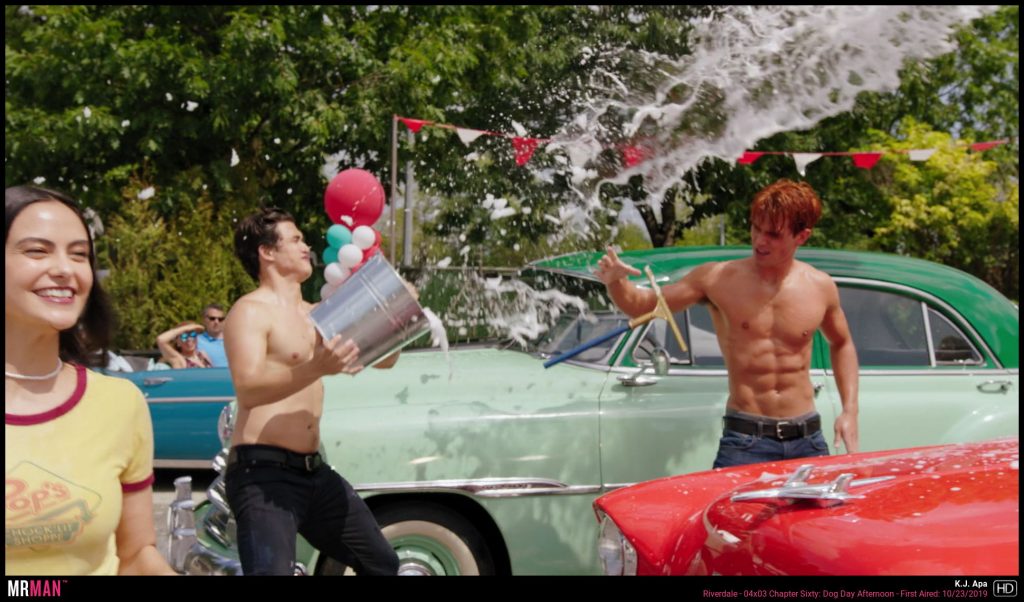 MIAMI HERALD: Some have made a big deal about JAY-Z, Beyoncé and Blue Ivy Carter not standing for the national anthem. Colin Kaepernick even razzed them for hypocrisy. Meanwhile, all the Trumpers trashing them for this statement will twist into pretzels justifying Trump's loopy behavior during the same performance:

Trump goofs off during national anthem, as filmed by worker at Russian-American (because of course) firm who frequents Mar-A-Lago. What were you saying again about Beyoncé and JAY-Z sitting? pic.twitter.com/BiVtsg2C0m

POLITICO: Rep. Adam Schiff (D-California) wonders whether even one Republican will have the stones to vote to convict Trump.

BUILD OUT ALLIANCE: Build Out Alliance — a nonprofit organization that promotes and advocates for inclusion of the lesbian, gay, bisexual, transgender and queer (LGBTQ) community within the building design and construction industries — is holding its 2nd Annual Build Your Career Workshop, a day that includes career counseling, résumé advice, networking and more. More info here.

THETOWNHALL.ORG: Your fave could never! Tony Kushner and Sarah Vowell will be having a conversation about the legacy of Lincoln on March 5 at The Town Hall (123 W. 43rd St.) in NYC. 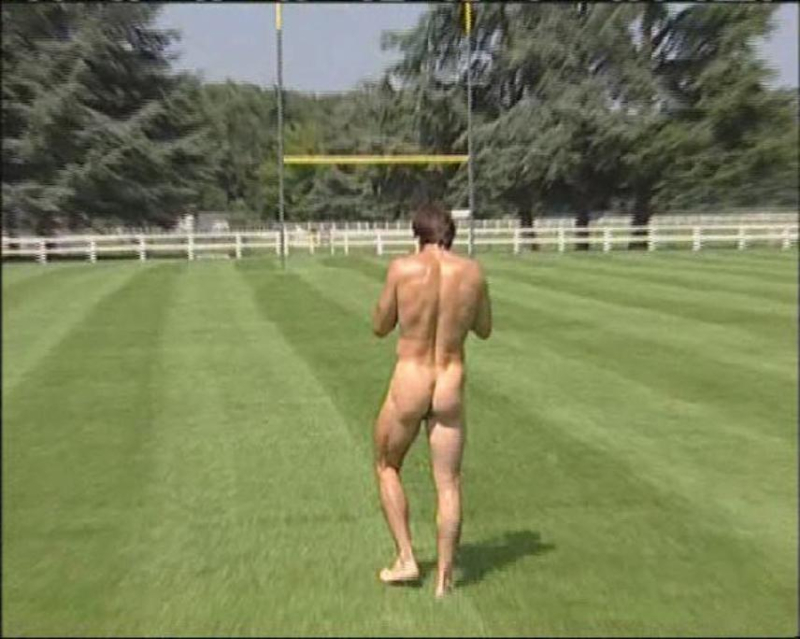